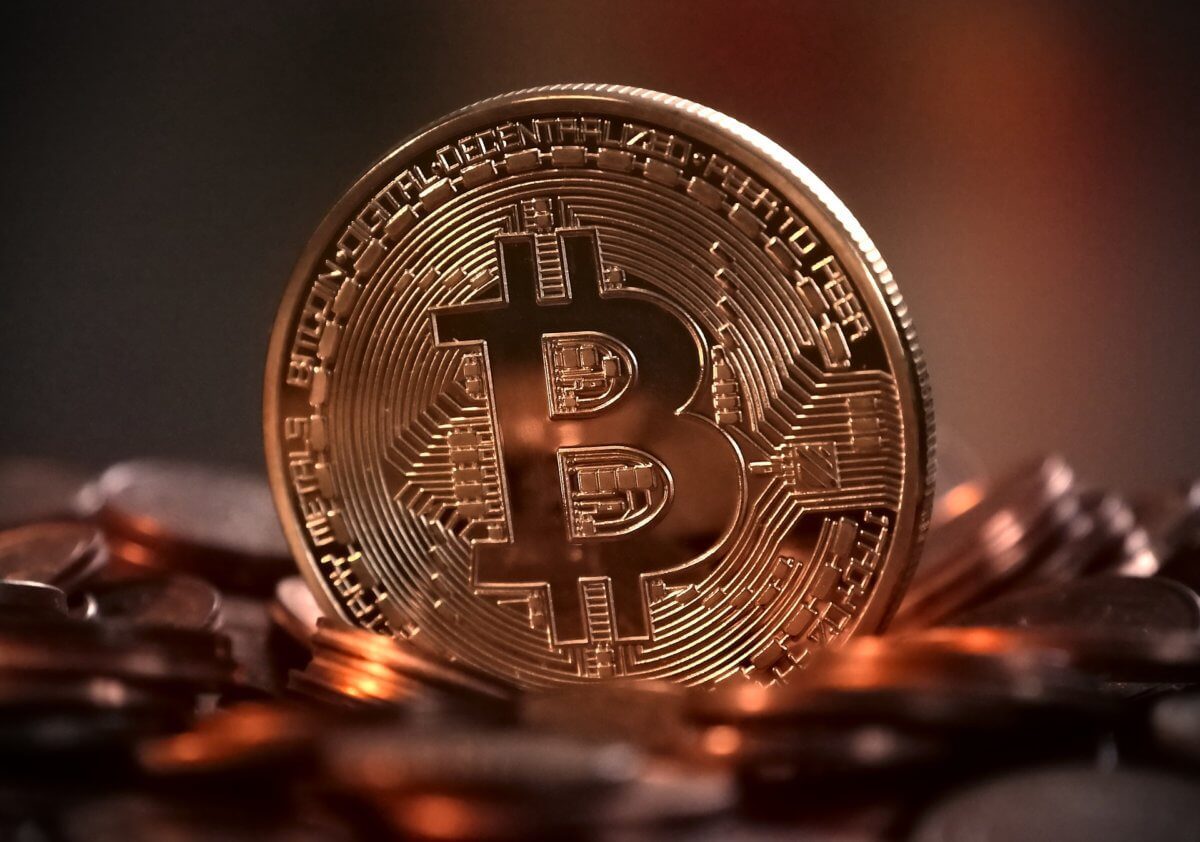 What Is an ICO and Why Should You Care?

Paris Hilton and Floyd Mayweather have supported one, the world is buzzing about them, but what is an Initial Coin Offering?

Unless you’ve been living under a rock, it’s highly likely you’ve heard of Bitcoin and cryptocurrency in general. Many of you might just see it as deep-web wizardry, the currency of criminals and drug addicts, or even just a stupid fad. But like it or not, the world of cryptocurrency is here to stay, and savvy business people and famous socialites alike are looking to take advantage of that fact.

Back thousands of years ago in the 19th and 20th century, companies wanting to grow and expand would list themselves on the stock exchange and do something called an initial public offering. An initial public offering, more commonly known as an IPO, is basically a big fundraiser: businesses sell pieces of their company to a prospective buyer for a predetermined price. Companies get millions of dollars to fuel their enterprises, and buyers hopefully get profits from owning shares in a company that will rise exponentially in value. IPOs still happen very often; you may have heard of Snapchat recently ‘going public’ and holding an IPO. But lately, a new player has entered the ring, an initial coin offering, or ICO. An ICO is pretty much an IPO, but instead of shares in a company, buyers receive cryptocurrency instead. Entrepreneurs come forth with new ideas or themes for a cryptocurrency and get people to crowdfund it. There have been all sorts of coins, from DogeCoin and WeedCoin to more serious alternatives to Bitcoin like Ethereum and Zcash.

You now know what an ICO is, but that’s not very helpful without knowing what cryptocurrency is as well. Cryptocurrency is unsurprisingly a currency designed to work as a medium of exchange that operates through cryptographic means. The most well-known example of a cryptocurrency is Bitcoin. In 2009, the mysterious and anonymous Satoshi Nakamoto created Bitcoin: the first decentralised cryptocurrency. Bitcoin is a secure and decentralised means of paying anyone in the world anonymously, all you need is an internet connection. The freedom and lack of governmental interference excites many people with libertarian values. People that are disillusioned with the power that banks and governments enjoy, and their role in various economic crises, champion Bitcoin and the blockchain as the way of the future. I’m not going to discuss the blockchain and how it works, but the combination of Bitcoin and the blockchain represent to many the possibility of a more decentralised, equitable and egalitarian society that can function for the most part without excessive bureaucracy and corruption. But to many, this vision of the future doesn’t come close to the allure of the near A$5000 per coin price tag. People who dreamily imagine what it would’ve been like to buy Bitcoin at 10 cents a coin and sell for $5000 hungrily search for the next big cryptocurrency, ICO’s represent the market trying to cater to these voracious buyers.

Many argue that the onslaught of ICO’s are simply ‘get rich quick’ schemes, memes and fads that exploit people who think every new cryptocurrency will be as profitable as Bitcoin. Others argue that they represent something positive, improving awareness of cryptocurrency and fuelling innovation. Whatever your thoughts, right now we are all going to have to look on as Floyd Mayweather tries to get us to buy into the next big thing. Bitcoin and the blockchain are not without its flaws, and ICOs could pave the way for the currency of the future, but I won’t hold my breath over that new currency being pioneered by Paris Hilton.