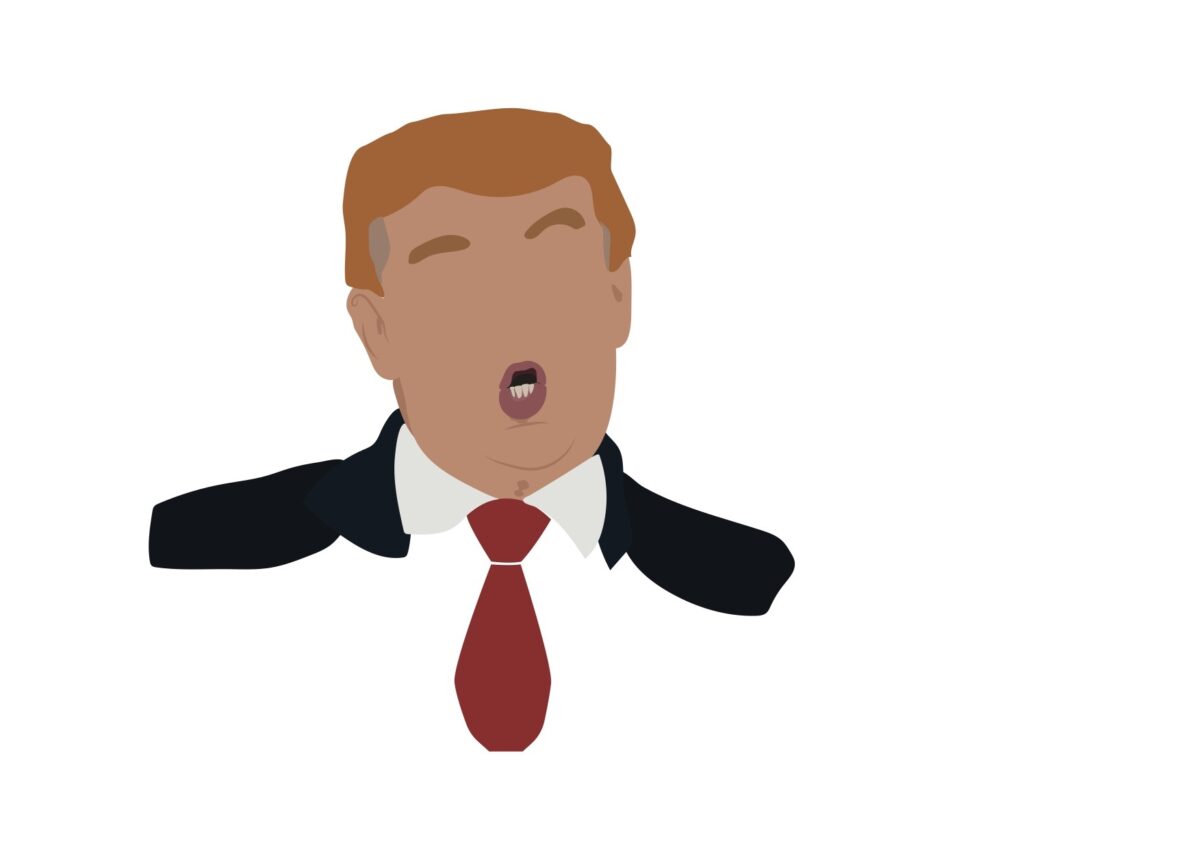 At first glance, it looks unlikely that the wider United States and Vermont have much to learn from one another. The United States is fuelled by division and discourse, a land of countless contradictions and winner-take-all races to the top. Vermont is one of the most homogeneous states in the nation. For the past 30 years, Vermont has embraced liberal progressivism, democratic socialism and has coveted its image as one of the most left-leaning states in the union. So, what could the United States possibly learn from a place that appears so different to the rest of the country? The answer is simple — Vermont’s past political battles both won and lost, are the future battles of the United States.

In America today, millions are without access to quality healthcare. At this moment, in the world’s wealthiest nation, cloaked in immense power, the middle-class is required to choose between going bankrupt or getting sick. Despite the lack of a universal healthcare system, the United States spends more on healthcare than any other nation in the developed world. The only thing Washington DC appears to agree on is that the current system doesn’t work. Since 1993, countless administrations have tried and failed to fix America’s broken healthcare system. Where the United States has defeated itself time and time again, Vermont has forged a path to victory. By learning from Vermont’s battle to correct the failures of American healthcare, the United States can begin to plan for a future where universal health care becomes the only viable option.

Sufficient access to quality healthcare represents perhaps the most fundamental ingredient to any functioning, equitable and sustainable society. If an individual’s capacity to become unwell and their degree of suffering is dependent on their wealth or social status, such a society is politically, economically and morally bankrupt. An individual’s health and wellbeing are crucial to their capacity to exercise key socio-economic and political liberties. This reflects their ability to function as a human being with dignity. Without a government-led system which ensures that every citizen has the same equal expectation to quality healthcare, the capacity for a sick individual to work, to vote or to thrive will wither away.

In a society without a sufficient healthcare system, the sick are forced to gamble their income against their health as they are pushed defenceless and without leverage into a market characterised by asymmetric information, exuberant prices and unequal bargaining power. A society which allows markets to discriminate against the sick and the poor entrenches dormant inequalities. Over time these foster resentment, anger and social violence, fracturing societies into hundreds of tiny pieces. The lack of a universal system in the United States has given birth to a society dominated by class warfare, social tension and a broken politics defined by anger, hate and envy.

In 2011, Vermont set to work creating a new healthcare system, one which sought to cover all people, regardless of their health, income or creed. The state legislature created the framework for a single-payer healthcare system, which would see everyone in the state covered by the government and offered the same standard of care. However, this once popular proposal was stagnated by Vermont’s limited state-budget and became feared by the very people it intended to serve. The combination of a federal government hostile to single-payer healthcare and the size of Vermont’s population and finances meant that there was no way the plan could be implemented without increasing taxes. This ultimately led to the abandonment of single-payer healthcare in Vermont in 2014 and the retirement of its cheerleader, Governor Peter Shumlin, just two years later.

Ultimately, Vermont’s failure to achieve this goal reflects America’s self-defeating approach to policy and governance. Since the great inflation of the 1970s, the United States has long had an aversion to government, big or small. Lyndon Johnson’s Great Society fell prey to Nixon’s law and order, Reagan’s states’ rights and Clinton’s third way. The last 50 years have engineered a deep fear and visceral loathing of tax increases, federal government intervention and anything with traces of communitarianism. For much of the 20th century, those seeking power exploited political and economic crises to convince people that the powerful had abused their position.Their goal? To create an imperial state characterised by excessive public expenditure and unrestrained government intervention.

This has created a society hostile to and fearful of its own survival and prosperity. One that shuns the very efforts of good men and women in the nation’s capital who are trying to correct the failures of the free-market excesses of the 1980s. The elimination of Roosevelt’s New Deal consensus and the triumph of the myth of small government has created an electorate fearful of change and progress. The 2008 Global Financial Crisis, the Great Recession which followed and the comprehensive failure of the United States government to adequately respond to the COVID-19 pandemic are all symptoms of this anti-government disease. The chaos and pain this schism has inflicted on the United States and the world has fostered a deep mistrust of politicians. This has rendered reform painfully stagnant and creating a global political class characterised by indifference, frustration and populism.

Even in Vermont, the closest thing the United States has to a socialist republic, these same concerns killed the state’s single-payer plan. The Obama administration, concerned about the political ramifications of supporting single-payer healthcare, refused to cooperate with Vermont’s government. In addition, a coalition of ideologically and culturally similar states such as Massachusetts and New Hampshire failed to materialise due to the recent election of small-government socially liberal republicans. This meant that the only option available to finance the plan was to raise small-business taxes, something that even the country’s most liberal state could not stomach. The populist backlash, where both sides of the debate united in their anger and frustration to almost defeat the incumbent governor, led to the abandonment of this noble, necessary and fundamental first step.

This dangerous anti-government ideology has cost the United States time and lives. The last 10 years have proven that only strong institutional reform can correct the unchallenged structural rot of America’s economy and society. Healthcare reform in the United States is long overdue. The COVID-19 pandemic, the failures of Obamacare and an ultra-conservative Supreme Court have put healthcare front and centre in the minds of the American people. When the time does come for massive institutional reform, the United States should look to its most progressive state. Vermont’s attempt at reform was a long, painful and lonely process which was ultimately unsuccessful. However, it offers a crucial lesson about the nature and failures of the American system of governance and politics which the next generation of leaders must grasp.

The United States should learn from this failure and wage reform with an eye to heavy federal-state cooperation, working with all states and parties, regardless of ideology or power, to set up a system which will endure for the long-term. Taxes are critically unpopular and have become as ‘unamerican’ as Michael Moore. Those in power in the coming generations must prove to the American people that programs reminiscent of Roosevelt’s New Deal or Johnson’s Great Society like single-payer healthcare, vast infrastructure projects and investment in renewable energy are worth the taxes they pay. Democrats and Republicans must show the people they serve that the government can work for them, if they only give it a chance.

Current US President Biden was perhaps the only candidate who could have beaten President Trump. Even with 200,000 Americans dead, the worst recession since the Great Depression and the rise of racism, bigotry and white supremacy, if just 1.16% of Biden voters changed their minds nationwide, Trump would have snatched victory from the jaws of common sense and dignity. Given America’s pain and long sojourn into midnight, Biden must now prove that he is the right man to bind the wounds of division, end America’s flirtation with populism, authoritarianism and fascism, and govern in a way which puts an end to America’s darkest decade since the 1930s. Healthcare is perhaps the best and only way to begin.

The United States is in a race against the fiscal clock. Eventually, the costs of healthcare will become unsustainable and the system will collapse. When that time comes, the United States will have a choice; either it can allow millions to go bankrupt and live without care, or it can choose to recognise that healthcare is a human right and implement a system which entrenches a basic level of socio-economic equality and human dignity. It is only through such radical and moral institutional reform that the United States can truly promise opportunity, prosperity and justice for all.