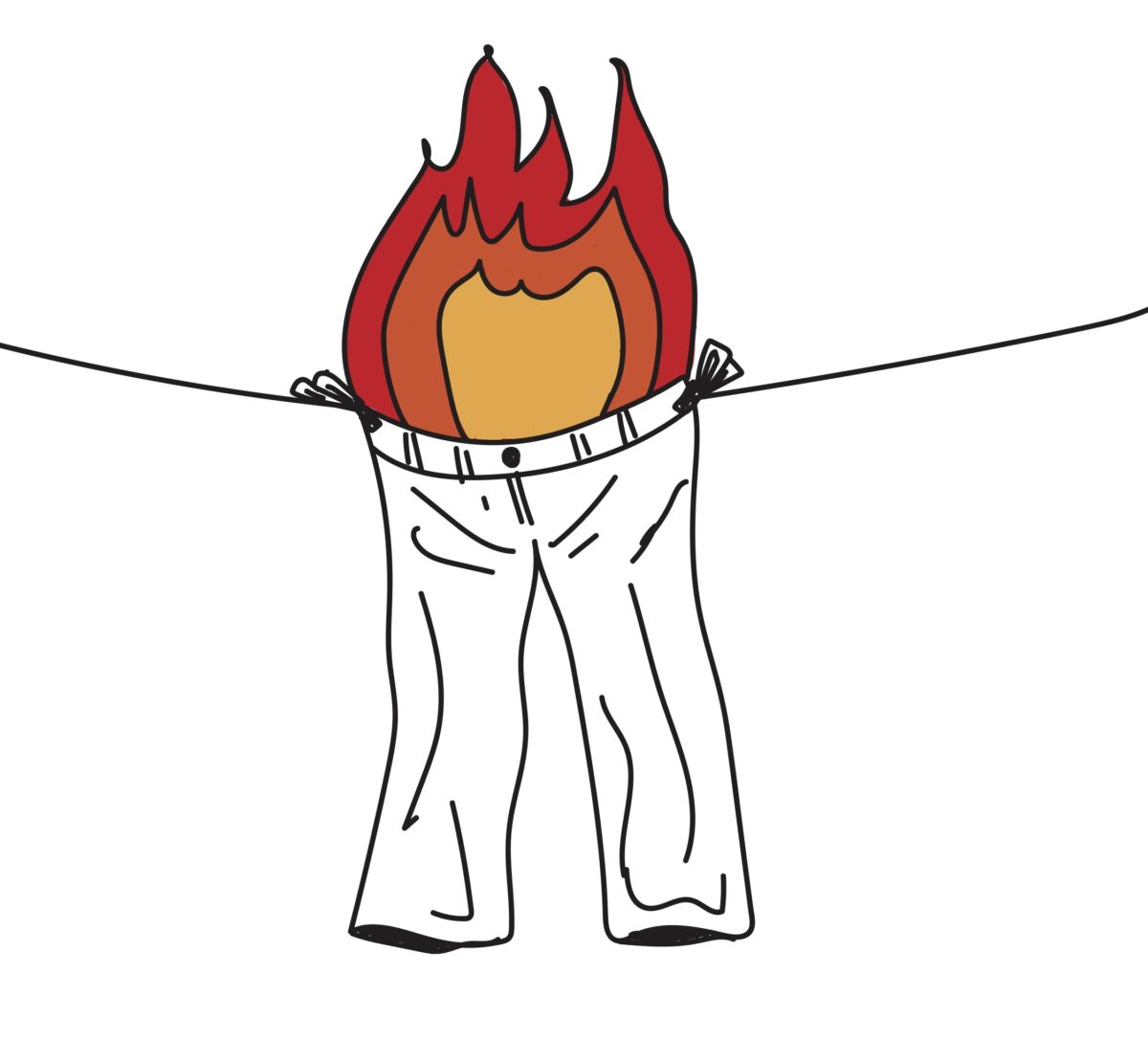 On January 6th 2021, the world looked at America in awe, confusion and distaste. We saw the supposed leader of freedom and democracy, promoting chaos and the world’s most powerful nation in turmoil. As angry hordes of Trump supporters scaled the Capitol walls and ran wildly through the corridors screaming, we wondered, how had it come to this?

Former President Donald Trump has always been a loud voice on Twitter, spouting false news, lies and derogatory language to his followers who willingly soak it up like sponges. Twitter attempted to counter his influence by implementing a fact-checking system and later banning him altogether, but it was too late. Trump’s followers sit comfortably in their echo chambers, locked in and unwilling to believe anyone but their oracle and his followers.

Was the storming of the capitol a surprise? Doubtful. A line can be drawn from Trump’s win of the 2016 election right up to the storming of the capitol and the deceit behind Trump himself is to blame. Throughout his 2016 campaign, Trump undermined traditional news media. Trump claimed he was being treated ‘unfairly’ for not being a career politician. By presenting himself as a powerful businessman instead of a politician, he distanced himself from the distrust Americans direct at politicians. Through this, Trump was able to use the fact that only 10 percent of Republicans trusted traditional media to convince them that he knew all.  . Once the campaigning began, he called climate change a hoax, claimed Hillary Clinton was an unsuitable candidate due to illness and stated that the traditional media was ‘corrupt.’. By the time Trump had won, he’d already consolidated a scepticism of the media among his followers. In 2016, as Trump was sworn in, his followers’ belief was reinforced, because if Trump had lied, how was he then President?

A 2017 journal article by Hunt Allcott and Mathew Gentzkow found that social media’s capability to spread unreliable news fuelled a rumour mill crucial to Trump’s win. Twitter and Facebook gave Trump a platform to preach to his adoring fans every day, hour and minute. Both platforms also provided an audience prepared for information isolation. Allcott and Gentzkow determined that only 20 percent of our Facebook friends have alternate political beliefs to us . This is natural human behaviour, we surround ourselves with like-minded people. By eliminating opposing views, we start to believe that everyone has the same opinion, which makes perfect sense. If you don’t see any contradictory opinions, you’ll assume that yours is the only one.

So what caused the storming of the Capitol? It was the change of tact in Trump’s tweets. Previously his tweets would claim the Democrats threaten the economy or fuel violence. But then Trump stated that the Democrats were destroying something far worse to white middle-class Americans. Their freedom. Months before the election in August 2020, Trump would tout that mail-in ballots could and would be easily rigged. In April, he tweeted that mail-in ballots had “Tremendous potential for voter fraud, and for whatever reason, doesn’t work out well for Republicans…” Trump had begun to sow the seed of conspiracy among his supporters. He stated this in August, “Make sure because the only way we’re going to lose this election is if the election is rigged”.

Trump continued to cast doubt into the population but upped the ante following Election Day while votes were still being counted. Before taking the stage to claim that “frankly we did win this election”, Trump tweeted that “WE are up big, but THEY are trying to STEAL the election… Votes cannot be cast after the Polls are closed” . Trump insinuated that ballot counting was taking longer because ballots were being falsely counted. Following this, Trump began to threaten court cases against states, all of which were thrown out.

Their fates were sealed.

Whilst there can be no justification or excuse for the events of January 6 2021, true Trump supporters believed that their democracy was under threat because that’s what they were fed. We need only look at the right-wing media’s response to see this. Tucker Carlson of FoxNews brought into the narrative that the election had been undemocratic, stating that “as long as people sincerely believe they can change things by voting they stay calm, they don’t storm the bastille…”. The truth is the 2020 election was, statistically, the most democratic American election ever, with 66 percent voter turnout (the largest since 1900) and greater minority representation.  . Regardless of who they voted for, the US citizens took part in their democracy to the fullest extent possible. The right’s attempt to blow off the election as fraudulent only served to show us how little of the truth they can see.

In the end, the Capitol storming was a long time coming.  The combination of Trump and social media created a form of poison that we’re lucky to have a cure for – his banishment from these sites. This doesn’t mean that the danger is all gone though. While Trump no longer lingers on social media, we’re not immune to his sickness. It is not just the far-right that can find itself in echo chambers. It can happen to anyone.  We should all strive to question more, research more, learn more. This article is not an attempt to ban all social media, but to serve as a warning for what happens when we fail to see the truth. When someone yells from their soapbox, should you always listen?