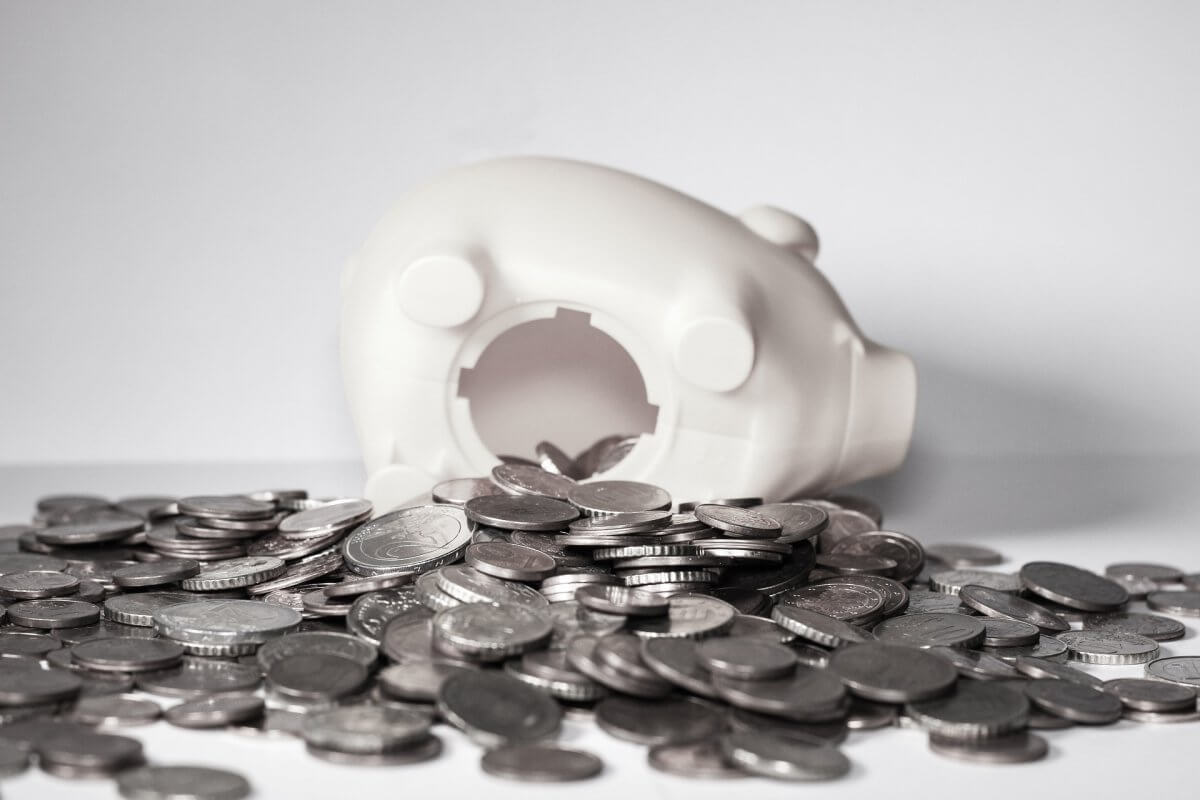 The Real Problem with Charities

When you bring up the topic of charity in conversation, people almost always suggest that donating is a waste of money. Phrases such as, ‘Don’t you know, they just spend all their money on admin!’; ‘None of the money goes to the people who need it!’ and ‘Didn’t you see the news a while back, some charity CEO stole a whole heap of money!’, frequently pepper conversation.

If you don’t give to charity, lines like these are certainly comforting to absolve guilty feelings. After all, if your donation were just going to line some bureaucrat’s pocket, then it would do just as much good staying in your pocket. But are these good excuses? Well, not really.

In one study, across a sample of 265 charities, the average percentage of budget spent on administrative costs was 9.6 per cent. Australia’s five largest charities spend between 15 and 24 per cent on administration and fundraising. That may seem high, but it means that more than 76 per cent of your donation still goes to where it’s needed. That’s not so bad after all. Also, there are charities out there which exceed 90 per cent, and some which put all of your donation towards their programs. So, high overheads aren’t a good excuse not to donate to charities. And neither are the anecdotal claims about embezzlement and fraud – according to data from the UK, charities lose less than 1.5 per cent of funds to that sort of thing.

On top of that, a lot of those administrative costs can be worthwhile – they include research and follow-ups done by the charity to check whether their intervention works (more on this later), or recruiting talented employees who can make the charity perform a lot better. The data has found that there is a link between extra administrative spending and impact. If spending a fraction of their budget on research or salaries allows a charity to save ten times as many lives, then I’d be horrified to find out that a charity didn’t spend that money (especially just to impress us with low admin costs).

So that’s not a great excuse. I’ve got an even better excuse for you if you don’t want to have to give to charity. And that’s ineffectiveness.

The PlayPump was a media sensation. It was a clever idea, intended to help villages in low-income countries access clean groundwater. Resembling a playground merry-go-round, it was built for children to play on, to spin around and, at the same time, pump clean water from deep underground. In 2006, PlayPumps International received $10 million in funding from the US government, and endorsements from George and Laura Bush, Jay-Z and DJ Mark Ronson.  Millions of dollars were poured into the project, but no one thought to check whether PlayPumps worked as they purported to.

It turns out that children don’t like playing on PlayPumps – the pump requires constant force to operate, so they don’t spin by themselves. Usually, the women of the village ended up pushing the merry-go-round around, which was more work than the old hand-pumps. Plus, the pumps were not maintained and cost $14,000 each (way more than the old pumps) – large proportions of them promptly broke down and were never repaired. So all those millions of dollars failed to do much good at all (in fact, it made a lot of people’s lives worse).So there you go – regardless of their overhead, some charities are totally ineffective and fail to achieve anything. That’s a much better excuse for not giving to charity, and it’s arguably the real problem with the charity sector.

However, that excuse doesn’t work either. If we do some research, we can find charities that are effective. The interventions these charities carry out have been scientifically proven to improve people’s lives while being fairly inexpensive to carry out.

Suppose that what we care about is preventing people from dying (which seems like something worth doing), and we have $1,000 with which to do it. Well, we might spend that money combatting HIV. One common cause of death among people with HIV in sub-Saharan Africa is Kaposi’s sarcoma, a painful cancer. If we spent our $1,000 on treatments for sarcoma we could save someone’s life – in fact, according to the University of Washington’s Disease Control Priorities Report, we could buy them up to eight extra weeks of life for our money. And that’s a good deal – I’d certainly pay $1,000 for two extra months of life if I had sarcoma, and it’s considered a highly cost-effective treatment in high-income countries like Australia.If we spent our $1,000 on anti-retroviral medications, we could buy two additional years of healthy life – 13 times as long. Even if the charity providing the medication had to spend 5 per cent extra on administration, there’s still 1,200 per cent as much benefit.

We might also spend our money on condom distribution, and prevent people from getting HIV in the first place. With $1,000, we could save ten years of life – by buying condoms for thousands of people, on average, the total benefits would add up to 10 years of healthy life. That’s now a 6,500 per cent greater impact than what we started with.But we can do even more. If we care about saving lives in general, and not just saving lives from HIV/AIDS, then there are other opportunities. Buying bed nets for people in areas at risk of malaria will, on average, save more than 30 years of healthy life. That’s a 19,500 per cent increase in impact – for the same donation, we could do the equivalent of saving almost 200 times as many lives (or extending someone’s life by 200 times as long) as if we’d gone with the first option of cancer treatment.

And there are charities out there doing these ridiculously high-impact activities. The Against Malaria Foundation, for instance, distributes insecticide-treated bed nets for roughly $4.85 each, thereby saving hundreds of times more lives for the same donation than many other charities. And this is all backed up by in-depth research, independent evaluations and, unlike with PlayPumps, researchers going back to the areas afterwards to work out whether the bed nets helped reduce mortality and by how much.

Organisations such as GiveWell.org do in-depth research into charities like the Against Malaria Foundation and allow us to find the charities that save the most lives, or which most improve people’s quality of life, for your donation. It’s not just possible to find charities that do a lot of good; it’s really easy to do so.

Suppose we want to do something other than saving human lives. Research and evidence can still help us find amazing opportunities. For reducing greenhouse emissions, there’s been research into what works and what doesn’t, and it’s been found that donations to charities like Cool Earth reduce emissions for $0.38 per tonne of CO2. For improving animal welfare, research bodies such as Animal Charity Evaluators have identified charities which can save animals from lives in industrial agriculture for, on average, less than $1. Even for things as intangible as human freedom, there has been research into which organisations could potentially have the greatest impact on criminal justice reform.

Hayden is President of Effective Altruism ANU, a student society which is focused on doing good more effectively, and helping students to have a greater impact. They run regular events discussing practical ethics – see their Facebook page for details.