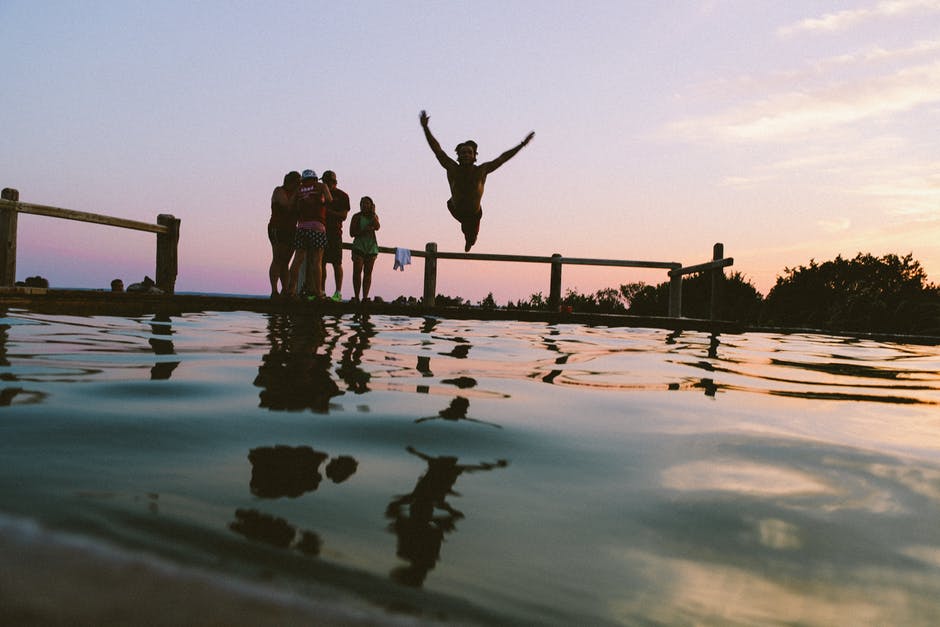 Millennials are spending their money differently from their parents and grandparents. Let’s ask ourselves: why has this happened?

A recent survey by TD Bank reveals that this generation hang out with each other twice as much as Generation X and Baby Boomers. When it came to making payments, the TD Bank’s National Consumer Spending Index found that although Millennials make more unrestricted purchases and go out more frequently than other age groups, they spend up to 27 per cent less. In addition, Millennials tend to use cash, a debit card and checks more often and charge 22 per cent less than the ordinary consumer – averaging $5,200 and $3,300, respectively. On average, Americans spend $4,700 per year with a credit card, and $2,400 with cash, a debit card and checks for discretionary purchases. According to another study, only 37 per cent of Millennials were confident in managing their credit, while 70 per cent hold their savings and investments in cash. This is substantiated by the results of a different survey showing that seven out of 10 Millennials say they would prefer to use a debit card, rather than a credit card, for their purchases.

However, the average Millennial goes out 13 times each month, spending $103 for an average of $7.90 per transaction, which is relatively small when compared to nine trips with $122 of spend ($17 per transaction) for the average consumer. Hence, a significant finding of the survey is that they spend less per month on purchases than their older cohorts.

American consumers shell out an average of $1,000 each month on discretionary items like eating out, buying clothes and travel, and roughly $1,600 each month on bills such as rent or mortgage payments. This comes up to a grand total of $32,000 annually (excluding car payments, debt repayments or healthcare). Millennials, however, spend about $26,000 per year, which is 27 per cent less than Generation X and 23 per cent less than Baby Boomers. In fact, the only category where Millennials spent more than Gen X and Boomers is on coffee and fast food – demonstrating a need for food on the run and frequent doses of caffeine.

Millennials are doing a good job of being frugal, but Julie Pukas, head of US bankcard and merchant solutions at TD Bank, said sometimes skipping the credit cards isn’t a good idea because ‘without a balanced spend on credit consumers are passing up cash rewards and the opportunity to build their credit profile.’

While the survey paints a picture of Millennials’ thriftiness, we could tell the same story but from another perspective: some believe that this change of attitude shows that the value that Millennials place on having experiences. The Baby Boomer generation, which was one of the biggest consumer generations ever, were marked by their ownership of anything and everything. It was a sign of success. Today, owning a product is easy. Even the poorest person can own a cell phone if they really want to. Owning something means nothing. It’s possible to say that it’s become something that’s expected of people.

And so, Millennials are looking elsewhere. For them, experience is worth more. It’s why more and more Millennials are maximising productivity by working from home. Their lifestyle is more important than the concept of following a traditional career only to buy a bigger car or house. And the difference is significant. According to one study, 52 per cent of consumers from the Millennial generation are spending money on experience-related purchases. They are looking for experiences that provide them with a lasting impression; they want the chance to connect with new people. It’s why more and more Millennials are becoming the so-called ‘Generation Rent’, where they are determined to spend their disposable income on experiences instead of solid assets for the future.

One thing that they’re willing to spend their money on is travel. But not only that, they value all sorts of experiences – live performances, sporting events, concerts, and other social events – much more than they value possessions or even achieving a particular career status.

Social media is also responsible for a shift in how Millennials are spending. The fact is everyone can talk about their lives and find out about the lives of others, which has only been possible with this generation. Millennials want to feel like they are connected. They are also scared of missing out. Technology has helped to drive this shift, and it has led to the growth of the experience economy.

And there’s also the fact that the world today is radically different. Millennials have really been dealt a tough hand. Since many of them grew up during the Financial Crisis, the worst recession our nation has experienced in decades, they tend to be more averse to debt: and paradoxically, they’re still bearing an immense amount of student loan debt. Millennials have had access to much less money than prior generations due to unemployment levels and low salaries, so they’ve had to be strategic about how they manage their finances and prioritise their spending. They’re putting off marriage to avoid the expense of the wedding; they aren’t buying cars and homes at the rates that prior generations have, instead opting for car-sharing programs and group homes or staying with mom and dad. They’re doing relatively well, however, at planning for retirement. Additionally, they’re not investing in the stock market like older generations either.

Millennials are different from other generations in a variety of ways, and their shopping habits are no exception: they are taking centre stage. They are now making up the majority of the workforce in both the US and Canada, and for businesses, this has marked a big shift. CEOs are wondering why sales are down and why they are still relying on the older generations to meet their financial targets. Attracting Millennial buyers is the next great challenge for companies today.