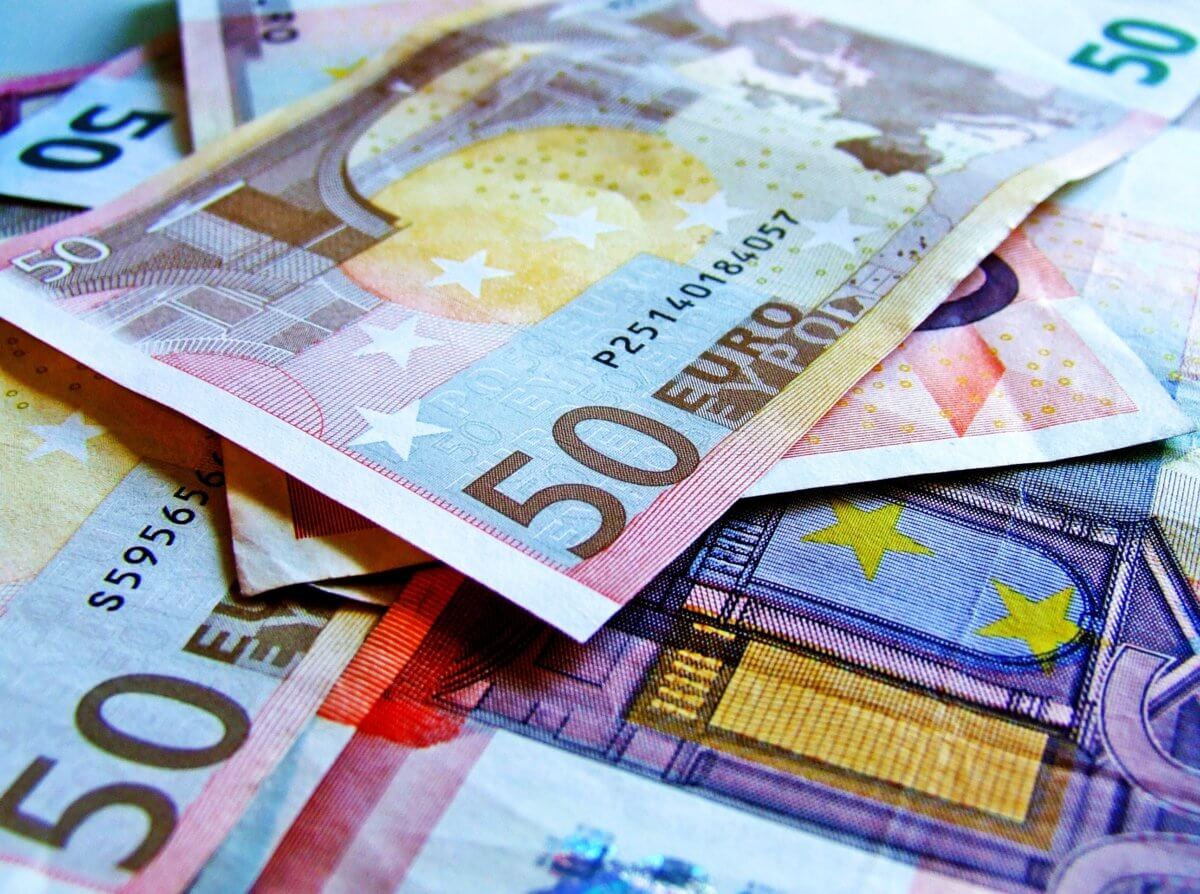 The idealistic dream of the union of the European states has had a difficult decade. The shock of the global economic downturn in 2008 has lingered well into recent years; causing severe financial disruption that has irreparably damaged and destabilised European economies. High unemployment, ballooning debt and sluggish growth have fuelled the flames of populist schemes across the continent. Policymakers have tried to combat these issues to the best of their ability, but have found themselves restricted by the incoherent structure of the EU economic apparatus. Specifically, the presence of a monetary union has prevented smaller member states from moving out of recession, leaving them conjoined at the hip and deprived of their monetary, and arguably economic sovereignty. The EU economy must undergo significant structural change to promote economic prosperity across Europe in near future.

The original design of the EU as a zone of economic cooperation worked effectively in the aftermath of World War II. Determined to rebuild relations, France and West Germany began economic cooperation through the creation of a common market for coal and steel. Decreased  tariffs and other trade restrictive practices allowed both the countries to regenerate their war-ravaged industries. By 1951, other European nations, including the Netherlands and Belgium, had joined in this agreement, creating the European Coal and Steel Committee to oversee the trade liberalisation of coal and steel trade between signatory nations. The benefits were twofold: not only did the cheap flow of steel and coal allow for the rapid rebuilding of European industry but also for healing the wounds between nations which less than a decade ago, were locked in brutal conflict. Through free and unrestricted trade, Europeans began to develop a sense of community as economic prosperity bloomed.

From this agreement came the European Economic Community (EEC) in the 1957 Treaty of Rome. It brought further reductions in tariffs and trade barriers to a plethora of different goods and services, extending the newfound diplomatic and economic harmony to these new member states. However, it was clear larger economies would dominate the proceedings. Agriculture that commanded France and Germany was exempted from trade liberalisation practices. German and French farmers had long operated in restrictive markets and made it clear that they would continue to do so to French and German policymakers. Consequently, EEC suffered from high and uncompetitive market prices for agricultural products that were  ultimately reflected in tax burdens for EEC citizens. By the late 1980s, this had resulted in a huge unsold surplus of several goods; most notably over a million tonnes of excess butter.

But the real problems of the European economic cooperation were found in the undertaking of monetary union. With the collapse of the Bretton Woods agreement and the Keynesian system of fixed exchange rates, European policymakers began to look at ways to fix exchange rates between European countries to continue the prosperity. Once the 1973 OPEC Crisis had subsided, these discussions quickly turned into ideas for the monetary union. Theoretically, the monetary union does have an appeal. If every European country had the same currency, it would be easy to determine across the continent the most competitive prices and thus allow European consumers to reward efficient suppliers. Furthermore, it would eliminate fluctuations of exchange rates that would otherwise make it risky to invest in European countries, thus encouraging a free flow of capital within the EEC.

However, the loss of monetary sovereignty would entail poor policy outcomes for member states. A European Central Bank (ECB) would be focused not on domestic interests but continent-wide economic issues and wouldset interest rates accordingly. The danger is obvious: an economy that requires low-interest rates to engineer economic activity will have the same central bank as another that needs higher interest rates to curb inflation.The ECB must choose which state it favours by raising or lowering interest rates. The results would be uniform wages, prices and market activity, with a high likelihood of labour and brain drain from one economy to another. The significant disparity in the legal, linguistic and economic heritage of Europe makes this scenario likely and should have made it clear to policymakers that a monetary union was not appropriate for European economic success. Nonetheless, the Maastricht Treaty was signed by EEC members in 1992, establishing the ECB and monetary union.

The GFC in Europe brought monetary union problems to a head. Member states were impacted differently by the crisis: Greece, Cyprus and Ireland suffered terribly while Germany and the Netherlands were quicker to recover. This proved extremely difficult for the ECB, whose policymakers are largely French and German, to assist all EU countries. Commentators pointed out ECB policy generally favoured the larger economies at the expense of the small. Greece is the best example. Under its own currency (the drachma) and central bank, it would have been able to devalue the drachma temporarily. This would have served interest on debt at a lower cost while increasing demand for exports and Greek tourism. Instead, Greece was forced to rely upon the ECB’s higher interest rate and later stringent measures attached to bailout packages that made the downturn much worse. Cyprus faced a similar experience; with ECB and EU policy makers enforcing inappropriate ‘one size fits all’ solutions that only exacerbated the crisis. Even today, Greece and other such EU countries bear scars of the ECB’s inconsiderate policy making – contributing to the steady rise in extreme political and civil unrest across Europe.

Many have suggested that the solution to the EU’s economic problems could be to  bring the EU to fiscal federalism as well as monetary unity to sync policy decisions. But this again ignores the distinct economic, legal and cultural heritage of Europe. Unlike the individual German, Italian or US states, each European country has substantially different economic requirements that simply cannot be met at the continental level. Depriving member states of fiscal powers will leave them completely defenceless against future crises, vulnerable to economic stagnation and entailing the potential collapse of support for European cooperation. The EU needs to re-examine its origins as an economic community – it must seek to maintain the prosperous trade liberalisation and economic cooperation of the EEC while acknowledging the economic and cultural personalities of its members. European unity is still an outcome to be strived for, but so long as the monetary, economic and political sovereignty of member states is restored, upheld and respected.