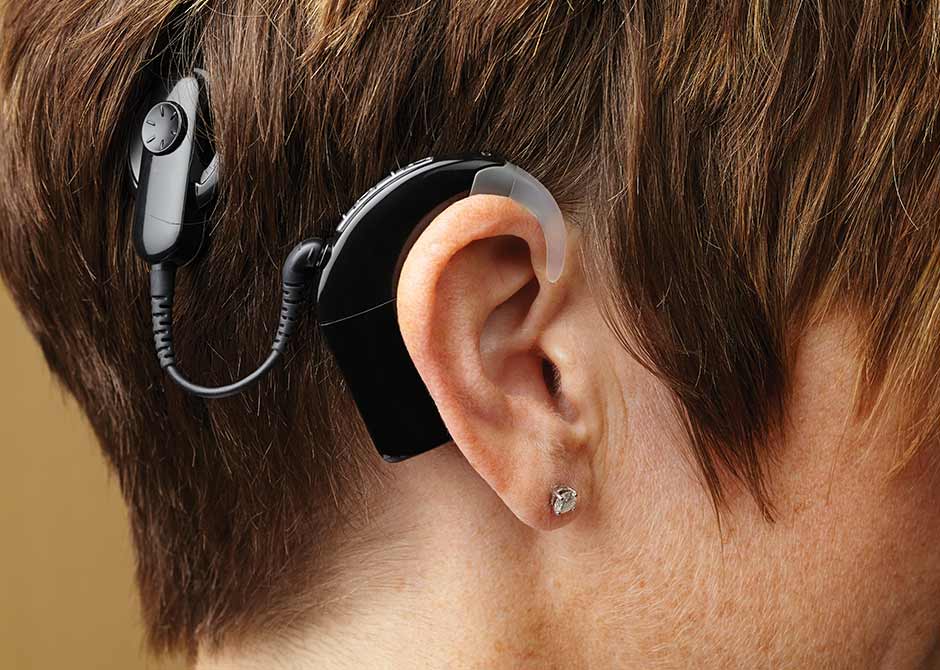 If I learnt anything from watching Jordan Belfort in The Wolf of Wall Street, it’s the idea of ‘buy low and sell high’. And by high, I don’t necessarily mean high after the use of copious amounts of cocaine, but rather, sell when the price of the stock has risen.

Coming into a low is Cochlear Limited, the manufacturer of the Cochlear hearing-aid. The Australian company is famous for inventing the cochlear implant which has enabled people with hearing difficulties in processing sound waves and ‘hear as they would had they not had the hearing difficulty.’

Generally speaking, a good rule of thumb is to steer away from research and development companies as they sink significant amounts of funding into research, which is often hard to recuperate in revenue later unless the product can seize a large market share. However, Cochlear is a bit different due to their consistent increase in revenue (they’ve only had two years when revenue decreased, from $809.6 million to $779.0 million from 2011-2012 and then from $779 to $752.7 million from 2012 to 2013). Since then, revenue had grown to $925.6 in 2015. The decrease in revenue during these years was attributed to a product recall in 2011, but since then, the company has revised their risk management policy to ensure that such a recall doesn’t occur again.

Cochlear’s current dip in their share price is attributed to the early resignation of their latest CEO, which has caused some level of uncertainty in the management of the company. However, this shouldn’t last too much time as the COO; Dig Howitt has been promoted to CEO starting January 2018. This should ensure the strategic direction of the company remains on course, as well as a smooth transition between the two CEOs. Cochlear has recently announced an iPhone implant, the first of its kind on the market as well as a move to expand their international presence, starting with a factory in China for emerging Asia-Pacific markets.

The current growing trend for investors to move into the healthcare sector as the Australian population starts ageing isn’t one of my reasons for the investment, although it is a good bonus but rather, the general trend of increased hearing loss within the population. The rise of hearing loss has driven the demand for devices such as the Cochlear implant, with numerous competitors emerging. Furthermore, Cochlear’s customers have a much longer retention period than customers of companies in other industries. This combined with their market share and Australian reputation presents Cochlear as an excellent opportunity for investors to jump on a low stock price and hold until a sizeable increase. The current price is at around $140 a piece, but it’d be worth holding until they return to $155-$160 in the next few years, and then making a decision then. In the meantime, investors can enjoy dividend payments of $1.90 or so per share, which should offset initial brokerage costs. Don’t quote me on that though; I’m not Warren Buffet.

Albert Patajo is a final year Law/Science student currently writing his Honours thesis in Law. He has a small but growing portfolio spread across the ASX and other markets. If you want to learn more, he is more than happy to help other students start their journey in the ‘stock market’.