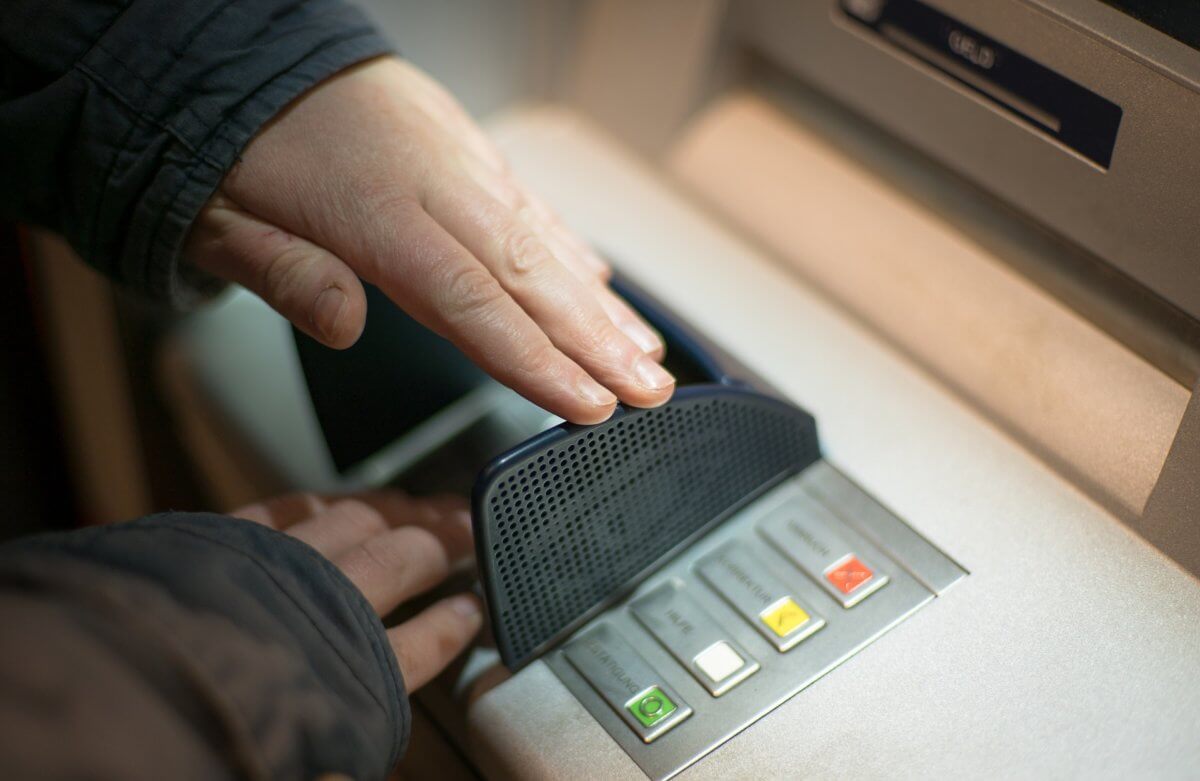 Devil and the Deep Blue Fee

Our days of frantically scouring to find our ATM to avoid fees are over. We may now access a range of ATMs and not get a penalty for just being in the wrong place.

This unexpected move was first made by the Commonwealth Bank of Australia to supposedly help Australians save hundreds of millions of dollars (it will save Australians roughly A$500 million per year). By the afternoon all four major banks, too, agreed to cut ATM fees. Though, while the banks are removing fees, the three others (NAB, ANZ and Westpac) won’t be abolishing their fee till next month.

However, as it is with banks, I can’t help but wonder if there is some catch to it. Perhaps the ‘foreign’ ATM fee removal is limited to only the major banks. Perhaps there is another fee they are introducing that you don’t see it.

Why would companies, especially banks, do something to help their consumers?

Well, it isn’t in their interest to continue hurting consumers anymore through the massively hated ATM fees. While it does bring in so much revenue for the banks, it led to a shift toward cashless payments. The revenue from the fees was falling, and as newer transaction technologies emerge, more people would move away from using cash.

For example, a fantastic bright piece of technology coming out of the world of Financial Technology (FinTech) is the New Payments Platform (NPP). Typically, when you pay for something using EFTPOS, it takes a few days for the funds to move from your account to the supplier. NPP makes these transactions instantaneous, so bank transfers take a matter of seconds, thus removing the biggest disadvantage of card payments not being instant.

As consumers move further from the utilisation of cash, it makes very little sense to penalise those that are still using it. However, it still feels as if there is some form of a catch to it.

Certain ATMs such as the BankWest ones will still be charging you ATM fees. After all, there is an entire ATM industry that depends on the fees, and removing it would decimate them. However, it is good to see that the agreement to remove the foreign fee isn’t limited to the big banks but extends to the smaller banks such as St. George, Bank of Melbourne, etc. There is no replacement for the fee either. There doesn’t seem to be too bad of a catch.

In the end, it is a victory for us commonfolk. We are not limited or bound by our geography, instead set free of a terrible curse that afflicted us for aeons. While an iota of the curse persists, we can’t help but smile at the future that awaits.