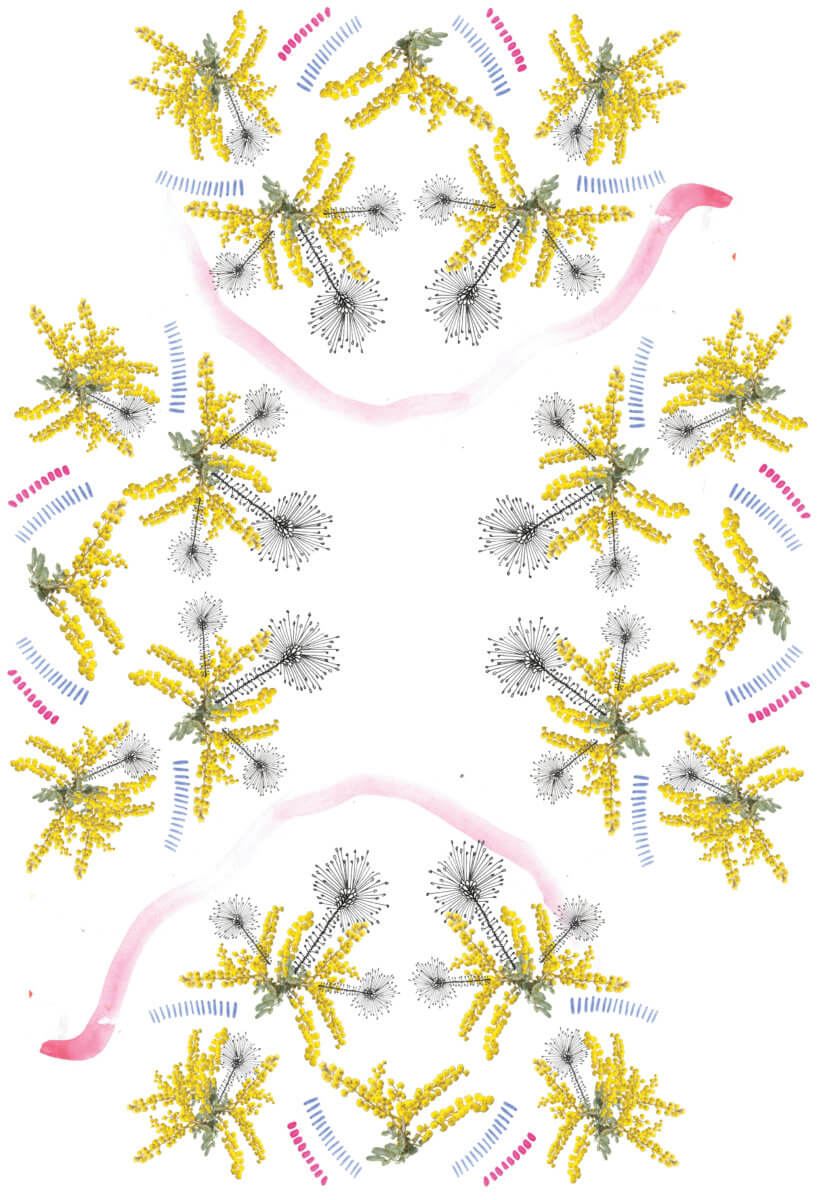 The announcement of Fairfax’s takeover by Nine in July of this year sent shockwaves through Australia’s media landscape. The move, spurred by the government’s weakening of media ownership laws, marks the end of Fairfax’s tenure as one of Australia’s most formidable independent media giants. Yet more than that, it sheds light on the failures embedded within our market-driven media sphere, wherein profits dominate over purpose, and quality journalism is lost amidst the battle for higher shareholder returns.

In the era of the internet, the demise of quality print journalism is a tragic, yet unavoidable reality. Journalism in Australia is dominated by five major outlets – the government-funded ABC, the Sydney Morning Herald, the Age, the Australian Financial Review, and The Australian. Collectively, these outlets provide coverage on a broad spectrum of issues to the Australian populace – indeed, they have been described by Australian journalist Eric Beecher as “pillars of the Australian democratic infrastructure” for their role in holding governments to account. Fairfax media’s role within this context cannot be understated, and thus the merger represents more than just an inevitable consequence of a company’s failure to adapt to the digital age, but a fundamental shift in Australia’s media sphere.

On an economic front, the takeover makes sense. In years past, Fairfax failed to adapt to a challenging media landscape, missing opportunities to buy into online giants such as ‘Seek’ and ‘CarSales.com.au’. Yet ultimately, media should never be dictated by purely economic considerations. Independent, well-funded media is critical to holding governments to account and providing citizens with a well-rounded understanding of current events and issues. A diversity of voices in the media helps to avoid the danger inherent in the predominance of powerful, vested commercial interests dominating media platforms. Indeed, it is critical to democracy that voices are not magnified by privilege or power. An independent free press not only acts as a bulwark against government tyranny, but also against the dangers inherent in powerful commercial interests.

The reality is that journalism itself is a loss-making enterprise. While Nine’s takeover may be a commercial saviour to Fairfax, they are fundamentally different companies, dominated by different values and understandings of their role within Australia’s media sphere. Let’s face it – there’s nothing common between the Sydney Morning Herald’s investigative reporting and Nine’s line-up of reality cooking shows.  It is exactly this tension between the market reality – to increase returns for shareholders – and the fundamental purpose of the media – to provide quality journalism – that has the media searching for its soul.

Of course, it’s not all bad news. Online media has provided a wealth of opportunities for journalism. It has amplified marginalised voices, provided a free platform for quality journalists to publish their work and increased the rate at which news is consumed.

Yet the media today is faced with formidable challenges.  The proliferation of ‘fake news’ and clickbait journalism are two fundamental market failures of this model. In this Trumpian era of dystopian proportions, where Australia’s banks are fraught with corruption, big money reigns supreme in our politics and powerful corners of the media continue to deny the reality of human-induced climate change, an independent and well-funded press is critical. Sadly, the future looks bleak: over 2500 Australian journalism jobs have been cut since 2011, with over 200 jobs cut at the ABC in 2017 alone. The gutting of our national broadcaster – to the tune of $83.7 million over the next four years – is yet another consequence of the trend towards a corporatised media sphere.

Today we need a strong, independent media more than ever. And that’s exactly what we’re losing.