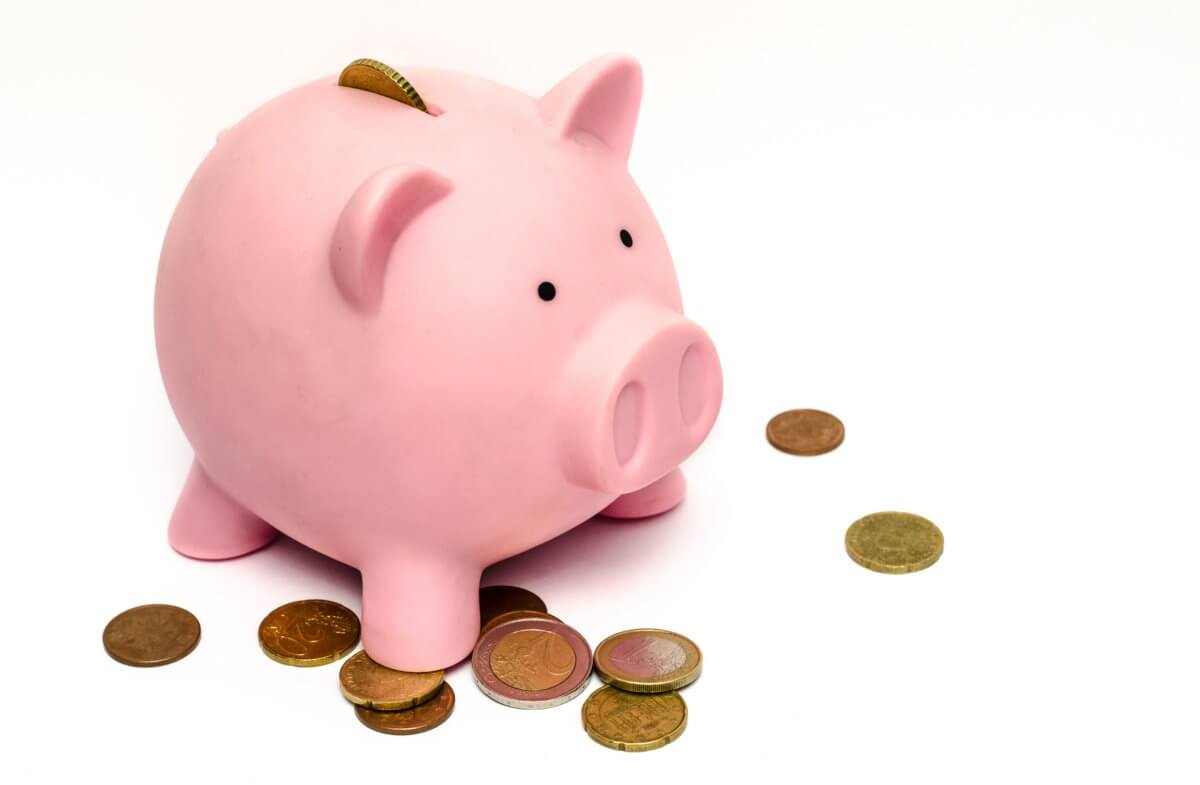 The Lucky Country: A brief economic outlook for Australia

The Global Financial Crisis (GFC) was undoubtedly one of the most destructive economic events since the Great Depression. Titanic financial institutions previously thought beyond collapse fell apart almost overnight. Economies that had experienced phenomenal growth were hit with sudden bouts of bank collapse and unemployment. They were in desperate need of  financial bailouts. Worldwide there was rampant unemployment and disruption to pensions, savings and investments. Further, the damage was lasting. Many European countries, due to poor implementation of policy, lingered in economic slump well into the 2010s. We were fortunate that Australia had not slipped into a similar recession. Indeed, careful policymaking and increased private sector activity relating to China’s demand for our resources steered us clear of the worst aspects of the GFC. Australia was one of two the OECD countries to experience growth during the GFC, while  the US economy shrank by $2.5 trillion. Unemployment peaked at 5.1%, one of the lowest levels for OECD countries during the GFC years. Continuous growth since the crisis has convinced many that Australia has escaped unscathed; claiming that the “the North Atlantic Economic Crisis” had been avoided.

However, this does not mean that Australia has ongoing immunity. For this, we need to examine  the causes of financial crises throughout the decades. Only recently has mainstream economics taken a closer look at the role of lending and debt in economic cycles. Previously, the activities of the financial sector were only considered in tangent; perhaps at best as a source of ‘financial frictions’ that can hinder investment activity and growth. Ironically, in the period of stability just before the crisis, mainstream economist bodily declared that economic depressions were a curio of the past; never to be repeated under the current economic paradigm. Thus, the GFC was a rude anachronism that these models failed to predict and solve (as shown by European economic stagnation), with former World Bank Chief Economist Paul Romer deriding their unrealistic assumptions.

Economic models, including the core tenants of economic analysis, found that focusing upon lending and private debt were far more accurate at predicting crises. In these models, when individuals/firms have a strong tendency to invest (which usually involves taking loans and creating private debt), the level of private debt in an economy begins to rapidly increase relative to GDP (i.e. the debt to GDP ratio, an important metric in this discussion, increases). It can be passed off as economic growth; since debt is often used to power economic activity and as the value of debt to GDP increases, logically  the percentage of credit (i.e. debt) of GDP rises. Critical mass – when the model economy’s GDP and employment crash to zero – occurs when this debt growth begins to slow down (an inevitable outcome, whereby businesses and individuals reduce their level of borrowing), resulting in a cataclysmic systems failure of the model economy.

To further explain this, it is best to look at how this has played out during recent years. Japan’s ‘lost decade’, whereby it experienced a severe economic downturn that continues to haunt it, is one of the prime examples of this kind of ‘debt’ crisis. During the 1980s Japan’s economy proliferated; much of which fuelled by debt and speculation. The Japanese system was heavily reliant on using debt to finance operations, with agreements connecting businesses more closely together. By 1982, corporate debt to GDP averaged at 100% of GDP while household debt (both components of the overall level of debt in an economy) reached 25% of GDP. In this period, Japanese banks continued to provide finance for not just industry but for share and property speculation, fuming the flames of a rapidly rising Nikkei index. However, just as the models predicted, this boom period is only sustainable so long as the debt to GDP ratio continues to grow, which cannot go on indefinitely. By the early 1990s, the ratio peaked at 27% before quickly slumping to -1%, causing a sudden economic contraction spilling over into a collapse in the Japanese financial system and economy. Similar patterns were present in the US and other GFC stricken countries, with high levels of private debt fuelling GDP growth as a percentage for years and upon slowdown sending these economies into a nosedive.

But how does this relate to Australia? As mentioned, we, fortunately experienced an increased demand from China for Australian resources, meaning industry needed to rely on further borrowing to finance its activities. Policy makers at the RBA acted cautiously to maintain a stable and robust economy. These actions meant that credit continued to grow at a faster rate than GDP, allowing us to escape recession. But this is unsustainable. Chinese demand has been tapering off significantly, and the only way to maintain credit growth into the future would be an impossible increase in household borrowing (of 170%). The total  private debt would need to exceed 250% of GDP, which would be the highest level ever recorded in the OECD. Given this, it is likely a debt growth slowdown will hit in the next few years, potentially even as soon as 2020.

There is no easy solution to this. Interest rates could be dropped to enable further room for private debt and incentive to borrow; but as mentioned this is only a short-term solution and won’t solve the heart of the issue. Even solutions that tackle the growing amount of private debt are dubious: Milton Friedman’s idea of ‘helicopter money’ has been re-suggested, but commitment methods of ensuring it would be used by consumers to reduce debt must be included. This issue, while complex, is highly relevant to all university students: those that graduate during recessions earn far less than those who graduate during economic booms over a lifetime. Economies are highly chaotic and complex systems, owing to human agency (as rightly pointed out by Hayek), and a recession, whether in several months or years, is nonetheless a possible reality that we all should be prepared.