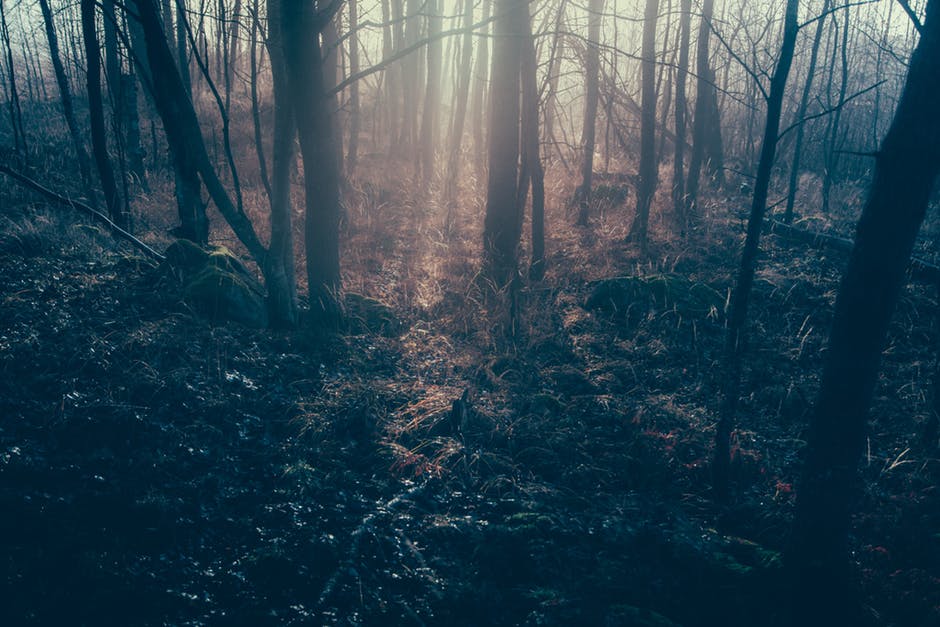 So this was how it began; with a discoloured, pathetic patch of paper. Even after every fact I’d memorised, every cautionary tale I’d consumed, it seemed silly that this could have wrecked as much havoc as a mechanical digger’s hand slicing through the earth. A stifled chuckle of disbelief escaped my mouth as a gust of wind threatened to rip the flimsy piece out of my grasp. I’d spied it just a moment ago, a pink smudge on the edge of my vision, peeking out from the sea of sullied snow. For a moment, I contemplated letting it go. I’d expected profound fear as my fingertips met the edges, intrigue and understanding as I studied its every intricate feature. All that greeted me was overwhelming disappointment. This is it? Seriously?

‘Adhikari, Did you find anything?’

I folded my hand into a fist and shoved it in my pocket as the supervising officer approached expectantly. He spied the military suitcase by my boots, filled with hundreds of copies, then patted me roughly on the shoulder.

It was my first day on the mission, my first raid. Money. That’s what they’d called it. Before 2050 and the outbreak of World War Three, this was God. It was all powerful and out of control. To have it was a sign of grace. It whispered its way into your dreams and dictated your every breath. It created feasts and famines, songs of joy and lamentations. It had two faces; greed and hunger. It began to eat things with a vigorous appetite. It consumed whole forests, glaciers and deserts. It consumed armies, ships and clawed away at the flesh of all creatures. No soul could cry mercy. Towers of glass and factories of exploitation rose in its name, destroyed and rose again, destroyed and rose again. Battles, plagues, famines and droughts visited at an exponential rate, but there was no day of rest in the industrious creation of concrete jungles; No one could stop the will of God.

Twenty years ago, only when every last well had been poisoned, every river filled with dirt and disease, Every Ocean dead beyond resurrection had people awoken to the devil’s façade. By then, it was far too late.

Eight hours later we were nearing the cool warmth of the Compound. I was a few feet behind the S.O. but well in front of Agent Hudson. Until now, we’d been trudging through the snow together, calling on the makeshift shacks that bordered the towers upon towers of discarded waste. Diggers as massive as the skyscrapers of old caged us in, systematically trampling one heap after the other to make space. ‘Worldwide Initiative to Save Humanity’ was written in big bold letters across every one. Batteries and old phone cases, pieces of metal and electrical components came willingly. But the scavengers in the West were still worshippers.

These people radiated resentment. I’d been sure the man who’d confessed the briefcase on the first raid was mad. He was in hysterics; the heap of paper had been his life savings, enough for a house, a car, and holidays to see the wonders of the world. Wonders that they knew would cease to exist.

They knew it was murder manifested; irrigating icecaps, smelting souls, raping woods – and they let it destroy the world anyway.

I handed him his WISH token and left quietly. Every face that followed was the same, some more aggressive, some less distraught but most simply sad. My stomach was all knots. A flash of the walls upon walls of WISH recruitment posters that bricked every building back home stopped me in my tracks. I did a double take, made sure I was alone and approached it warily.

‘Meet and work with interesting people from all walks of life.’

From a distance, the people here looked like normal, hardworking, productive members of society. But close up I was engulfed in the void of their emptiness, in fear of their forced freedom from God. There was no sharing of stories, no conversation, no acknowledgement of each other’s existence.

‘Immerse yourself in a mesmerising and captivating environment.’

I lost my mind out here, as I would in one of the old-earth deserts, climbing past the mountains of junk and debris trying to make some sense of what my eyes were reflecting, until I felt myself numb, cut off from anything I’ve known somewhere faraway in another existence. When vegetation once rioted this land, and rain wasn’t drops of poison melting away my hair. When a quarter of the population was still alive, and there were Trees.

I’d only ever seen one in my life. It was on the corner of the street, surrounded by a plain of concrete. Oak. Big and powerful with a tyre swing hanging off. I ran to it once, my hand slipping from my mother’s as I grasped onto the rope. But one swing was more than enough. It was dangerous. I’d fall and break my head and die. The TOYSRUS store next door was much safer.

Apparently it was an unwritten rule that you took these last few steps slowly, alone; We were all clinging childishly to the old world, unwilling to immerse in the supposed safety of the compound. I scrunched the paper in my pocket out of annoyance and let it fall into the sea of white. Earlier, I’d done the same with the poster, ripping it from the wall. It was obvious now; there was nothing for me out here but craze and confusion from the cunning conscription of my naïve optimism.