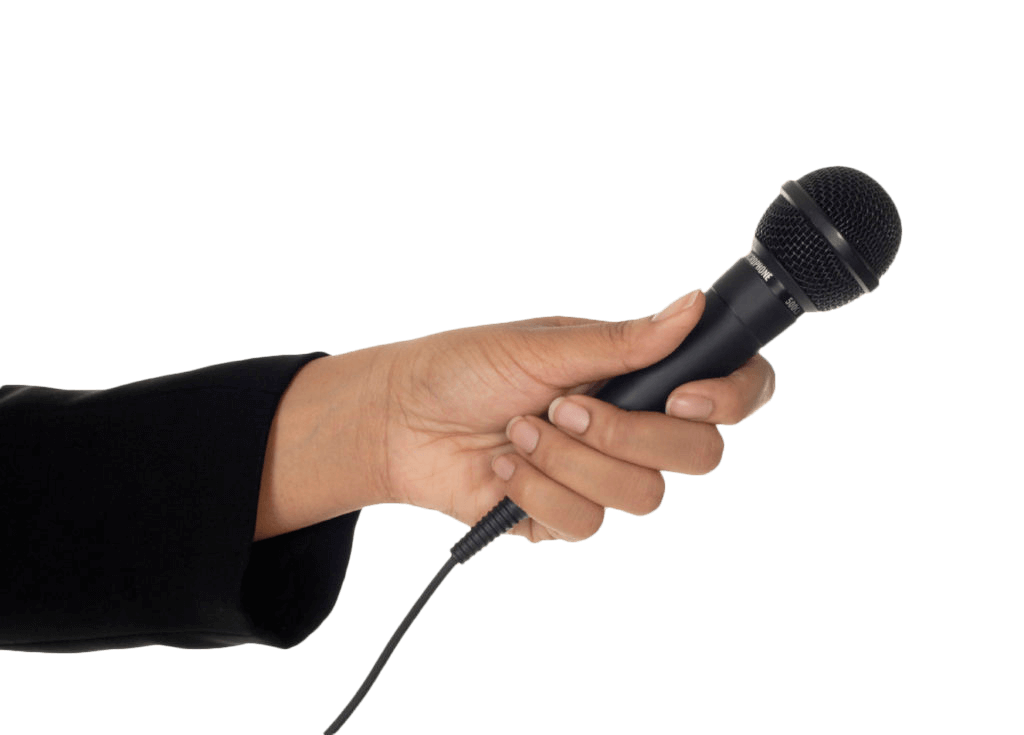 Vox Pop: Yay or Nay to an Ethnocultural Woroni?

Because some found it upsetting to be excluded from this Woroni edition, we walked around campus and interviewed students to give them the opportunity to engage with ethnocultural issues and air their opinions on print.

Hi I’m Robert. My great grandmother was like Armenian, or German or something so I’m not even fully white. I just hate that people play the ethnic card all the time? Like I’m super ugly so I can empathise with the barrier to entry because I’ve had to deal with that. I’ve still got a really good part time job and excellent grades though so I’m just wondering, at what point do you start taking responsibility for yourself? That’s just my opinion.

I love quinoa and I do pilates five days a week at a studio owned by my boyfriend’s brother. He’s actually so hot, we’re hooking up after classes but, actually don’t print that …

What was the question again? Oh yeah, ethnic people? Yeah, I’ve got heaps of ethnic friends, so I’m definitely not a racist. My best friend is Greek and for Easter I went to her church, she’s kind of mad because I got drunk before the service and started doing Buddhist prayers over the top of priest. Well, it was my interpretation of Buddhist chant but like, spirituality is really personal. Anyway, I’m sorry but Greek just isn’t my religion and she should respect that, and it’s kinda not my fault I found a good opportunity to open my third eye. She’s a bitch anyway.

Yeah the Irish were slaves too, and black people in America always dominate the conversation about that. I’m an equalist so I don’t understand why we must play the ‘who’s more oppressed card,’ like I have problems too and they’re really, really big ones! You wouldn’t get it. Argh whatever.

My great grandmother was foreign so I’m like 1/16 Spanish. When I was eight I only did one flamenco class, but my mum said it’s clear that I have natural rhythm. The next class I tripped over and sprained both wrists though so I didn’t want to go after that. Anyway, I feel like I have a super strong connection to my background, I learnt Spanish in primary school, Ola! Also, I went to Barca for a week for schoolies which was neat. We all got drunk and broke into a local church! I just find it super embarrassing though when Spanish people come to Australia and like talk to me in Spanish, like you left your country for a reason, please learn the language!