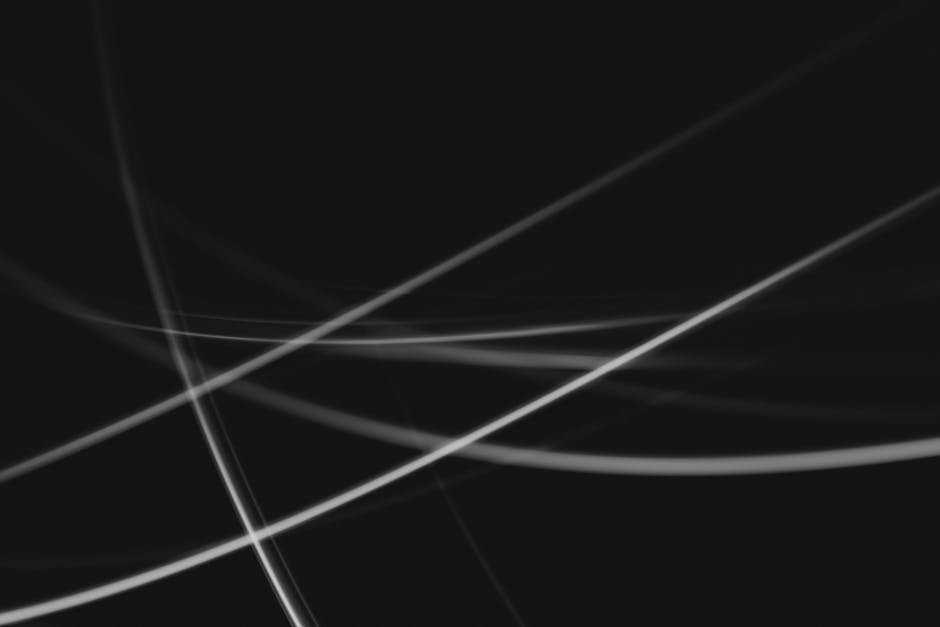 Annabelle Nshuti is a second-year science student who’d love for all of you to come to Ethnocultural Week.

Aditi Razdan is a third-year asian studies/law student who came on board to create, solicit for and edit this edition.

For the majority of her childhood and adolescence, Annabelle grew up in Mali, West Africa, so she was in a relatively homogenous environment –amongst people who, although different ethnically, had similar hair textures and experiences to her. Because of this, ‘I never felt overt pressure or experienced oppression because of my hair. I did, however, recognise the influence of Westernisation creeping into mainstream Malian and West African cosmetic culture’.

The prominent method was hair relaxing, which is using a ‘lotion or cream that makes the hair easier to straighten and manage’. It reduces the curl by breaking down the hair strand and chemically altering the texture. She would regularly relax and braid her hair, as it was more convenient to at the time.

The word convenience here is loaded, it implies there is an ‘inconvenient truth’ about ‘Black hair’, that it doesn’t fit the expectation of dominant beauty ideals. Before colonisation and Western hegemony, Black peoples and cultures had the same hair texture, minus the modern day relaxation tools. How is this? Was it not inconvenient then? We suspect the ‘unruly’ and ‘unkept’ perception of natural ‘Black’ hair came later, a result of values and beauty standards imposed by an intertwined history of slavery. Western dominance, cultural baggage and 20th and 21st-century technological advancements catapulted images of Western (see: white) standards of beauty onto every TV screen – including those owned by People of Colour. It has become so internalised that for a lot of Black communities in Western countries, relaxation is a necessary part of the daily, weekly and monthly routine.

One reason why Black hair isn’t easily dealt with, especially for Africans, is because of the scope of the management required. As Annabelle explains: ‘Our hair is naturally dry and curly, and because it doesn’t retain moisture, we must follow a strict, daily routine that involves undertaking a complex healthy hair care routine. It’s basically a university degree in hair (I’m not lying, it’s pretty damn hard)’! That’s why everyone’s experience with hair is so different, and why most keep relaxing or braiding their hair; because the alternative requires commitment, dedication, time and enthusiasm.

As Annabelle remembers, moving back to Canberra five years ago, ‘my experience was very much the same as it was in Mali, but I became more aware of the issue that is “hair politics”’. Her hair was dying because of the constant chemical tampering, and it wasn’t until two years ago that Annabelle decided to go completely natural: no relaxing or nasty chemicals to be used. Let us explain why this decision is of great significance and strength.

Western culture discriminates against all aspects that make a person ‘Black,’ and unfortunately, this means hair is negatively targeted. It’s seen as savage, untamed, untidy, and rough, and has impacted on people’s social and professional lives. In a US–centric context, which inevitably affects the global context and perception, Black hair comes with a history of trauma and mistreatment. The ‘pen test’ was used to see who’s hair was not ‘Black’ enough to hold a pen in it, and as such these slaves were seen as worthy of comparatively better treatment.

In pop culture and mass media outlets, ‘embracing your roots’ is often a theme with natural hair. In India Arie’s 2006 ‘I Am Not My Hair’ – ‘you can shave it off like a South African beauty, or get in on lock like Bob Marley; you can rock it straight like Oprah Winfrey’ – she encourages diversity amongst Black communities. Beyoncé’s ‘Lemonade’ is a seminal artistic creation, especially in African-American and Black culture, and her film illustrates the roots that African-Americans still have in Africa, and how reconciliation between both cultures can occur.  But unfortunately, wearing one’s hair in its natural state is still a subversive, political act. Even though it is also simply a practical choice, the very choice is inherently political.

Recently, at a school in Melbourne, two students of South Sudanese descent were removed from school and asked to take out their braids, because it didn’t fit the ‘uniform’ policy. This all too common sentiment about what is ‘neat’ and ‘appropriate’ is a guise for what is ‘western’ and unBlack, arising from a misunderstanding of the politics of Black hair, as well as the practicalities of maintenance without chemical relaxation. After the ensuing furore, the Principal relented, making an ‘exception’ for these girls. It seems that even after the pressure, there was no true understanding of the connotations of ‘neatness’, still placing these girls’ hair in an ‘exceptional’ or ‘other’ category, rather than accepting them as part of the diversity that is hair.

The incident in Melbourne was mirrored at a school in Pretoria, South Africa, a majority Black country. This just shows how pervasive Western narratives of ‘neatness’ and ‘uniformity’ are – words that are constantly used in controversies like this, describing something far more pernicious. We will leave you to guess what that is.

On the other hand, there is this growing movement in music and festival culture, as well as ‘high fashion’ culture to wear cornrows and afros. In these cases, it is ‘edgy’ for the non-Black wearer, rather than ‘untidy’ as considered by some. Maybe this is normalising Black hair styles, but also, maybe it is unfair that it only happened at the point at which non-Black people accepted it.

But still, Annabelle is beyond enthusiastic that the Black hair movement is present and promoting discussion, and she hasn’t personally experienced a significant or daily amount of oppression or pressure that comes with it. It doesn’t bother her when someone touches her hair, but that definitely isn’t the same for everyone else – ‘I don’t want to speak on behalf of others’. It has definitely been a qualm for Black women, in particular, having their relaxed or natural hair exclaimed over and touched as if they are free for all or an object for someone’s viewing and pleasure.’

What this movement needs, as most do, is support and encouragement from within and outside; from and for People of Colour. Annabelle believes that ‘the fact that Black people feel that we can now take control and have power over our hair is excellent; whether it’s by relaxing, braiding, or shaving all of your hair off’. It’s personal and shaped by your own experiences, and all you need to do is continue on your journey. So, don’t worry about ‘neatness’, just grab your silk nightcap and deep conditioner if you’d like to join Annabelle.

It may be a political or practical act. You decide.