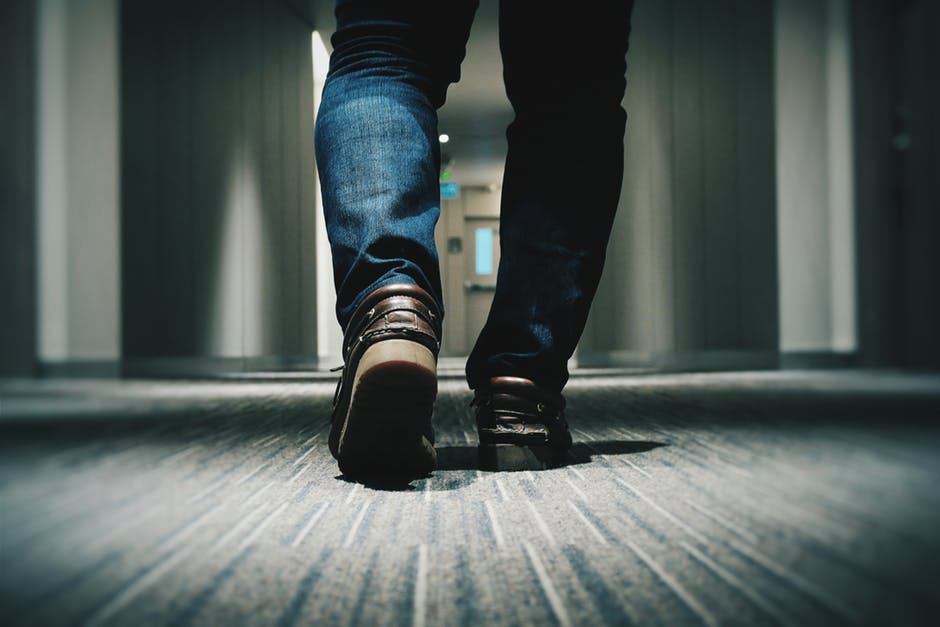 The question of when we become men is a rightfully complicated question that gets to the heart of masculinity and its meaning. It encompasses two very important ideas. Firstly, manhood is apparently temporal, and attaining manhood through time is important. To perhaps rephrase, it can be argued that men expect a period of transition or socialisation at some point during their adolescence where they move from a time and space distinctly understood as boyhood to a time and space distinctly understood as manhood. Secondly, manhood needs definitional parameters, or at least it needs some kind of concrete suggestion that there are specific circumstances or criteria that make masculinity, and therefore men, exist. This big question — when are we men? — may therefore need to be more broadly articulated to truly encompass its weight and implications. What do men think they are, who teaches them and what exactly are they being taught?

We must first understand that discussions and studies that centre on masculinity mean different things to different people. In Geertz’s Balinese cockfight, masculinity and the expression of manhood is all about status. The Sri Lankan ‘horn game’, where two teams of men battle in honour of the goddess Pattini, attaches manhood to humiliation. Among the Sambia in Papua New Guinea, drinking semen is part of a process of separation from the mother designed to create warriors — men able to sustain themselves under the pain associated with tribal warfare.

But manhood in the West is quite distinct, mainly because no one is told what it actually is.

In Michael Kimmel’s Guyland, manhood is all about proving that you’re not gay. In schools, universities and entry-level boardrooms, to be a man is not premised on prestige, honour or integrity. Instead, the common understanding — although never voiced — has degenerated such that it can only be defined in opposition to males that have, for many historical reasons, become considered not masculine. Masculinity as an identity in and of itself has been left completely out of the conversation.

Where do we find ‘Guyland’? According to Kimmel, it is the arena continually occupied by men aged 18 to 25 in the United States. It is a time and space where boys are left to become men, where parents are no longer a primary source of moral influence and where that source of influence is reallocated to new peers — peers that are structured in hierarchies according to criteria that is often not entirely clear. In the US, this takes place most often in the college environment, a new living space where men often navigate independence, and therefore themselves, for the first time.

Kimmel suggests that during this period of their life, men reflexively and self referentially define their manhood according to a dogma that says anything homosexual is not manly. They learn what it means to be a man from men who have learnt how to be a man not by some kind of established process of dialogue or communication, but rather from an environment that for various social and cultural reasons has come to consider homosexuality as unmanly. Here we locate hazing, the rites of passage of our time. Recall stories of boys tying bricks to their penises and throwing them off rooftops, boys who are made to fight, boys drinking until they vomit all over each other. This is the manhood echo chamber.

Why is this all a problem? We just need to take one look at a university campus to see how this issue plays out — the culture of alcohol abuse, sexual assault and violence all have some masculine roots that tentacle through young student communities. Masculinity itself sits at the very root of the patriarchy. It is where the gender imbalance comes to fester, to dance, to sneak and crawl silently, unaddressed.

In cultures around the world, rites of passage are fundamental to major transitory periods of life. But what happens when these rituals are repressed, and then subsequently replaced? The ritual spaces for men to express themselves emotionally don’t exist. Some have argued that the sporting field is the only place where men are allowed to embrace other men, perhaps even cry. Masculinity provides a façade of surety; surety that boys have communal identity. With this instability, what results is a situation where young boys rarely have male role models or mentors. Men rarely talk about being men. Men rarely know what being a man means.

Talk about masculinity is always missing from conversation where it most desperately needed. Conversation needs to explicitly address how it is that men are socialised to be men and what being this socialised man means.

There seems to be a feeling that the word ‘masculinity’ is somehow against the feminist cause. But it is most importantly what needs to be attacked. What this piece is not is a call of support for the ‘privileged white male’. Instead, it must be understood as proof that in order to kill the shudder that most people feel when those three words are placed side by side, we must attack and interrogate what this category means, empathise with how it has empowered, disempowered and shaped our current political order and identify how we can reshape it to make gendered negotiations more equitable and meaningful for all of the parties involved.