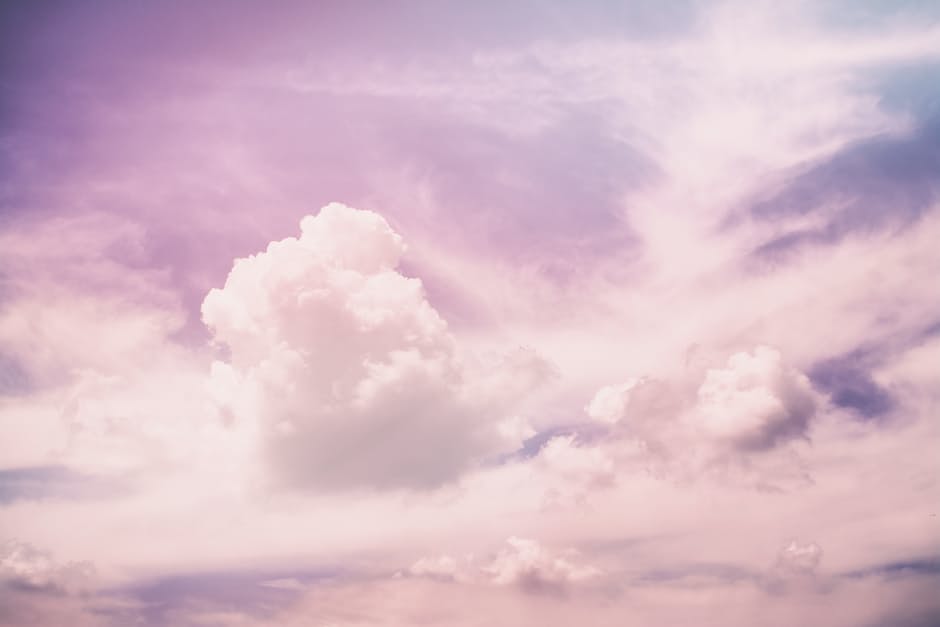 At the third ANU Mental Health Symposium in early May this year, ANU researcher Vivienne Brown made a presentation where she identified a range of groups within university communities who were susceptible to mental-ill health. Among these at-risk groups, an alarmingly large group was that of males. While a multitude of factors such as socio-economic and international student status certainly intersect to bring about mental-ill health for males, traditional constructs of masculinity are capable of adversely affecting all men. Traditional masculinity is intrinsically tied with our more colloquial understandings of ‘manliness’ – the out-dated notion that men should be stoic in the face of all difficulty, and that showing any vulnerability strips them of their masculinity.

Traditionally, manliness is a construct predicated on conquest, risk-taking and success, all of which are indicators of a man’s sense of control and mastery over his environment. This, in turn, is a measure of a man’s self worth as perceived by himself. For a man to have a conversation about his own mental-ill health it means admitting that he does not have mastery over his own problems, and that he therefore concedes ‘defeat’. Seeking and accepting outside help could perhaps also be seen as not being ‘man enough’ to overcome one’s own problems, and this is viewed as a failure of one’s own masculinity.

At university, this misguided sense of stoicism can be particularly concerning, especially where it meets with the prominent overachievement and over-commitment culture at the ANU. For some, the ANU is a non-stop proving ground in which many students straddle multiple responsibilities spanning from academia to residents’ committees, societies, student politics, theatre, student media and internships. The problem with seeing it as a proving ground is that in the event of failure, traditional masculinity and manliness hinder a person’s ability to bounce back. This can happen as a result of not seeking advice from university services already in place for students who are struggling in some way or another, which in turn can lead to a spiral of further failures and worsening mental health. Traditional masculinity can interfere at many points along the way, including not consulting course convenors or tutors out of a misplaced sense of pride; not seeking help from their residential college’s pastoral care network to avoid ceding a sense of control to their peers; and avoiding the ANU Counselling Centre because of the stigma and misinformation surrounding mental-ill health.

On the more problematic side of things, toxic masculinity and sexist attitudes not only harm their victims, but also the mental health of the perpetrators. By viewing women as lesser people in need of masculine guidance, the perpetrator deprives himself of a wide support network. He might then find that being out of touch with his own mother, sister, wife, girlfriend, or friends can place an enormous strain on his personal relationships. This can not only give rise to mental-ill health, but also leave a perpetrator without much recourse, because they have marginalised all women in their life who may have been able to offer support.

At an institutional level, there is only so much that can be done to address the intersection between masculinity and mental-ill health. No matter how professional the ANU counsellors are or how much funding the ANU Counselling Centre receives, masculinity will continue to burden those with mental-ill health. It is only through cultural change that these constructs of masculinity can be dismantled. This includes reconceptualising what it means to be masculine to one that is flexible and accepting of deviance to tradition constructs of masculinity. Through doing so, dialogue surrounding mental ill health can begin to flow freely for many more men.