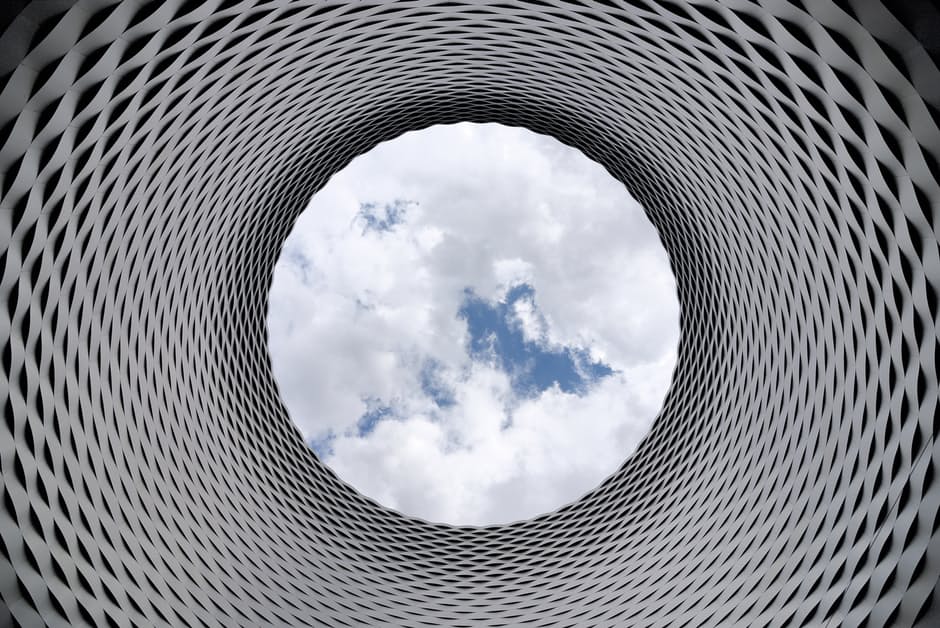 It wasn’t until I was at university that I came to appreciate toxic masculinity for what it was. I had experienced it throughout my life, but hadn’t thought too much of it – that had just seemed as if it was how boys were ‘meant to be.’ So, I didn’t really questioned the bullying and teasing I saw around me from when I was young, even though it could often be physically violent, gendered or homophobic. I also didn’t really question the standards being imposed on me – that I needed to be strong and powerful and tough, that violence was cool and exciting, that I shouldn’t cry, or express who I was. I internalised these things, and a lot of my mental state and interior behaviour reflected that; as a teenager, I often struggled to wrestle my desire to be strong with my own feelings of loneliness, pain and vulnerability.

Since being at university, however, my attitudes have changed, thanks to patient friends and the different people I’ve met. I’ve become more comfortable in myself and who I am, and I’ve become much healthier emotionally and mentally. A key part of all of this has been my discovering and understanding what toxic masculinity is, challenging it, and creating a different kind of masculinity that I can be comfortable within. For me, this has meant creating new senses of masculinity and reshaping some existing ones, in a subversion of the old toxic ideas.

I’ve also found that some forms of traditionally masculine behaviour can be quite subversive to toxic masculinity, and have found them rewarding in their own way, which was surprising to me. One example of this for me has been through punk and hardcore music – loud, aggressive and intense stuff.

While this sort of music can easily be toxic and violent, and often is, I’ve found there are some bands who defy this norm, like Have Heart, Touche Amore, and La Dispute. This, for me, comes through the subversion of expectations. Rather than using aggression to intimidate, it is used to create safe spaces – the listeners (often men) are able to safely sing, shout-scream, and be emotional without judgement. Instead of cultivating a culture of being apathetic and destructive, the lyrics of songs promote healthy discussion and empathy. And rather than push men into being tough and emotionless, it encourages them to be open about how they feel, to hold hands, to be willing to cry, while not being so progressive that it alienates or scares them. In this way masculinity, even in traditional forms, can be stripped of much of its toxicity, and become a more welcoming and inclusive force.

While my sense of masculinity has changed since I’ve come to university, I’m glad I’ve moved away from toxic masculinity and been able to embrace other parts of who I am. I’m still learning exactly what it means to me, but it’s a journey I’m enjoying and glad to be on.