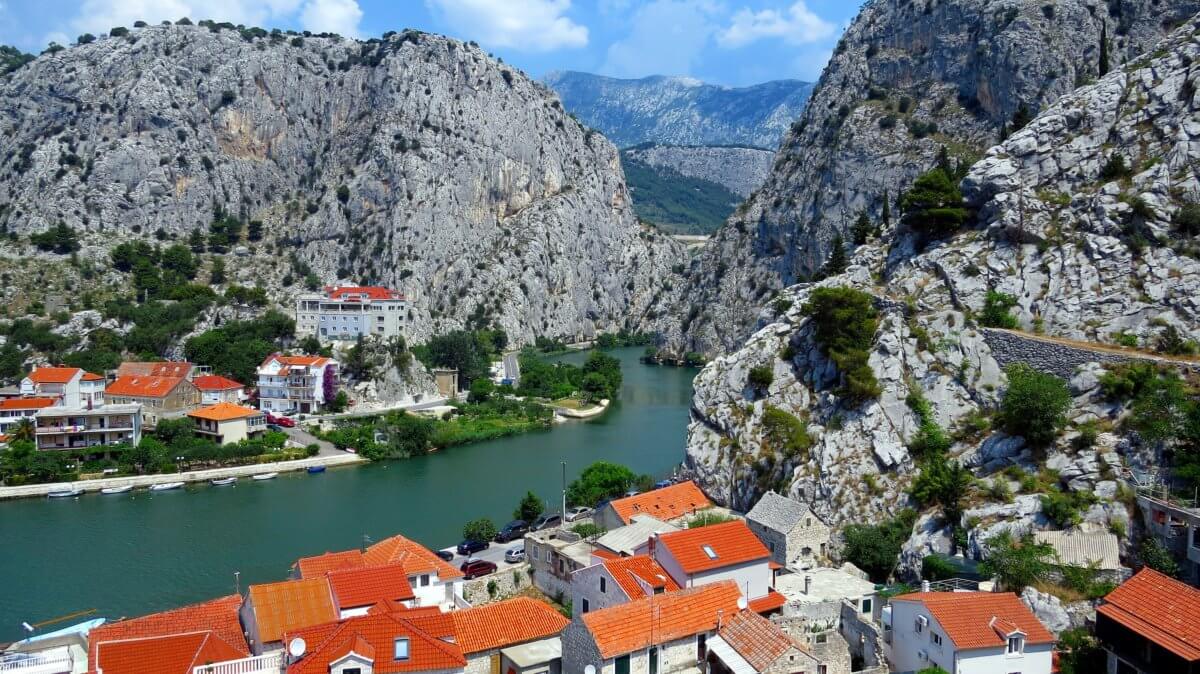 The Tourism Dilemma in Croatia

For the last two years, one destination has repeatedly seemed to clog up social media with its posts. Images of friends, acquaintances and people you aren’t sure how you know end up on your feed. The background? Bright blue skies, calm clear waters. The setting? Croatia. The super fun, super cheap alternative to the Greek island hopping you can’t afford.

Unfortunately, it’s not super cheap. Let’s be real – if the flight to Europe isn’t the financial stumbling-block to your holiday getaway, the accomodation and food prices will be. With farm-factory hostel beds costing at least 60 euros a night in Dubrovnik, Croatia is now no different from hotspots in Italy or Greece.

Compare that to the tourism prices and industry in neighbouring Bosnia. An hour away in Trebinje, an aesthetically-pleasing centre of the wine region in southern Bosnia, beds are just 10 euros (usually with breakfast).

While the tourism industry is booming, the Croatian Government hasn’t forgotten the economic situation for everyday Croatians. Tourism may differ starkly to its Balkan neighbours, but regional issues of unemployment, workers’ rights and corruption persist.

The tourism industry provides much-needed work in a country with 8.6 per cent unemployment. However, each year the government has increased the quota of foreign workers in the tourism sector. The increases address shortfalls in manpower on the coast in summer.

This influx of seasonal workers hides an overall population decline in Croatia, as youth go overseas to seek greater opportunities. The tourism industry cannot provide opportunities for all skill sets, and the work usually dries up in winter.

To put it simply, the tourism industry isn’t enough, and there’s a brain drain in Croatia.

Eduard Andric from the Tourism and Services Trade Union of Croatia says the tourism industry is plagued with poor working conditions. This summer, Croatian Airlines had planned a mass strike, but was obstructed by court rulings after the company argued it would have devastating economic effects. It’s common to encounter twelve-hour shifts and extensive overtime requirements that cater to tourism demands. Inspectors focus on payment of minimum wage, rather than other workers’ rights, when they investigate workplaces.

Then there is the culture of using cash, which can help companies to hide the mistreatment of their workers. It also allows for tax evasion, as taxes in the tourism industry, currently sitting at 25 per cent, increase each year.

These taxes are being used to fund 337 million euros in employment programs, with most focusing on upskilling for the tourism industry. Hopefully it will aid Croatians to attain better job opportunities in the tourism sector, and benefit from the Aussie dollars pouring in. But it doesn’t resolve the seasonal nature of the work, or issues of worker mistreatment.

At the same time, millions also are being spent on advertising campaigns in the tourism industry. The European Bank for Reconstruction and Development is providing a 73 million euro loan to Sunce Koncern, a Croatian tourism group. It will help them restructure and fund future investment. The European Travel Commission is funding advertising for Croatian tourism in China, with Chinese tourism in Croatia already growing 36 per cent. Korean Air operated their first flight to Zagreb, Croatia last week. There’s a 23 per cent increase in American tourists too. They’re capturing the American and Asian markets following mass success with tourists from Central Europe.

The government said that tourism in 2018 was “very successful”. But growth is no longer in the double digits like last year. Environmental concerns, particularly at Dubrovnik and Plitvice, have led to restrictions on tour groups and cruise ships. And with tourism now 18.8 per cent of GDP – the largest percentage in the world – slowing down this growth would be devastating. It’s an unstable situation for Croatia economically, threatening their status as the Golden Child of the Balkans.

Some of these concerns were highlighted by Suzanna Zdrzalek in her German docu-series ‘Croatia without Limits – Tourist Fever on the Adriatic’. She concludes that Croatian authorities need a new strategy to manage and combat the effects of tourism. What’s our strategy then? Party-hard young Aussies need to start thinking about the potential effects of their spending on the local country when they’re on holiday. They also need to prepare for the worst: figuring out where to go for their selfies if they’re priced out of Croatia.