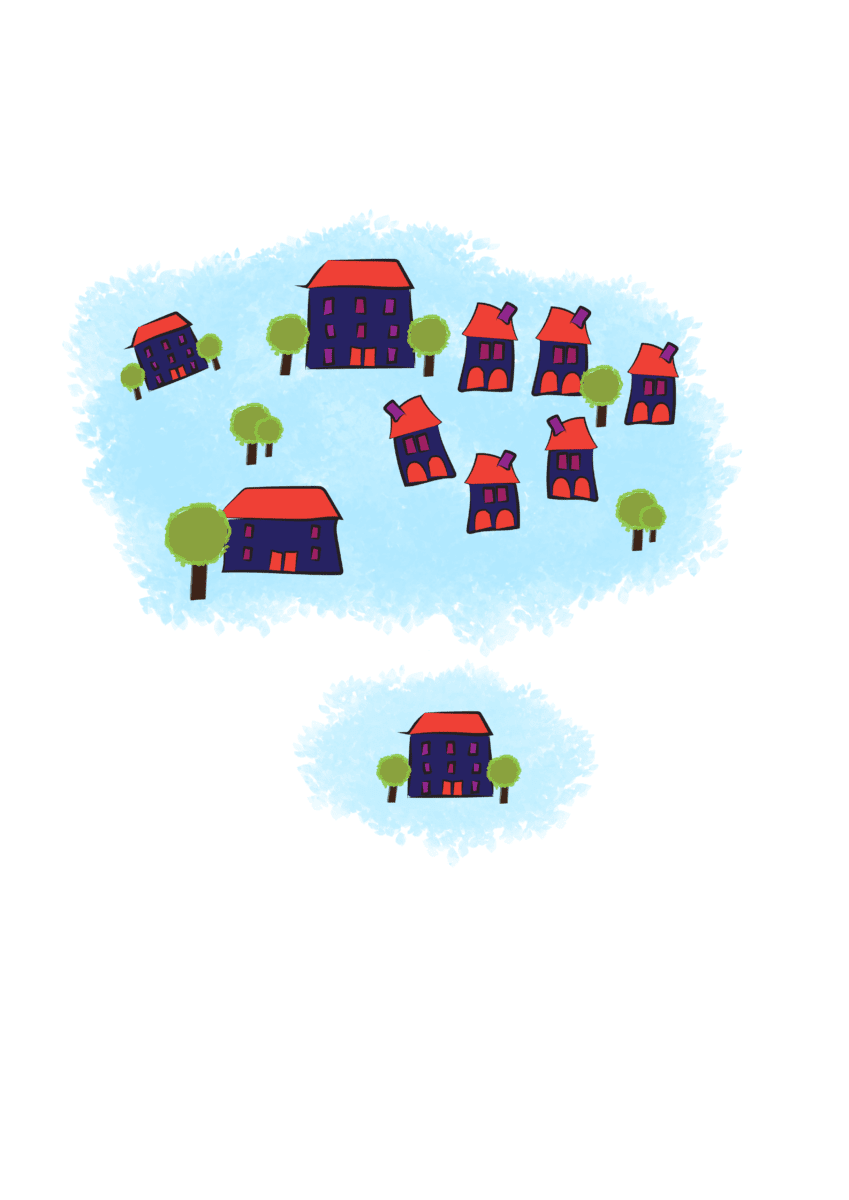 A new form of palliative care has recently been introduced in the Netherlands. Hogeweyk is the world’s first dementia village; an enclosed society built for people living with dementia. They can do errands such as buy groceries, get haircuts and dine out. From choosing the sugar intake in their coffee to hurrying off to work, a day at Hogeweyk allows patients to imitate even the most mundane aspects of their lives before being diagnosed with dementia. Within the gated community, residents are free to roam around and take walks along designed streetscapes. The only locked door is the at the reception, where new residents are admitted in and outgoing residents depart. Instead of locking residents up in an elderly care ward, the concept of a dementia village like Hogeweyk respects the conviction of human life and the freedom of choice. The decisions made by one with Alzheimer’s at the village are recognised as legitimate as the convictions by one without it. There is no right or wrong when it comes to the reality that residents create for themselves. If you want to stand at a bus stop to go to work today, you are allowed to do that for as long as you believe you need to. This normalcy and routine was carefully designed and promoted by the founder of Hogeweyk, Yvonne Van Amerongen, and is the future of palliative care.

Hogeweyk groups different types of individuals according to different aesthetics. There are seven lifestyle themes to live in: artisan, upper-class, cultural, urban, homey, Indonesian or Christian. Everything is built around the focused theme – from the a plate’s design to a room’s smell. This is done to ensure a smooth transition into the village and to bring in a sense of semblance to their past life. Moreover, residents who have chosen to reside in the same theme are more likely to share the same values and enjoy the same activities, maximising the potential for friendships in old age and reducing memory loss. For example, if you were a high-baller in your time, you would probably feel most at home in the ‘upper-class’ lifestyle, where residents would have high-tea and listen to classical music. The artworks hung on the walls would be idyllic oil paintings and portraits of aristocrats. The furniture would be grand, but slightly non-functional, plush but a little intimidating. Everything possible to mirror a resident’s way of life is integrated through the collaboration of dementia carers, architects and interior designers.

Can the concept of the Netherlands’ Hogeweyk be successfully applied to different cultures and different parts of the world? We are beginning to see this concept applied and curated internationally, given Australia’s first dementia village, Korongee, is set to open in Tasmania in 2019. The lifestyle themes coming to Tasmania’s dementia village range from ‘tradie’ at one end of the spectrum to ‘artist’ at the other end.

The creation of such a microcosm is reminiscent of the experience we expect at an amusement park, where we want to get lost in the confines of a new reality. If you have been to Universal Studios, their all-white performers and the scent of turkey legs is a reproduction of a dreamy 1980’s America that appeals to those who like it. To some, believing in a false reality is attractive where you live the rest of your life perfectly content in an artificial reality. The idea of creating a world within our own is isolating. It would mean to live in a bubble where power is manifested in knowing the real world. This power segregates those who are ignorant and those who have this power of understanding and reason. It is like an episode from Black Mirror, except the patients never find out they are living in a reality built and monitored by others. It seems creepy to walk into a grocery store, bring your groceries to the cash register and ‘pay’ for it when the worker there is a qualified dementia carer, not a supermarket checkout staff.

Being conscious of reality, we recognise the tradeoff between the truth and fiction, but it is questionable whether these residents face the same conundrum. Every lie told by the workers at Hogeweyk could really be a backhanded form of mercy. For people living with dementia, there is no sense that Hogeweyk is artificial or that they are being duped. Residents are simply happy with the freedom of choice and reassured by its normalcy. In the end, when we start to lose our faculty of reason but our convictions remain as strong and real as ever, we should respect the power of autonomy. I believe the best way to preserve that is through the establishment of dementia villages. I would be grateful to be in one if I were to get dementia, and who knows, maybe the brain really is in a vat and our entire lives are a simulation.