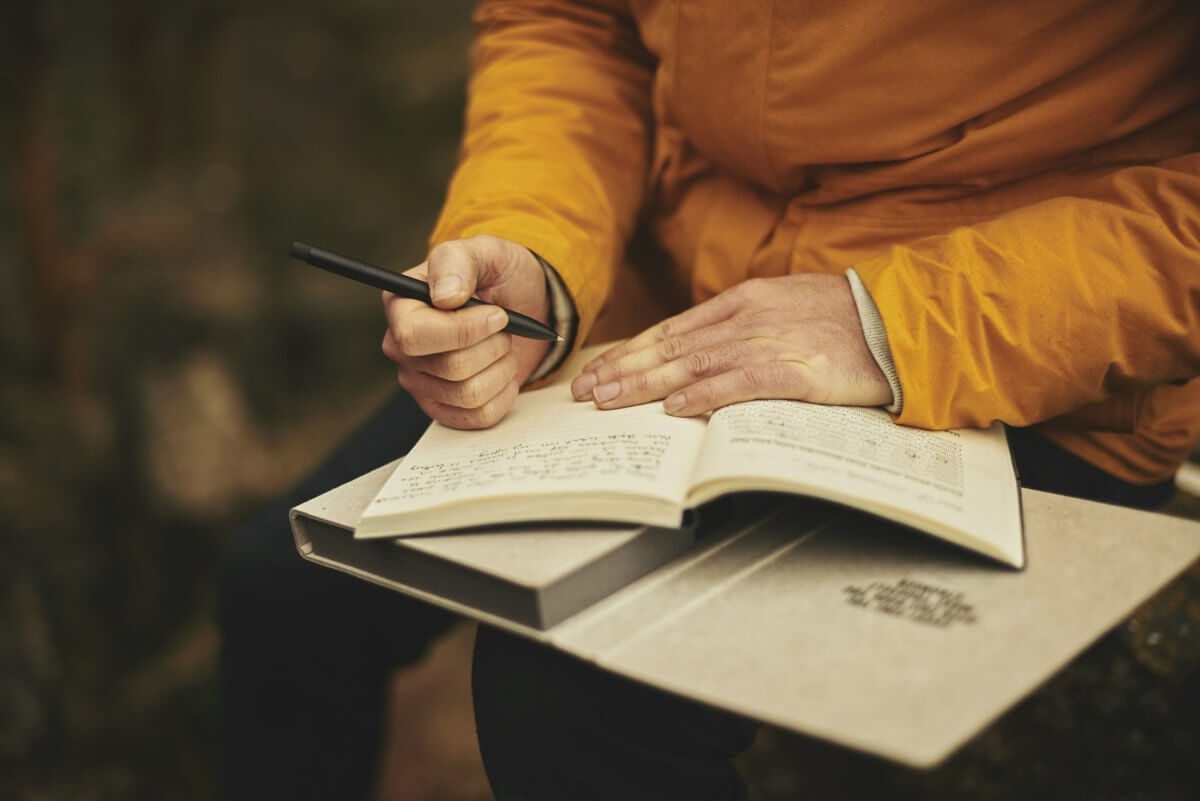 As a politics student, I’m fully aware that one day I would encounter this issue, but I never thought it would be so soon.

Growing up in Urumqi and holding Uyghur heritage as well as Chinese heritage, I feel I’m quite knowledgeable when it comes to this topic: Uyghurs. Many of the more politically inclined readers may already be familiar with this topic, but a brief and proper introduction is important nonetheless.

The conflicts between the Uyghur community and the vast majority of the combined Chinese community is actually a controversy between states (nation-states) and nations (ethnic minorities). China contains nations like the majority Han, Mongolian, Tibetan, Kazakhs, Uyghur etc. In other words, the inconsistency between the nation and the state it belongs to, is possibly the main cause of the issues.

I have never been a patriotic person, quite unfortunately. I don’t like China one bit. I am never proud of my nationality and instead, I often see it as a motive that constantly drives me to work hard and leave as soon as possible (thanks to ScoMO’s harsh migration policies, that may be some time away). I hate almost every policy implemented by my government, except for the COVID-19 policies — it saved my life and got me vaccinated in the very first round. Growing up in a multicultural environment and attending an international high school, I have been very much exposed to different cultures, not just the Western world. Frankly, everything I believe in is the exact opposite of the so-called standard moral beliefs in China nowadays. I always feel like an outsider in my own country, a girl without a nationality. I don’t know what is true and what is not, so I am here to share some of my beliefs. Whether you agree is up to you.

I have to stress that there is a huge difference in the ideologies between the West and the East. Western ideology often identifies conflicts between a nation and a state that is striving for independence. Chinese ideology, on the other hand, chooses to ignore their differences no matter how trivial or significant, and aims to achieve a peaceful position in between. For example, Scotland and Catalonia have been fighting for their respective independence for decades. However, in China you rarely see ethnic groups seeking independence. To put it more simply, people in the East tend to surrender to their governments or authorities. They seek peace and quiet instead of freedom and so-called democracy. That’s probably the reason why countries in Asia are more successful during this pandemic. Even though some people (i.e. me) have their doubts about government policy, when it’s a matter of life and death, they end up reluctantly following government directives. Nonetheless, there were some Uyghur and Tibetan people who tried to gain independence from China, but undoubtedly failed and ended up escaping to the USA.

The 90’s are referred to as ‘the Golden Times’. Almost everywhere in the world people were experiencing an all-time high in prosperity in every aspect of life. Uyghur people at that time were also experiencing freedom, especially in the form of artistic expression. People of different nationalities (ethnic groups)  in China created magnificent art during the 90s, because they were free back then. Nowadays everything is under a strict censorship.

In the 21st-century, the Uyghur community continued to grow. Before President Xi took office in 2013, we were living like a little kingdom inside a super country. People inside this little kingdom had achieved autonomy to the level of independence. When Xi was in charge, he came to realise that this little kingdom must come to an end or it would no longer be HIS little kingdom. Consequently, he did something that all of us considered cruel. He knew that when you want to erase a nation you must forbid its people to speak their own language. So he gradually closed all bilingual schools and forced ethnic children to learn only Mandarin Chinese. This lasted for some years. When I was young I saw some bilingual schools but from 2019 onwards, they ceased to exist.

Meanwhile, President Xi forced all television and radio shows to be broadcasted only in Mandarin Chinese. He sent a group of our great leaders, thinkers, authors to be ‘re-educated’, some of whom were never seen again. I have seen my people in great pain during the first few years of Xi’s movement. I have once been to the prison where those great minds were re-educated — it is too painful to describe what I’ve seen. Many Uyghur people escaped overseas to countries like Australia and Canada, but their relatives left in China remain under strict censorship. Passports have been taken away by the government, and hotels in other cities of China won’t accept Uyghur guests. Local shops were closed, everything written in Mandarin — ethnic languages were forbidden to be spoken even occasionally.

But in late 2018, Xi stopped and gave freedom back to those tragic people. Uyghur languages were seen again in the street. Radios and televisions could speak Uyghur or other ethnic languages as well. Passports were given back, some re-educated people released from prison and people were able to contact their relatives overseas. Everything seemed to back the way it used to be. But it wasn’t. It may have seemed okay, but the impacts of Xi’s political strategy were devastating, especially towards my generation. An increasing number of youth are claiming Mandarin as their mother tongue. Only approximately 25 percent of them can write in Uyghur. Cultural prosperity will never be seen again, we don’t have famous poets or philosophers or even artists. Our most famous works are now in Mandarin.

Even though Uyghur people have regained their freedom, their culture has been harshly damaged. As for the damage to the Islamic culture itself, sadly the last two generations in my family identify with their heritage before their religion. We don’t combine them together, and tend to explain our habits associated with Islamic culture as more of a ‘tradition’. For example, I don’t eat pork simply because ‘I just don’t’. Many people won’t follow a strict rule of ‘halal’, they’ll eat anything as long as there is no pork. They even get red packets resembling those from the Lunar New Year at Eid al-Adha.

There are also rumours about genocide and inhumane actions administered by the Chinese government. I personally don’t believe in that. It is brutal, but I have decided to keep an open mind about this until I find evidence of my own.

Last but not least, despite so many unfortunate things that have happened in the past, my generation are more and more accepted by the general Chinese public. Uyghur students are given a 50 points bonus in the most fiercely competitive Chinese gaokao (National College Entrance Exam) which enables us to more easily access the top universities in China. People now recognise us as a beautiful and mysterious ethnic group and you can see outstanding Uyghur people in every field within China. It’s true that we are under a lot of censorship here, but who isn’t? It’s China. I can’t even log onto Facebook without the help of a VPN.

We are living in a peaceful and free environment now, and all those fears are gone. This new generation is doing everything possible to spread our unique culture. It isn’t lost, and it never will be! I do not want my generation to be filled with hatred towards our country, all we ever wanted was peace and love. Like I said, I don’t like China one bit but I LOVE the cities and associated cultures I am living in, or have lived in – specifically Nanjing and Urumqi.

I hope this is the last time I talk about this issue. We should always have our own judgement and choose our own path.