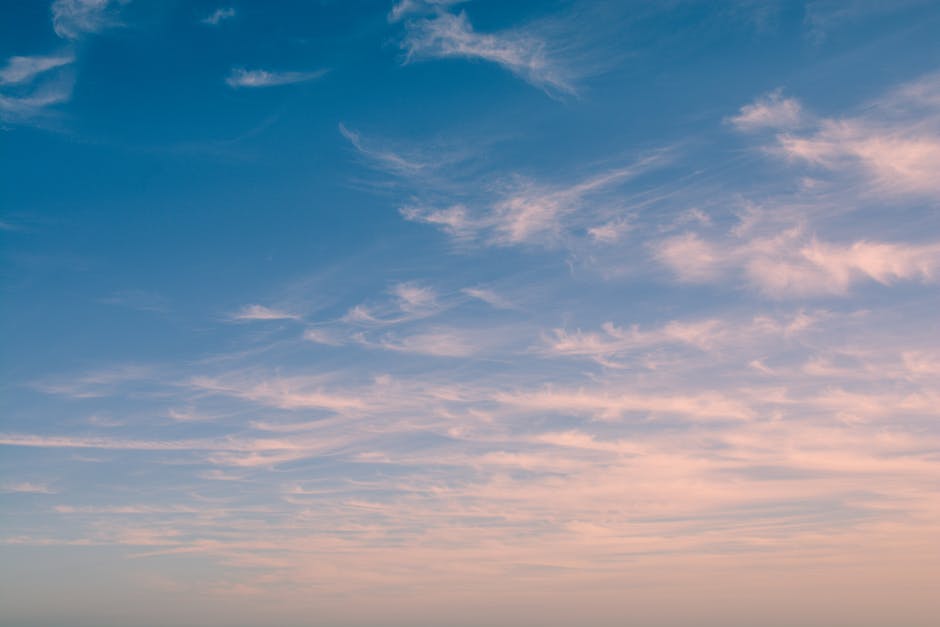 The Struggle of Maintaining an Indigenous Identity in Contemporary Australia

Garigarra Riley-Mundine is a Wiradjuri and Bundjalung woman from Dubbo, NSW. She is currently studying International Relations at ANU and is the 2017 ACT representative for the National Indigenous Youth Parliament.

What are we without our culture? Lost.

The evidence of this is all around us. Why are our suicide rates so high? Why are incarceration rates increasing? Why are we dying so young compared to non-Indigenous Australians? Of course, there are countless factors, but we cannot overlook the foundational one – substantial loss of culture due to the processes of colonisation.  Even for those who live where they have been able to maintain most of their traditions, there has still been a considerable shift from their traditional lifestyles that is has created a ‘break’ of sorts in their identities as Indigenous peoples.

I am in many ways a highly privileged woman, growing up in a middle-class Indigenous family with strong cultural ties; I went to a good private school and have been afforded the ability to travel around the world to meet and learn from other young Indigenous people from every corner of this earth. I have always had other young Indigenous people that reaffirmed the great importance of our culture, languages, songs and dances. But they have also reaffirmed that we must constantly grapple with this contemporary world while still maintaining who we are as Indigenous peoples so that we are not assimilated into the mainstream which would mean losing a culture that our people have fought to preserve for tens of thousands of years.

I have struggled my entire life to find the balance between who I am as an Indigenous woman and who I am as an Australian.  I struggle every day to walk between two worlds, with one foot placed in the traditions of my ancestors and the other standing in this new globalised world. Neither are firm or definite, and I am constantly being expected to choose one at the expense of the other. As if it were that easy. This means I attempt to use my privilege to work myself into positions where I can best contribute to Australian society, while simultaneously giving back and helping my people. Throughout my travels, I have met other Indigenous peoples from around the world, from New Zealand to the Amazonian Rainforest, and we all struggle with this perpetual identity crisis. And it is only a backdrop for all the external pressures – of constantly having to explain ourselves and our cultures to those who are too ignorant to educate themselves and defend ourselves against those who push negative stereotypes upon us.

But I am forever given strength in watching my fellow Indigenous brothers and sisters succeed despite all that has been used to disempower and degrade us. Our parents, grandparents and great grandparents fought hard to survive, and now here we are fighting hard to flourish. This means more than just survive – our generation’s duty is to revive our cultures, and already we are seeing a new surge of power and strength that is driven by a closeness and pride in our culture. This new world is driven by power and greed, but we are using this new western education system to empower ourselves so we can turn it back on its head to lift up our own people.

We’re all struggling, but we’re all holding firm; maintaining that our culture is the most important aspect of our identities because, without it, we are lost. This has been used against us to hold us as less deserving of our own land and livelihoods than those who came thousands of years later, but now we are rising.