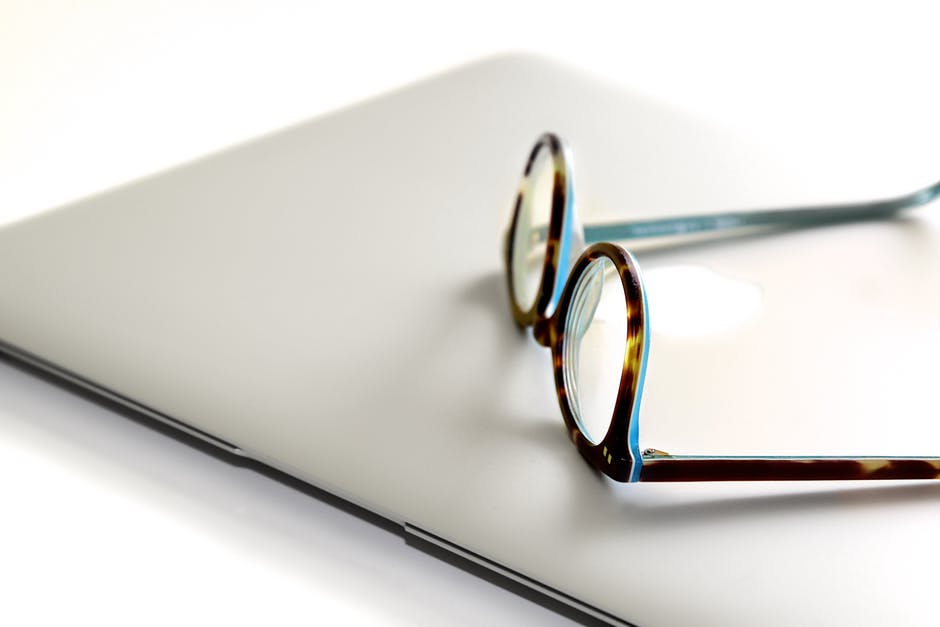 The Myth of the 'Model Minority'

Is the mythologising of the ‘model minority’ preventing Asian Australians from attaining leadership roles?

My Dad grew up in rural China, in a house without any books. Nevertheless, he loved reading so much that he practically haunted the local library, sitting at their small wooden desks, copying out their small selection of books by hand. He was proud of his scrappy creations, simply because he could call them his own and read them until they fell apart. He has the neatest handwriting I’ve ever seen, and he is also as blind as a bat.

When I was growing up, my family had just moved to New Zealand, and money was tight. But my Dad could not resist buying books. It was my every birthday present and every Christmas present – my 12th birthday present was a copy of Steven Covey’s ‘The Seven Habits of Highly Effective People.’ As much as I resented this at the time, my Dad successfully instilled in me a conviction that education paves the way to a brighter future. My parents’ commitment to education is the reason I am here today, on the brink of graduation, with a well-paying graduate job at a reputable consulting firm.

My story is personal, but it is not unique. In fact, it is a tale as old as time: a tale of immigrants whose hard work secured a better life for their children; a tale of a ‘model minority’, whose members are perceived to achieve a higher-than-average degree of socioeconomic success.

But despite the educational attainment and socioeconomic success of Asians in Australia, we are vastly underrepresented in prominent leadership roles. Even though we comprise more than 11 per cent of the population, less than two per cent of ASX200 executives and federal parliamentarians have Asian ancestry.

I set out to research these myths and found three to be particularly commonplace.

The first myth declares Asians to be ‘naturally’ good at maths, science and technology. This particular myth is embodied by one of my favourite (albeit racist) jokes: ‘Why should you put your phone in rice if you’ve dropped it in water?’ ‘Because the rice will attract Asians, who will fix your phone for you.’

The second conjectures that all Asians have been tiger-parented, and emerge as unusually industrious, high achieving individuals, hardwired with cultural values that esteem education, discipline and hard work. However, children raised in this manner are also said to be ill-adjusted, socially inept and lacking in self-confidence.

The third concerns East Asians in particular, labelling them as non-confrontational, meek and submissive. This myth has probably developed out of several sources, from Asian immigrants’ low crime rates; to their reputation for adhering to the ethics of respect for authority figures; to the spectre of the submissive Asian woman touted by media and advertising.

Of course these stereotypes are reductive, but at first glance, they seemed relatively innocuous. However, I believe they can reinforce existing unconscious biases.

Take a typical workplace example. Asians are recognised for their technical proficiency at lower levels. However, many have reported they are prevented from progressing further in their career. In these situations, I believe the myth of the ‘naturally talented’ Asian may be in force. When competence can be attributed to a mysterious ‘natural aptitude,’ technical proficiency is taken for granted, rather than construed as a sign of greater potential or unusual dedication.

In another example, many Asian Australians have admitted a reluctance to claim credit or engage in self-promotion, as this breaks with their upbringing. This is unfortunate in a context where such behaviours are required for recognition and subsequent career progression. However, the obvious course of action – simply becoming more arrogant – is also rendered out of bounds, by none other than the spectre of the mythical meek, submissive Asian. This is because exhibiting counter-stereotypical behaviour can arouse disapproval and provoke punishment. A study on an analogous issue found women in the workplace faced backlash from engaging in behaviours inconsistent with their gender role.

The jury is not in yet, but there is reason to suspect that the mythology of the ‘model minority’ has placed Asian Australians in a peculiar double bind: caught between being good but never quite good enough. To usher in an era of equal opportunity, we could all do more to interrogate and dismantle these seemingly innocuous myths.