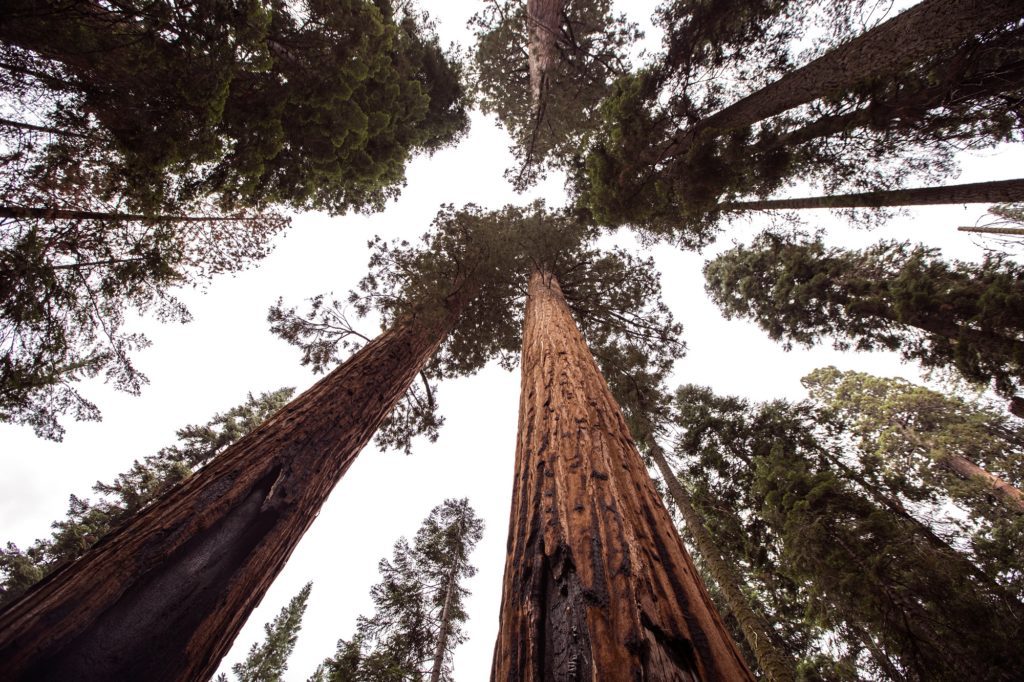 My girlfriend’s family invited us both to New York for six weeks, to meet me for the first time. It was over Christmas and New Year, and I found myself very much in the middle of another family’s home. I was excited to get to know them, but the visit came not too long after her father had become aware of our relationship and as such, I was anxious about his willingness to have me in such close quarters for so long. Sure enough, not long after our arrival, my girlfriend was taken aside by her stepmother and told that we needed to stop acting affectionately towards each other because we were making her father uncomfortable. This was unexpected and upsetting, but in hindsight, it made a lot of sense. He wasn’t ready to have me in his home, and that’s okay.

But once I was there, overseas and in their space, this request highlighted an underlying power struggle inherent in the relationship between parents and their grown-up children, especially when that adult child is introducing a partner into the mix. Is it okay for parents to dictate the terms of their child’s visit or their behaviour while they are at home? Especially if the behaviour in question is not inherently disrespectful but, rather, a demonstration of the adult they have become. I think the reason I was so uncomfortable with my girlfriend’s father’s request was because it denied the autonomy and independence of the common queer post-schooling narrative. That is, ‘if my family is uncomfortable then they do not have the right to that part of my life’, when back in the family home, is replaced with ‘if you are part of our life then you have to alter or hide this part of yourself.’

From the moment we enter the world, bloody and screaming, our parents are at our beck and call. Every wail brings them running, be it one of discomfort, hunger or cold. It could be the most powerful we will ever be in our lives. Our overworked caregivers run to our side, any time of the day or night, offering possible solutions to our wordless problems. That is, until we begin to speak and understand, and begin to throw tantrums with the knowledge that it may bring a positive outcome. Then the glass is shattered. Our parents are still determined to provide everything we need, but they start to stand their ground and set parameters. They control much of our routine: sleeping, eating and moving from point A to point B.

Soon after, we grow up. It is not so clear-cut as when a piercing wail would bring a parent to your side to help, or when food of their choice would be spooned into your open mouth. So, where do we stand with our parents when we no longer live at home? When does it become disrespectful for them to demand certain things from their newly grown-up kid?

Whether I am at the home of my girlfriend’s family in New York or my own in Tasmania, one particular conflict continues to arise. That is, the tension between the university student attempting to assert their identity, and the parent who wishes to be valued, needed or merely listened to. After moving out of home, at least early on, my parents took my demonstrations of emotional independence to mean that I no longer needed them, or that I was not thankful for the support they give me. When I was back in their house my position was uncertain, as the roles of parent and child became less clearly defined. So yeah, when I was sitting there playing DS with my little brother it looked like I hadn’t evolved one bit. I wasn’t in the kitchen cooking with my parents each night, so therefore I was not as good (read: grown-up) as I could be.

I honestly think that half of the fights I had with mum and dad while I was home were not about the things they seemed to be about, like not helping out around the house enough. In one particularly emotional moment, when I caught my parents talking about how ‘impossible’ I was behind my back, my dad blurted out: ‘You just haven’t spent any time with me!’ Fuck. I was stunned. I realised that I had neglected, on the most basic of levels, something my parents wanted from me. Simply to talk to me and for us to spend time together. This encounter helped me continue shifting the way I think about my family: I realised that parents are no more mythical beings than anybody else. Just because they gave birth to me and raised me when I couldn’t do anything for myself, doesn’t mean they aren’t the proud owners of many insecurities and fears, just like the rest of us.

My father criticises me on the basis that we are very similar, and that he had all the same flaws as me when he was my age. Some words used are ‘selfish, into-ourselves, competitive and focused.’ I agree with him. However, even if we have shared character traits – and we do – it doesn’t mean that I express them in the same way. How many ways can one go about being proud and selfish, right? I don’t want to have my future already written, or my failures pointed out to me so clearly. Thankfully, I’ve talked to dad about this. He has been more and more willing to discuss my improvements without deferral to his already-experienced-past. I really respect that. It is not easy, having nurtured a small human being for twenty years, to separate their immediate needs that were your responsibility for so long from their subtler need for emotional guidance today, just because they’ve moved away from home. It’s also not easy to stop seeing certain tendencies within your child and just say, ‘yep, I acted that way too for this reason, and that must be the case here as well.’

So, I’m willing to see my parents as three-dimensional people because they’re doing me the same honour, and we’ll continue to figure out our evolving relationship together.

Plant Care Each Day Keeps the Millennial Doubt Away