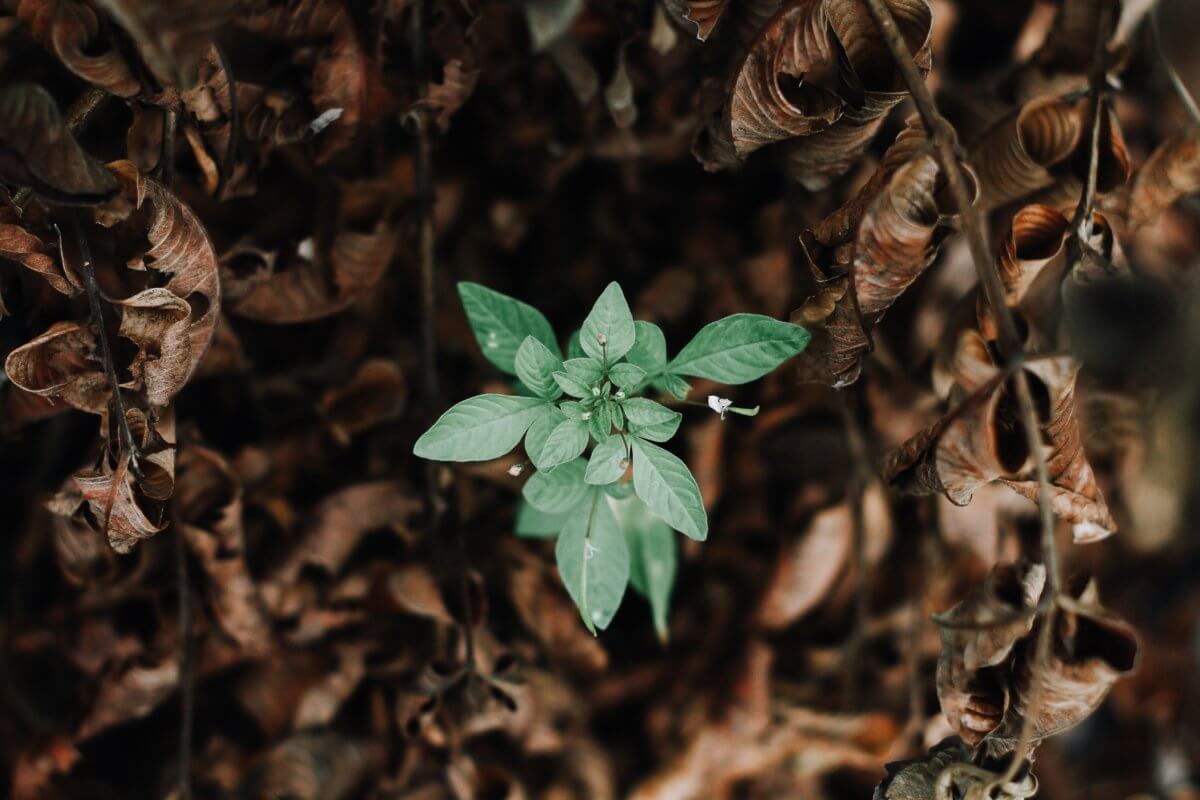 You are what you eat, what you wear, what you read – you are the decisions that you make.

Last month, when I attended the conferral ceremony of my better half, I came across the Chancellor’s message’ in the graduation brochure – ‘behind every degree lies a tale of individual effort, sacrifice, and achievement.’

The sentence stayed with me. This week, I was eating hot-dogs with a group of students cheering for ANU’s birthday at the fellow’s oval, and those words struck me again. Looking upon these students, I wondered: what are the stories of this increasingly diverse student body? What sacrifices have we made or are making for education? What do we hope to achieve?

It feels like a typical internal monologue of someone who is coming to the end of her school life. It’s like when you take a step back from the daily buzz and realise all these encompassing questions haven’t been answered.

I didn’t have a careful thought of this before I sat in two of my management classes, listening to lectures talking about making decisions as the primary activity of management. In a business context, there is a defined procedure of decision-making. It starts with defining problems followed by gathering intelligence, designing and weighing solutions, and ends with implementing and monitoring them.

We are told that with the rise of new machines, algorithms can now inform us to make better decisions. The fact that decision-making is a structured and increasingly evidence-based measurable science subject caught me off-guard a bit. For me, decision-making has always been following gut intuitions, following someone’s suggestions or a mixture of both.

I couldn’t help start reflecting on my personal choices in class. ‘Was I making decisions in a well-informed and logical way?’ Ditching my job in Beijing to study something completely different in Canberra was my most recent big decision. How did I make up my mind? In peak moments of mental tug-of-war, I resorted to flipism (‘a pseudo-philosophy of life in which the most important decisions are made by the flipping of a coin’). When the queen’s face turned up three times out of five flips, I was relieved. I think the coin understood my mind and pushed me towards the direction I was afraid to claim.

At that moment, it was the rosy picture that attracted me. The excitement of being immersed in an exotic environment to study something trendy (informatics) persuaded me. The possibility of being a part of a different story attracted me.

A year and a half later, that rosy picture dissolved into a mixed reality of rejoicing campus life along with some anxieties – the immersive experience in Canberra was friendly, but I still felt lonely from time to time. The courage to study something different meant it was necessary for me to commit more time and effort than I had expected. On top all these, it was probably the frustrations over limited job prospects that took the heaviest blow on that rosy picture.

I think I was being impulsive and used ‘flipism’ to justify my instincts when making decisions. If I were to redo, I might still choose to study in an exotic environment, but I would spend more time in finding out things on the ground beforehand. If I had learned about the differences between the two economies (Australia and China), I would have been more prepared.

Admitting flaws and mistakes in decision-making takes courage. Another poor decision was the belief that my parents could make decisions for me ­­­­– It is one of the most deceptive falls.

In the second year of high school, I had to choose which pathway to follow. In China, we have to decide between the liberal arts (history, politics or geography) or the sciences (physics, chemistry or biology) as subjects for your university entrance examinations (the GAO KAO). Knowing so clearly that I would be good at and feel more comfortable at studying liberal art subjects and not the science subjects, I heeded my father’s call to take science. ‘It’s a no brainer choice,’ he said, ‘studying science will prepare you for more job opportunities.’ I took his advice thinking that he must be right and know what is good for me.

The journey turned out to be challenging at best: arduous and discouraging at worst. I didn’t do well in the final exam. I studied liberal arts in college and became a reporter after that.

I guess what that experience taught me was that listening to my parent’s advice was also my choice. I was the one who made the decision, and ultimately, I have had to live with my choice. I figure there are a thousand mistakes to make when making decisions and we can always justify them however we want, given that we are still young and can afford to make poor decisions.

But what I’ve realised is that that might not be the case. Coming to the end of my study at ANU instilled in me a sense of urgency to think about my decision-making abilities.

In Meg Jay’s Ted Talk ‘30 is not the new 20’, she said society’s ‘benign neglect’ for the 20s is a real problem and has real consequences. What she meant was that it is important for the 20 something to realise that although they may dismiss decisions they made in their 20s as trivial, these very decisions are defining their lives.

That may mean spending more time in finding out the right information or following structure for decision-making while following your instincts or even picking up some skills in using technologies if you want hard evidence to back up your decisions.

Don’t freak out by decisions you have already made. I think the answer lies in only waking up to the fact that you are the choices that you make.