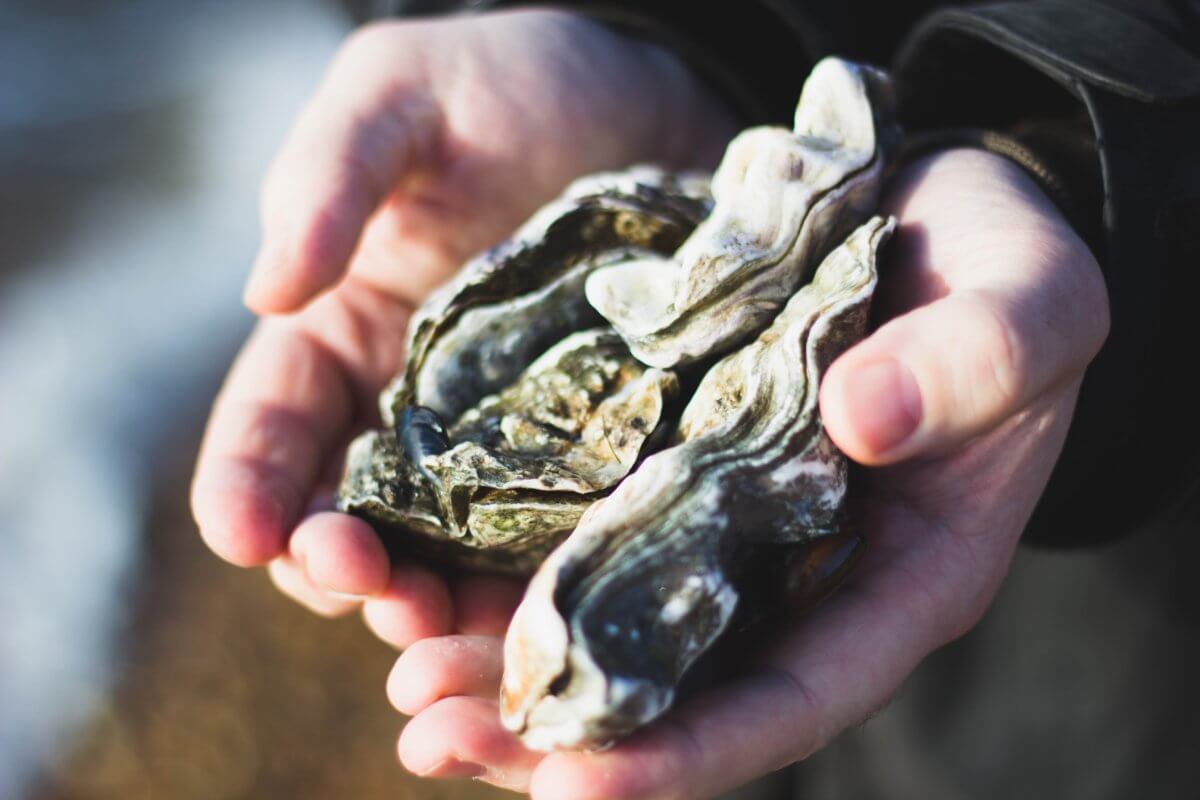 It was a cold spring afternoon during the first week of the break. Not much of a crowd could be seen on campus, but an auditorium in the Australian Centre on China was bustling. There were more than a hundred students (who were mostly Chinese), lined up for a ‘lock in China’ employment information session.

The speaker, Queena Zhou, is a recruiter specialising in connecting overseas-educated students with Chinese enterprises who favour them. She instilled a sense of urgency to the audience by beginning her talk on how to find a good job in China. ‘Now is the time most of your peers in China begin active job-hunting…if you wait for three months, most of the openings will be filled.’ Zhou’s workshop is part of her recruitment company’s 80-day tour, visiting more than 100 universities in UK, US, Australia, Germany, and Italy. More companies like hers are setting eyes on the pain points of the 660,000 overseas educated Chinese students who will return to China to work this year.

It is very confronting: there is a tension between their high expectations and a fiercely competitive job market. To get an idea of how heated competition can get, 20 openings in a well-known bank in Beijing attracted over 100,000 resumes in a week’s time. Moreover, not all employers favour returning applicants just because they are educated overseas. Locally groomed students who have more practical expectations for offerings may turn out to be better choices.

More and more Chinese students are studying abroad, making it have the largest, cumulative international students around the world. One in every four international students in the world is from China. Returning students are also highly educated. The 2016 annual report on the development of Chinese students studying abroad reports that 81.45 per cent of Chinese students who return to China to work have a masters degree and 11.09 per cent have doctorates. These highly educated students are returning to China because of shaky visa policies in their countries of study, and there are better career prospects in China. For most of the masters students majoring in finance, accounting and management; cultural and language differences would lock away a large part of their talent assets abroad.

Students are losing patience with taking under-appreciated jobs when they could have more promising prospects back home. Statistics have shown that returning students may not get an obvious advantage in their first job, but they usually display greater resilience and potential in long-term performances. China’s fast developing economy is affording increasingly diverse opportunities. Foreign companies are no longer the most appealing recruiters. Currently, the dominant players are Chinese enterprises like Alibaba, Hainan airlines and start-up Internet companies like Didi who want to expand in overseas markets.

In 2015, a resignation letter from a 35-year-old middle school teacher went viral. It read: ‘the world is so big, I want to have a look.’ It is analogous to Shakespeare’s ‘the world is my oyster’. The enthusiasm for an understanding of the outside world is prevailing.

At the same time, China is embracing the largest number of returning students in its history. Just a decade ago, only one in seven would return to China after studying abroad. However, today, eight out of 10 will do so. With globalisation and technological advances, the ‘world is my oyster’ is now suffixed with: ‘the world is so big, go for a look and come home soon’.

The change in mentality is clear. The thinking that, ‘only those who did not do well overseas would return to China’ has changed to ‘only those who are not ambitious in their careers will stay abroad.’

It is yet to be seen how this current generation of overseas-educated students will shape and change China’s modernisation. But what we do know is that for an increasing number of students, they are clear that the world is their oyster, yet, the places to find the pearl is now back home.