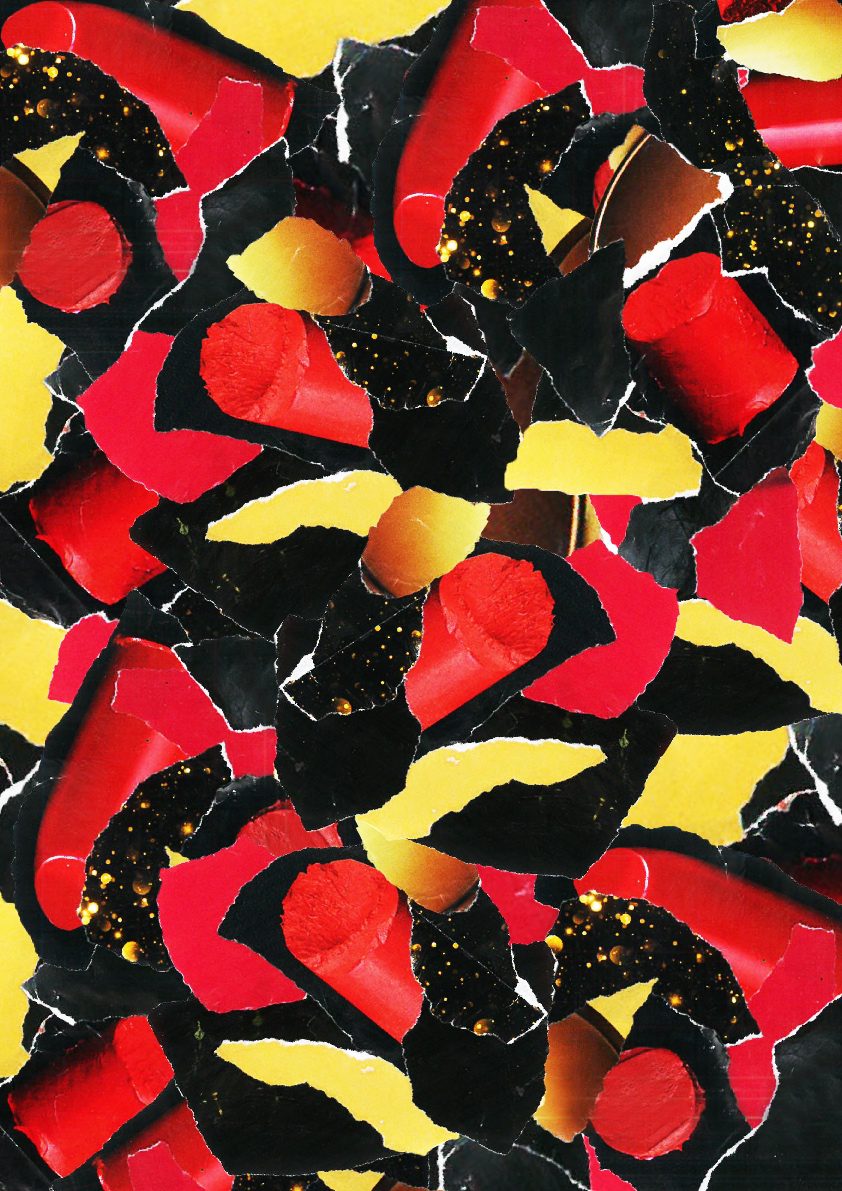 The summer before I started at ANU was the summer of wild expectations. It was imagining that everything I’d read about college would be true. I dreamed about freedom and booze. I’d have a wild group of friends with exotic pasts, who’d be my confidantes until my dying days. And I arrived at university in this whirlwind of dreams. I signed up for every college event, spent my days eating cheesy wraps and my nights seeing how many people could pile on a single bed. I ate my first ever Maccas. I found my group: less wild than I had imagined perhaps, but prone to outbursts of extreme laughter at the dinner table (much to the chagrin of our fellow residents). I drank vodka out of a water bladder and I left my own special mark on Mooseheads. Life was a narrow sphere from Daley Road to Civic, and it was perfect.

Then the unexpected arrived.

I like to attribute my health problems to a tumble I took into Lake Burley Griffin. But, maybe, they were always there, hiding under the surface and triggered by who knows what. Upheaval? Canberran air? College food? I’ll probably never know.

It started with back pain. Then it was neck pain, then fatigue, then knees that couldn’t bend anymore. I rallied hard against the setbacks, but movie nights in each other’s rooms were replaced with my friends coating my back in Extra Strength Deep Heat. Enjoyment seeped away. I was torn between the lively soul I’d been and the withered body I was becoming

I struggled until, eventually, I had to move away. And, I felt truly miserable for a long time; having to accept defeat, even just for a little while, was a crushing blow. In my mind, this was the end of my chance at university – my chance to live that life plan I’d created at the end of year 12. I felt like everyone had an opinion behind my poor, crippled back. They were surely assuming that I, the girl with the so much potential in year 12, had been sucked into a void of failure. And some of these opinions were even made to my face. “You’ve had some troubles haven’t you” …. do you think you’ll go back?”

The choice to come back was not an easy one. Not least because I felt like all academic skill had left me, but also to have to face people who knew that original version of me and who would surely be disappointed by the person I had become.

In the end I had to prove myself – even if coming back to Canberra was a plunge, pretty much like starting first year all over again. I’m still torn between who I was and who I am now. In some ways, I can’t even recognise the first year version of myself; my expectations of the person I would be by 21 and the person I am now are wildly different. Sometimes it feels like I’m carrying the spectre of chronic illness around on my shoulder, using it as an excuse to retreat and not participate. Any more than two glasses of wine, and I’m taking a nap for the rest of the week. I’ve narrowed my group of friends to people who accept I’m differently abled and I’ve embraced 9pm as a suitable bedtime.

But, I’m also stronger and more resilient than I’ve ever been. I have tentatively started to participate in things. I drank two gin and tonics a few nights ago and stayed up until 1am. I’m a little bit broken, sure, but I’m also trying my hardest to embrace my uniqueness, my differences. It took me a while, but I’m trying to accept that this is just a recalibration of expectations.

And, so, this is my message to anyone going through the same thing. You might carefully build your life plan in year 12, complete with social circles and job prospects, but the unexpected can and probably will happen. The person you are on the cusp of adulthood might not be the one you morph in to. The important part is accepting yourself.