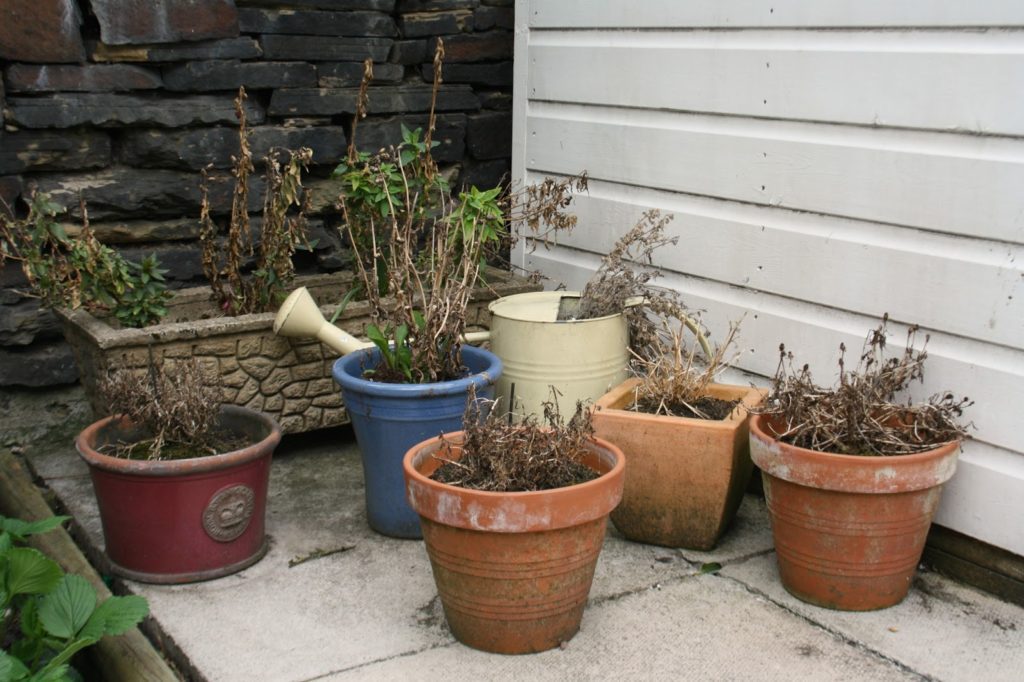 The Death Amongst the Growth

These are tributes to the innumerable pot plants that have shrivelled up and died at our hands as we traverse that fine line between love and neglect.

In fond memory of my over-loved leafy goddess

It may be a metaphor for how I love. That’s how I always joked with family as I tossed another browning, crooked thing into the compost. Over-love. Over-water. Same thing.

This is a memoir to all of the plants that I killed in 2016, in my first year of university.

You were a present from my dad to say ‘good luck.’ You meant independence. And while I managed to remember to do laundry, to go grocery shopping, to make pesto pasta, I didn’t quite remember that succulents really don’t need that much water. Look, I’m crying now.

You meant so much to me and I just wanted to show you that. But I guess I did it in the wrong way. I did it too much. This is goodbye. Goodbye, my leafy goddess that I managed to murder while trying to save.

In loving memory of Henry Mint

Henry was quiet, but there was something about him – he could transform the air in a room. I met him in Woden. He gave me a cryptic look when I asked him where he lived, and we ended up sharing an Uber back to campus. For four months he was my first thought in the mornings, and his silhouette the last I saw at night.

I binned him in August with a heavy heart. During my six-week absence, he’d lost the incentive to perform the most basic life processes. Gone was his hunger for upward mobility, for personal growth: his joie de vivre. ‘Hardy,’ the salesgirl had said, ‘thrives on neglect.’ Bullshit.

There are platitudes we feed ourselves to alleviate the Henry Mints and Terry Terrariums we let wither in the frivolity of our university days. The bitter truth, however, is that we committed recklessly to too much. They were entirely devoted to us, but we had Sydney, or Melbourne, or a questionably long happy hour on a Thursday night.
This is both a sombre reflection and a cautionary tale. Before dropping another heartbreak down the Davey Lodge garbage chute, consider the love you’re capable of giving; start with a cactus.

In memory of my Echeveria ‘Violet Queen’, an unnamed but not unloved succulent

My dad is a full-time cherry-growing dad. He has a degree in stuff that grows. I thought it might be hereditary, but I learnt quite early on that it is not. Definitely not. Nonetheless, my precious millennial heart knows no limitations and I continued to dream luxuriant dreams of my gardening successes. I adopted a succulent from the corner of a nursery brimming with half-dead orchids. I did it because I missed home, where I knew everything was blooming; I needed something alive to love within my bare college walls.

I cared extensively for its very minimal needs. We lived a good 1.5 years together, with only one frost-related incident, and plenty of tenderly taken selfies.

When it was over, it came suddenly; a beautiful plant uprooted, flying clean out of its pot onto the concrete of my front porch. And so, with one clumsy swipe – plus months of shallow watering gradually resulting in a root system weakened to the point of disintegration – I lost my baby.

My Echeveria ‘Violet Queen’ will be remembered for its tenacity in the face of adversity, and the fact that not once in the full year and more that I had it, did it ever flower like the one in the picture. Not even once.

This little plant is survived by one child, conceived via cuttings taken shortly before its passing.

Gravity can be hard to deal with. In some ways, I blame the old Finnish woman who adamantly told me that the little cactus she offered could not die. In other ways, I blame my friend for making me enter the Finnish fete in the first place. Regardless, my little green buddy didn’t deserve the horror that befell it. Literally. It died nearly a week into being in my life, potentially due to my chronic inability to sustain any relationship. To be honest, I forgot about it even sooner, keeping it only as a reminder that we all die some day. But it was a fateful Monday, months later, that the poor guy fell out of my third-floor window.

How do you deal with that kind of emotional roller coaster? One day you think it’s still salvageable, maybe only half-dead, then the next week you realise the remarkably familiar purple container in the dirt below your window is your cactus – and God only knows how long it would’ve been lying there. After I retrieved it, it had the audacity to fall off my desk again, where – courtesy of my laziness – I left it.

It was a handy conversation starter which I must admit I used whenever and wherever possible. My friends began to worry. Looking back now, it really was a rough time. I see that cactus and its tragic trajectory as a reflection of many things that went wrong in 2016. Despite this, I have high hopes for this year’s Finnish fete. New year, new me.

Plant Care Each Day Keeps the Millennial Doubt Away