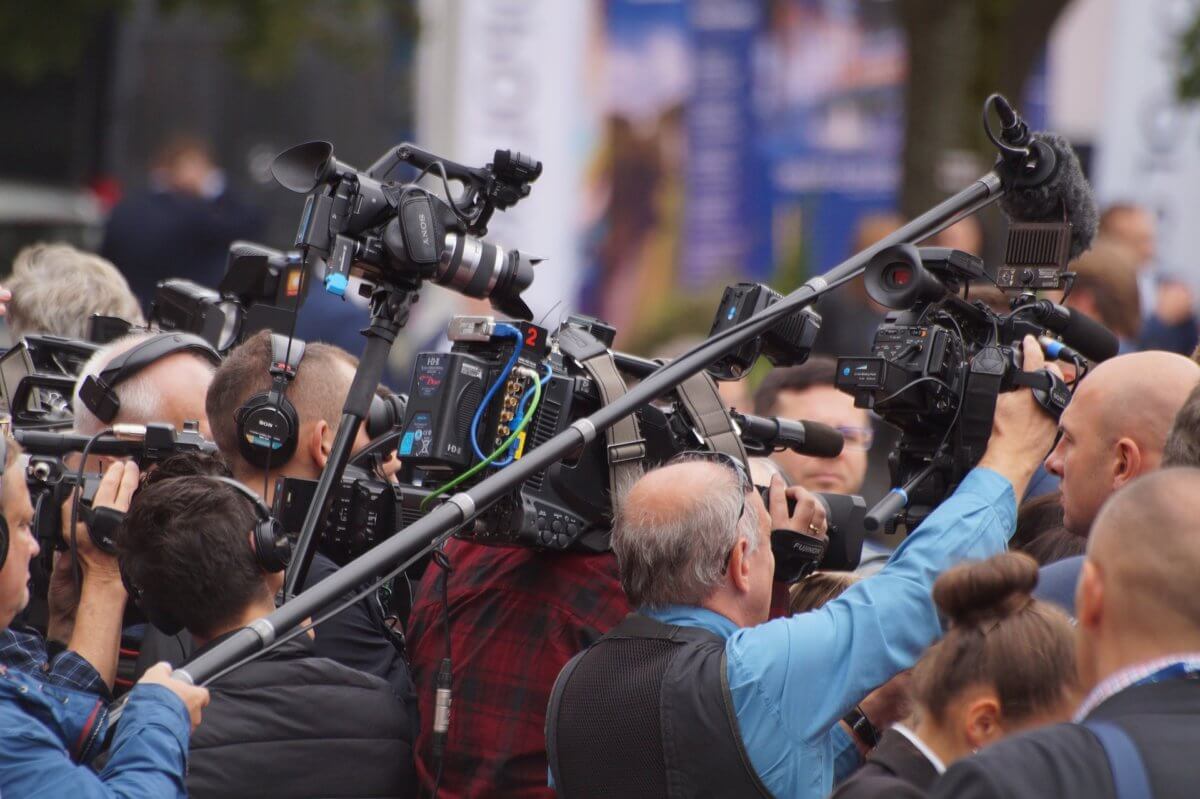 Just weeks after the network went into voluntary administration, it seems there has been another seismic shift in the Australian media landscape. US media company CBS (Columbia Broadcasting System) has bought Network Ten from administrators KordaMentha, marking its official launch into the Australian market. This brings to an end one of Australia’s most intensely fought battles for control of free to air TV. A casual observer of this saga can be forgiven for being oblivious as to how this actually happened and here’s a full recap of the evolution of this story.

It all began a few years ago as Ten Network drifted into decline. The network found itself in an all too familiar place for media companies operating in this age. A combination of the changing nature of content, the rise of online streaming services, falling advertising revenue and a series of expensive broadcasting agreements with US studios, forced the network to declare voluntary administration. This turn of events prompted the ongoing debate about the industry today and the need for it to reform.

Media reform has been on the cards for many years. The rise of Facebook, Apple and Google have not only changed the way content is created and shared, but it has also fundamentally removed geography from markets and placed a higher emphasis on legitimacy and speed. These factors primarily contributed to Channel 10’s cash flow situation in the form of an ongoing downward trend in advertising revenue. This led to consistent deficit spending and an over-reliance on capital from private investors. However, the network’s financial problems run deeper than just its decline in advertising revenue. The network made a strategic expenditure decision to switch its focus to competing with rivals Seven Network and Nine Network, as they did effectively in previous years. Shifting focus away from its usual youth audience, Ten spent big on programs to attract viewers and directly compete with the other two private broadcasters. As the situation failed to improve, the nail in the coffin was a refusal from primary creditors Bruce Gordon, Lachlan Murdoch and James Packer to extend more funds to service its deepening debts. It was a very strategic move from three already formidable media players in the Australian Market to force the network into voluntary administration.

The commercial interests of these three indicate very clearly why they made this move. Bruce Gordon is the owner of Win Corporation which provides a large quantity of regional Australian content. [U1] Holding the largest shareholding in Network Ten, he also owns a stake in Channel Nine. Lachlan Murdoch is a man who needs little introduction. As a member of the well-known media mogul family the Murdoch’s, he has been at the helm of Ten since 2011 serving in a variety of senior executive roles. James Packer, a personal friend of Murdoch’s also comes from a famous media-mogul family. He is a former owner of Channel Nine and currently owns a stake in Channel Ten and a large stake in the Crown Resorts business amongst other investments. Together, these three effectively lent their money as creditors to Ten when times were particularly tough on the network’s balance sheet. As it became clear the network was going to default on its loans, the three confirmed they were unwilling to stake further funding.

Here’s the interesting part; by going into voluntary administration, there are several benefits the network could reap. For one, the costly broadcasting deals with US studios could be renegotiated, saving potentially millions. Moreover, it opens the network up for sale to a private company, individual or individuals. News Corp, CBS and Fairfax already own significant equity of Network Ten, making it ripe for takeover. However, before it became open season [U2] for the media tycoons there were several caveats to be addressed by the Federal Government. Broadcasting legislation would have to be reformed to allow for the sale of the network to Gordon and Murdoch. This is because of the two-out-of-three rule; an ownership rule designed to promote a diversity of media voices and competition by preventing companies owning a television station, radio station and newspaper in a single city[U3] [U4] .
At any other time, the government would have passed the legislation and the network would have been sold to Murdoch and Gordon. However, the week Ten went into voluntary administration, was no ordinary week in Canberra. Discoveries of duel-citizenships, a busy legislative agenda for the government along with the crossbench stalling in the senate meant that the media reforms were placed on the back burner. Then, just when everyone least expected it, one of the other interested parties swooped in and snapped up a majority stake in the network.

US broadcaster CBS launched an all-out bid for complete control of the network which was signalled as the strongest bid so far.

What happens next is all but decided. Gordon and Murdoch continue to fight a battle for ownership of the network after launching costly civil litigation proceedings. The two have continued to appeal to the NSW Supreme Court to have the sale stalled and overturned by suing administrators KordaMentha for misleading creditors. [U5] The grounds behind this suit rise from the lack of consultation CBS had with creditors prior to the sale of Network Ten, which is labelled as discriminatory and misleading by Gordon’s legal team. This has been rebuked by the creditors who have explained that ample time was given to all parties involved. KordaMentha has also reiterated through its legal representation that it remains their statutory duty as a creditor to state a preferred or recommended buyer for the network. All the while, Gordon and Murdoch have tried to return with a more generous offer. While these proceedings are likely to before the courts in a variety of legal avenues for some time, offers for the network continue to be made more generous. At a recent creditor’s meeting in Sydney, CBS returned serve with a revised offer, beating Gordon and Murdoch yet again. The administrators KordaMentha have since agreed to recommend Ten be sold to CBS. The deal will pay out staff, and other creditors wholly, although ordinary shareholders will miss out on the payout.

As the fading media baron’s fruitless attempts at stalling the sale of Ten continues, media industry analysts have been trying to decipher what this will mean for the wider industry. In reality, it means more choice for the consumer choice and market diversity. Pending Foreign Investment Review Board approval, CBS will be a new market entrant on the revamped Australian media scene. It will likely launch its online streaming service down under, bringing what Aussie consumers want most- more online content available on demand.

It also brings what media regulations intended to achieve initially, greater diversity. An Australian media landscape for the many, not the few big players.