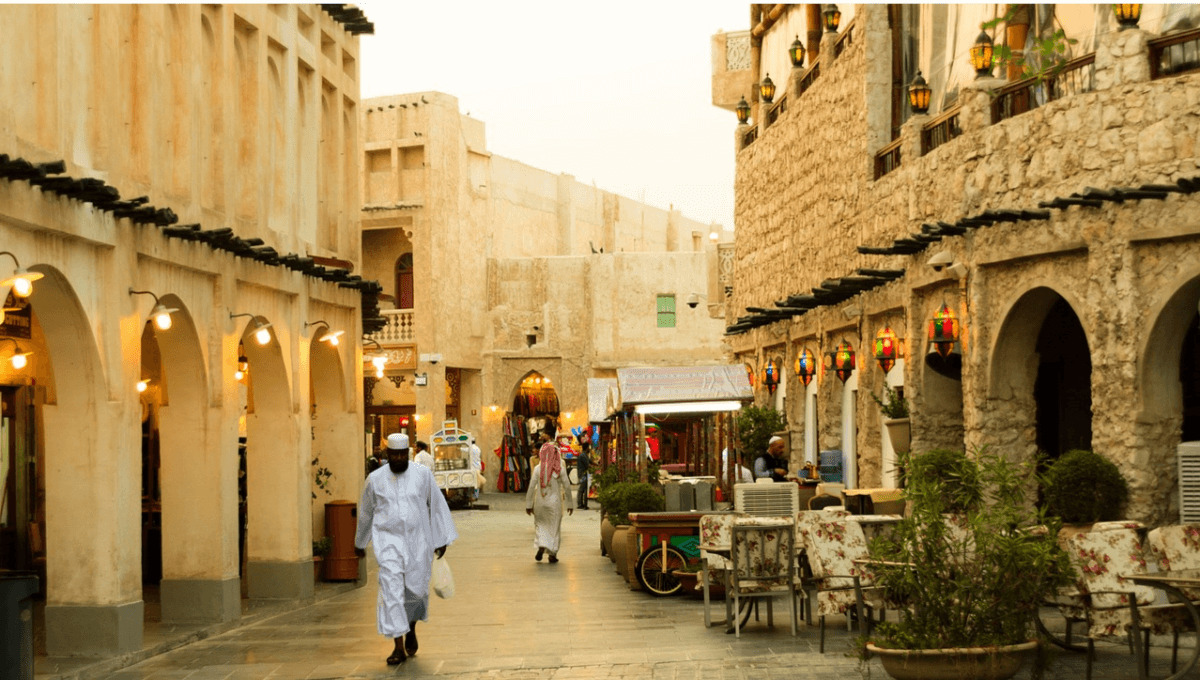 Qatar Will Not Capitulate

When Saudi Arabia and a coalition of Gulf Cooperation Council (GCC) members cut diplomatic relations and imposed a blockade on the small neighbouring Arab Kingdom of Qatar, many observers expected swift concessions and a rapid resolution. Now more than three months have passed and not only has Qatar resisted the demands of its traditional allies, but it has actively defied them and shows no signs of capitulation.

Although the official reason for Qatar’s ostracism is its failure to implement a GCC agreement from 2014, there are a number of disagreements between Doha and Riyadh at the core of this feud which has been simmering for years. Qatar’s support for the Muslim Brotherhood, the long leash of press freedom granted to the Al Jazeera news network, and its flirtations with Saudi Arabia’s regional contender, the Islamic Republic of Iran, have put the kingdom at odds with the interests of the regional hegemon. However, Saudi Arabia has failed to coerce Qatar because the Qatari economy is not vulnerable to the sanctions in the first place, and the coalition has failed to consider their target’s domestic interests.

The problem with the sanctions is that for Qatar the costs of accepting the demands are higher than the cost of simply resisting. The ultimatum of thirteen demands issued at the beginning of the crisis ranged from the imposition of rules for Qatari citizenship, to how the kingdom should conduct its foreign relations. Qatar could never have accepted the onerous demands without effectively subjugating itself as a suzerain to Saudi Arabia.

It was likely never expected that Doha would accept the full list of demands, but even those who are more valuable to Saudi Arabia’s national interests were unrealistic as they failed to consider the contextual influences in Qatar. For instance, members of the coalition have repeatedly emphasised that Qatar must stop funding the Muslim Brotherhood, however, failed to recognise how deeply unpopular this would be amongst the Qatari population. The Muslim Brotherhood is widely respected amongst the general populace, and thus the political classes advocate for the government to maintain a strategic balance preventing popular unrest and terrorist activities. Implementing the demands would erode support for the monarchy in multiple sectors of society, potentially destabilising the regime.

Paradoxically, the blockade and sanctions which were designed to garner domestic pressure on the government have resulted in a rise of Qatari nationalism. The ‘rally round the flag’ effect has been bolstered by the unified solidarity of the ruling classes in resisting, the sudden and disproportionate appearance of the blockade.

The Saudi-led group also underestimated the versatility of the Qatari economy. The food shortages and fall in financial confidence showed that the economy was clearly sensitive to the initial impact of the sanctions, but the success of Qatar in withstanding and bouncing back from the sanctions demonstrates that the economy is not as vulnerable as initially thought.

The country swiftly rectified the food shortages by sourcing alternative suppliers, notably the very countries Saudi Arabia opposed Qatari trade with. New trade routes have been established with Oman to bypass the UAE, the government has increased public spending, and the impact on the economy appears to have been temporary, with Qatar’s economy still expected to expand ahead of the GCC countries. Additionally, the state-owned Qatar Petroleum announced plans to massively increase export of liquefied natural gas, which will drive down natural energy resource prices and impact the resource-dependent economies of its neighbours.

Doha’s defiance has also manifest in its complaints to numerous international organisations such as the World Trade Organization, the UN Security Council and others. By doing so, Qatar has shown that it is unwilling to settle on the coalition’s terms and that Saudi Arabia’s threats lack credibility.

The coalition’s threats lacked credibility from the start because a very similar situation played out in 2014. Many of the same underlying issues prompted the same actors to action against Qatar in 2014, withdrawing their ambassadors and cutting diplomatic ties. However, relations eventually returned to their normal state without Qatari compromise, indicating that the bloc is unwilling to bear the long-term costs of maintaining coercive economic policies.

The economic coercion attempt has failed to damage the Qatari economy, or destabilise its regime substantially, and the situation is unlikely to escalate militarily. The Saudi led bloc cannot afford to become militarily involved, and Qatar and Turkey have rushed to deploy Turkish troops on Qatari soil in a show of defiance and force. Already Saudi Arabia has indicated it will ease its hard-line approach by opening the border to Qatari hajj pilgrims.

If the goal of the five sanctioning countries was to force Qatar to realign itself with the core of the GCC, then they have failed. Qatar has proven resilient and defiant. It has increased its diplomatic ties with Saudi Arabia’s regional competitors, and thus far sanctions have proven ineffective in generating direct or indirect pressure on the government. The blockaders are in for a long wait because the costs for Qatar to accept the demands are higher than the costs of resistance and endurance to both the government and the general populace.