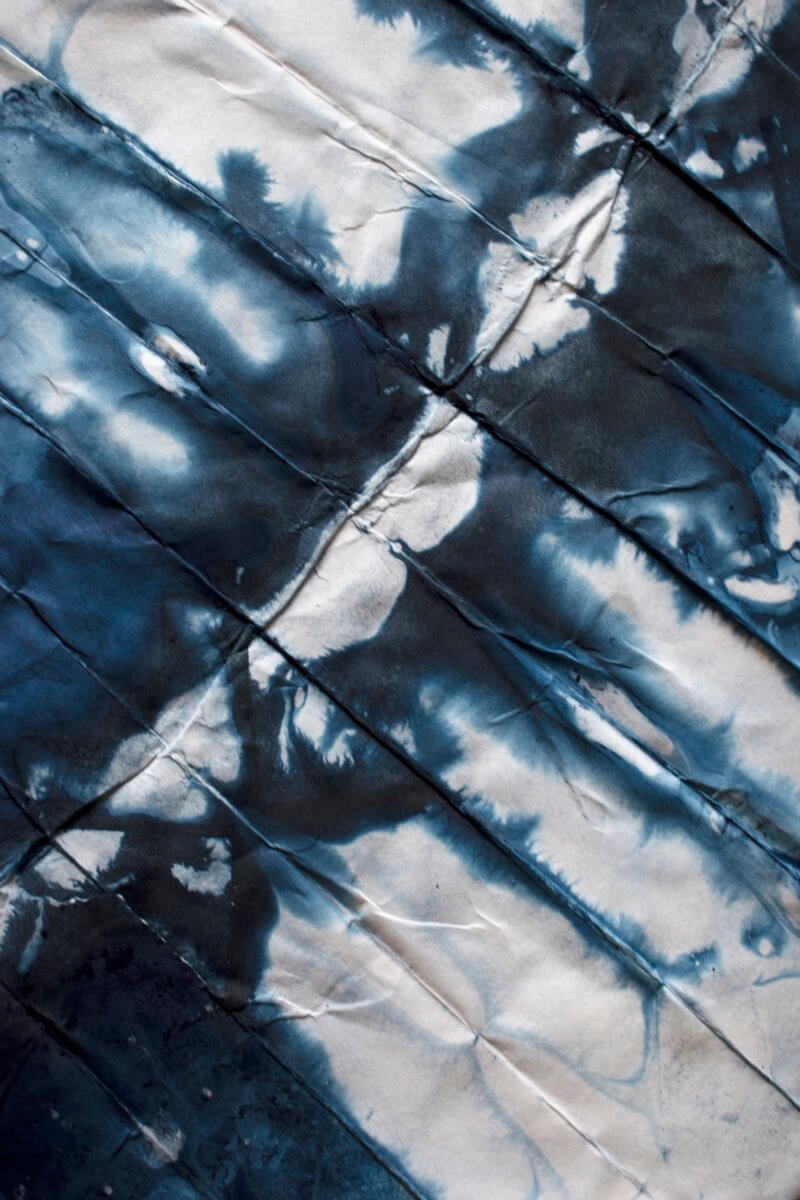 On the 6 May 2019, power was cut to one of Rome’s state-owned apartment precincts, leaving the 430 occupants without lighting, refrigeration or hot water for almost two weeks. The power outage came in the wake of a collective €300,000 electricity bill that the tenants, predominantly consisting of migrant families, had been unable to pay. In response to this, Pope Francis sent Cardinal Konrad Krajewski to visit the apartment block to offer food, medical and humanitarian assistance to the struggling families living in the dark. What the residents were probably not expecting was for the Cardinal himself to climb down the building’s manhole and reconnect the power to the main line. When asked who would pay the bill, he responded with “I’ll pay it, no problem.” The cardinal’s compassionate yet seemingly political act drew the attention of Italy’s deputy prime-minister and leader of the right-wing Lega Nord Party, Matteo Salvini. In a Twitter post, Salvini blasted the Cardinal’s action as “illegal,” and asked when he would start “helping the Italians who respect the law.”

Krajewski and Salvini’s spat echoed the rising tensions between Italy’s populist government’s response to European migration and that of the Catholic Church’s. The Mediterranean Immigration Crisis, which has been exacerbated since 2009 by the lack of a globalised response and ineffective UN Peace-Keeping missions, was at the apex of the 2018 national Italian elections. Italy has taken the brunt of crisis, having received over 650,000 illegally arrived refugees from Africa and the Middle East since 2014. Cripplingly high levels of unemployment coupled with growing fears against foreign communities has provided right-wing parties with the perfect opportunity to elicit support from Italian nationals. A joint parliament was formed on 1 June 2018 between Salvini’s Lega Nord and the anti-establishment Movimento Cinque Stelle two months after the general election was held.

An interesting aspect of Salvini’s campaign in particular was his continual referral to migrants as “profughi” which translates more closely to “boat people” than to “migrants.” While both terms can be interchangeable in this situation, “profughi” carries with it a certain racist connotation, which Salvini subtly exploited to further his anti-foreign rhetoric. Even major news outlets began to adopt this mannerism as Salvini used it

It has been little over a year since Salvini’s ascension to parliament, and he has already vowed to instigate a variety of counter-measures to reduce the number of migrants entering Italy’s southern borders. The most contentious of these measures was his ban on EU and NATO-sponsored naval ships having undertaken search-and-rescue missions in the Mediterranean from docking in Italian ports. The parliament’s decision left two rescue ships carrying a combined 340 migrants stranded at sea for almost a week before they were allowed to dock in neighbouring countries.

However, Salvini didn’t wait for the end of the election to pick a fight with the Vatican. Throughout his campaign, he directly appealed to Italy’s Catholic majority by envisioning himself as ‘chosen’ to lead Italy’s parliament. He has kissed rosary beads, invoked the names of patron Saints and prayed live on national T.V. during press conferences. He has no theological diction, nor self-dedication to religion. However, his reliance on vulnerable traditional Catholics scared by Pope Francis’ liberal approach to doctrine has glorified his façade of a religious leader. Given the rigorous anti-immigration sentiment he has adopted, it’s no surprise that the Vatican has rebuked Salvini for his appropriation of Christian symbols. Secretary of State Cardinal Pietro Parolin condemned Salvini’s actions, calling it ‘dangerous’ to invoke religion for his own political gain.

Contrary to Salvini, the unreserved welcoming of migrants has been a central and reccurring theme of Pope Francis’ pontificate. He has provided over USD $500,000 to construct housing for migrants on the Mexico-US border, and has strongly advocated for more lenient border laws in countries on the forefront of the people movement. He has also played a prominent role in the Mediterranean crisis. Following a shipwreck that killed over 360 African migrants off the Italian Coast, the Pope has continuously begged European governments to provide incoming migrants with a ‘dignified welcome.’

The theme for the 2019 World Day of Migrants and Refugees was recently released at the end of May by the Pope as Non si tratta solo di migranti – It is not just about migrants. The day aims to shift the focus from the victimisation of migrants onto ourselves. More specifically, the Pope drags into the spotlight the temptations of developed nations to foster an increasingly visible trend of individualism to demonise migration. It is a subtle yet direct strike against the rise of anti-immigration parties in Europe, such as that of Italy’s new government.

It is difficult to guess the extent to which Salvini and the Church’s feud will fester. On a global scale, the Church’s influence in the political sphere is deteriorating, and the allure of right-wing populism is on the rise. Despite what these governments try to propagate, migratory movements in the 21st century should not be symbolised as a new phenomenon. Since the beginning of mankind, migration has sown the seeds for the creation and integration of new communities and cultures in all corners of the world. It is when these fluxes are forced that a collective international acknowledgment is required. The Mediterranean Crisis and the unprecedented number of refugees in the hands of human traffickers reflect the failure of this response.