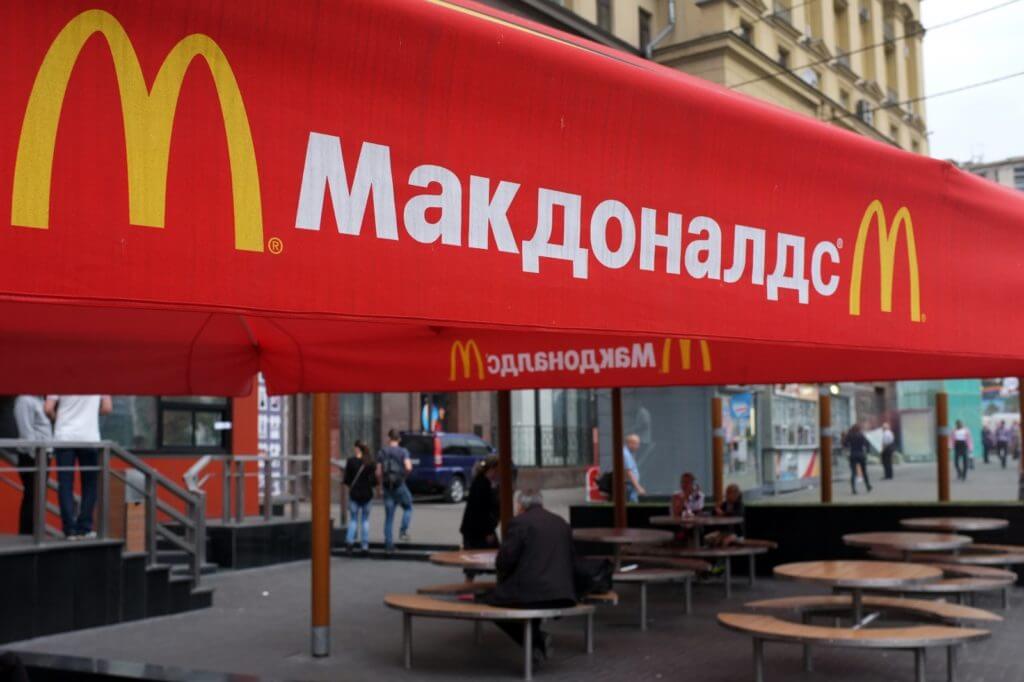 Vivian is studying a Bachelor of Economics/Law. When she is not busy, she is pruning her basil plant, and she likes to engage in social impact causes and spontaneous outings with friends.

Last week, while in conversation with a charming Canadian exchange student, I was told that in his home country the infamous ‘golden arches’ which light up the world’s most prolific fast food chain are adorned with a red maple leaf. To think that McDonalds would customise their unmistakable logo for anyone seems out of character. But perhaps the chain’s ever-growing globalisation isn’t as much of a blanket cultural takeover as we may think.

This phenomenon, sometimes termed ‘glocalisation’ – where global trends are adapted to local markets – can be witnessed everywhere. While released as Harry Potter and the Philosopher’s Stone in England, the first of J.K. Rowling’s best sellers was marketed to American audiences as Harry Potter and the Sorcerer’s Stone. The seasoned traveller could tell you about ordering rice at KFC in Thailand, never seeing California sushi rolls in Japan, and how the iconic green siren was removed from Starbucks logos in Saudi Arabia. And while Australians can indulge in Genuine Aussie Angus Beef Burgers from McDonald’s, in India, cows are considered sacred and aren’t consumed – so the alternative there is none other than the Chicken Maharaja Mac.

Such examples of glocalisation, while obvious, are perhaps indicative of a common misconception about how Western culture and institutions seem to dominate countries near and far. Indeed, major multinational corporations are the usual suspects providing financial fuel to whichever bandwagon they’re relentlessly driving. But it’s not simply a matter of overriding a country’s cultural elements with those of the corporation. Rather, it involves carefully considered market entry, disguised as something never-before-seen, that adapts the corporation’s products to the tastes and preferences of the local market. It’s less like invasion, more like infiltration.

As a result, in this increasingly globalised world, many find themselves seeking ‘authenticity’, especially by way of cuisine and travel experiences. More and more tourists don’t just want to scrape the surface of a country they’re visiting; they want the ‘local’ experience. While this might well be a response against the homogenisation of society by social media, it could also be – if you’ll indulge me in the proposition – the work of glocalisation of another kind. Guided tours by locals are often marketed to prospective international visitors as providing a ‘unique, in-depth cultural experience’. Tour guides can tailor their services, knowing what tourists want to see and hear. This colours the way cultures are presented – the ‘authentic’ experience could be adjusted to international visitors’ tastes and preferences. It’s adapting the local to the global, another form of glocalisation. The cynic in me further argues that the recent, trending desire for authentic travel experiences is a result of clever marketing by tourism companies wishing to enter an untapped market, but that’s a whole other discussion.

Meanwhile, glocalisation has established a route to our stomachs. So the next time you’re waiting in line at Braddon Macca’s after another misspent Thursday night, just remember: What you’re eating probably isn’t even authentically American – and the suckers intended for it to be that way.