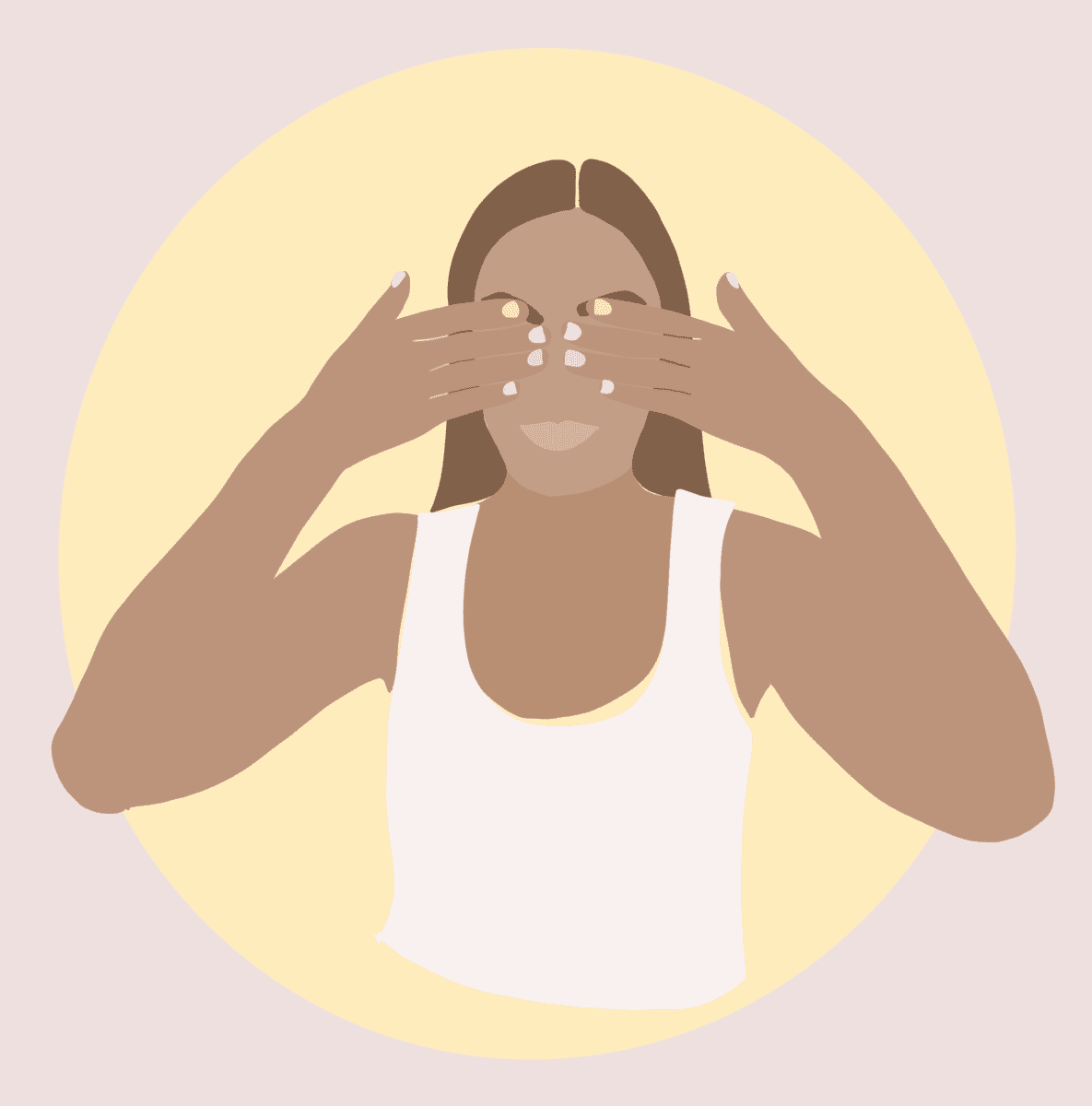 This piece is the first of many in the Are You Racist ANU? x Woroni series in association with the ANU BIPOC Department. Want to write for the series? Email anuethnoculturaldept@gmail.com with a pitch or draft. 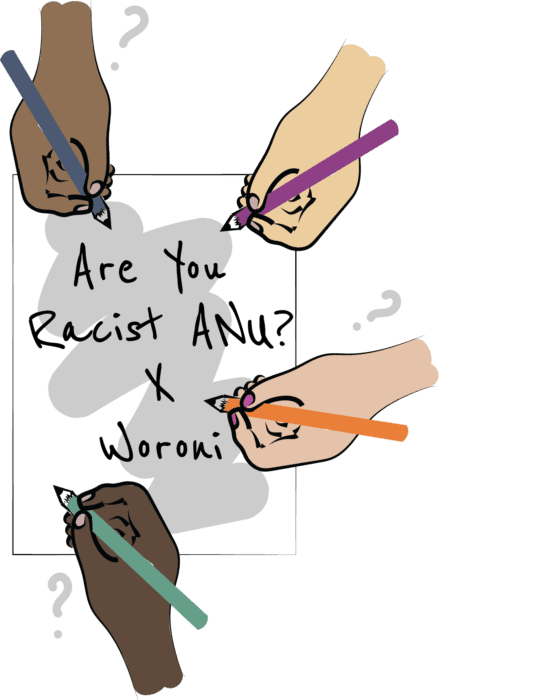 This is an attitude I was taught. When visiting my Mum’s country, you will be struck by the amount of beggars on the street. And not just the amount, but the severity. Men without legs, women without faces, blind, the elderly and children. All very calm, begging, selling or just watching as you pass by.

The advice I was given?

A strange puzzle for a child. When you see someone hurt, someone suffering, you feel as if you have to help them. But here, in the dense and packed nation of India, there’s just too many. Too many people to try and help. For a single person, it’s hilariously impossible. But the lesson, I think, was wrong. To look past someone felt utterly unjust to me. It coloured such a large amount of who I am, that it became impossible to think. Enjoying food, TV, good clothes or company almost became a crime for me. How could you enjoy anything, knowing that just outside the door people had less?

How could you admire heroes, the Gandhis or Lincolns that you only knew as a fairy tale, when a cruel reality was lurking around you?And the fact that this same fate, reduced to poverty, could so easily happen to you? Hell, you clung on tighter to any kind of safety.

And then, back to Australia.

Suddenly back to a place that was almost grossly, infinitely richer. I wondered why there were so few beggars, so many clean cars and so much food. I tried to forget the words I had learned in India. To just walk past my problems.

And soon, that became utterly impossible. You have to face people when speaking to them. You can’t ignore family members when they ask for help. And problems don’t just disappear if you stop thinking about them.

The lessons given in India helped me, and the people there, to go about their lives. When you need to work for food, education and housing, it’s unnecessary torture to focus at the beggars lining the street.  And my lesson was to learn that while people may not look at the poor, they are still working to help.

There are dozens of charities in India, with thousands moving above the poverty line yearly. People work like devils to improve things, the most common line in India is “I want to afford a good education for my children”. People want to create a better future. Everyone does, even Lincoln and Gandhi managed between civil war and independence to try and reform conditions in their countries.

The point was not to turn away. While we can’t torture ourselves with guilt, being aware of the conditions we live in, have lived in and those we could potentially live through are important so that we can face problems down the track. The lesson I learnt in India changed from “don’t face your problems” to “don’t dwell on what you can’t help”.

And in Australia, I learnt that ultimately, we cannot look away from a crisis.

What Does It Mean Going to University on Stolen Land?

Things We’ve Learned About Being a Better Ally

What is 'Are You Racist ANU' About?