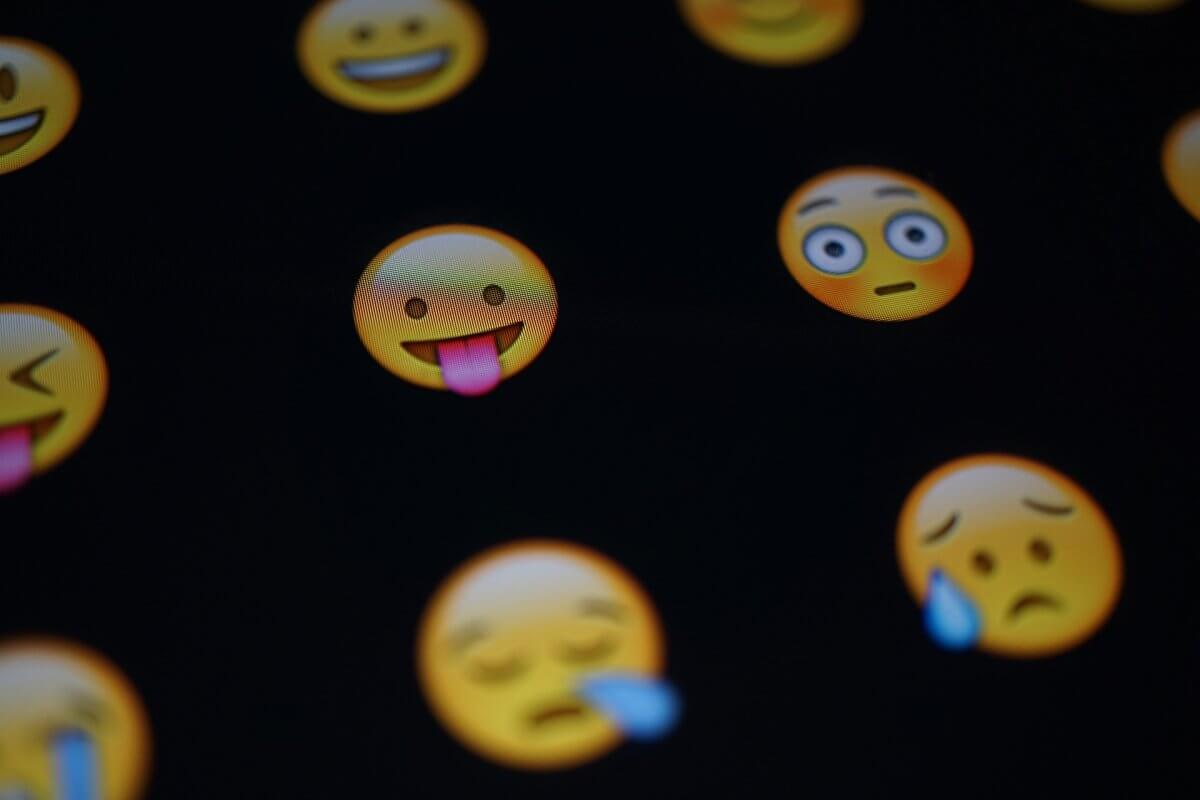 Your Choice of Smileys And Your EQ

Emoji and stickers are becoming more culturally specific and we are being assessed by how fittingly we use them.

I recently came across a WeChat post with the title ‘the more emotionally intelligent you are, the more likely you’re an expert user of emojis and stickers’. I couldn’t help reading the post immediately and thinking ‘what makes an expert user of those emoticons?’ I mean, since all of us use emojis all day and every day, what makes one an emotionally smart person?

The post claims that those who are good at communicating in instant messaging apps like WeChat (a mightier Chinese social media similar to Whatsapp or Facebook) are always good at picking suitable emojis in fitting contexts – making the right pitch for understandings emotions. While I reckon that emojis are powerful in expressing emotions, the post reminds me of the fact that the conventions of using emojis are becoming increasingly intricate and culturally specific. It requires many insights into emotions that may not seem obvious even to people with the same culture. In fact, WeChat emojis (emojis developed by WeChat) creates a very specific context within Chinese social and cultural conventions such as expressing opinions in indirect and implicit ways.

For example, while it seems the smiley faces are all pretty self-explanatory, there is an art of using particular ones to deliver the right tone. To give you a taste of it, try to figure out what makes the single biggest difference between the official smile and the four smiles below.

The thing is, there is a distinct difference between the official smile and all other smiles – the former hints a transactional, distant relationship while the latter a warmer one. As one social media psychologist explains – a formal smile is almost a forced smile as the muscles around the eyes are not moved yet lip muscles are lifted with the eyes looking down. Therefore, to let someone know that you are really happy, use one of the latter four smiles.

Thus, counter-intuitive to its commonly associated meaning of a friendly smiley face, a formal smile, particularly several of them used in a queue could well hint a sense of slight indifference or disengagement. When someone reposts with three formal smiles, the repost could mean slight disagreement rather than an endorsement. In a conversation, when you keep on receiving formal smiles, it is a sign that the person you’re talking to doesn’t want to come-across as over-friendly.

I have to admit that before I read the post, it had not crossed my mind that a ‘formal smile’ is actually being seen as a ‘forced smile’ even if I’m somewhat following the convention already. Other popular examples of culturally loaded signs include the official shy, which is a perfect sign for telling friends good news about oneself but want to appear humble, or for occasions when someone asks for a favour from others.

As I google WeChat emojis, I found the topic of culturally specific WeChat emojis have been rightly explored by bloggers that have been exposed to both Chinese and western culture. One blogger provides a guide to the use of WeChat emojis while pointing out that not all these emoticons have western parallels.

Indeed, in the default setting of WeChat emoticons, you couldn’t find the ‘face with tears of joy’ – the 2015’s linguistic champion crowned by Oxford Dictionaries (it has only appeared in a more recent addition to WeChat emojis) or as you would easily find in Facebook Messenger.

You would also notice that the ‘face with tears of joy’ is listed among other expressions of sick (with mask), stuck-out tongue, blush, terror and letting down if you look more closely at the screenshot. Compared with tears of joy face placed among smileys Facebook emoticons, the WeChat one is more used for expressing lighthearted embarrassment than great joy. For greater embarrassment, one would go to ‘facepalm’.

A screenshot of recent addition of default WeChat emojis a screenshot of Facebook emoticons I once thought emojis where a level on the tower of Babel. But as ambiguities leave room for different interpretations in different cultures, it’s now becoming something of a paradox – offering a common set of expressions only to be used differently and associated with widely different meanings. A recent study of large-scale emoji usage found that the French used the emoji associated with love the most and people with different levels of individualism and self-discipline use emoji’s differently.

In today’s world, emojis are a powerful addition to photos that reinforced pseudo-contexts of our own cultures, by using them to let our emotions be richly explored. Its popularity continues to take hold in this digital age, and I wouldn’t be surprised to find offerings of ‘international emojis etiquette’ soon.