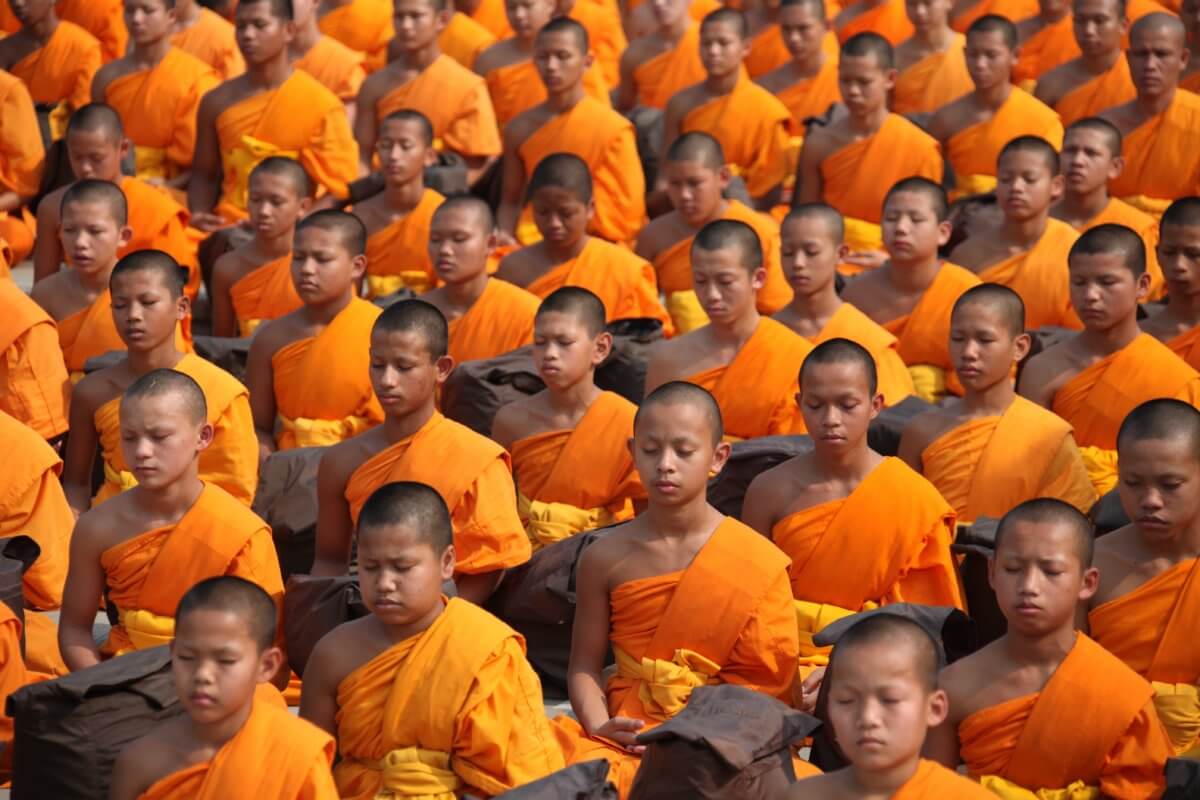 Disclaimer: I am in no way diminishing the efforts of the Navy SEALS, nor how fortunate and resilient these boys were in their rescue. This piece is not intended to be of any disrespect towards the lives and contributions of the individuals of this event.

It was June 23rd when a group of teens ages 11 to 16 accompanied by their coach became trapped after undergoing an “initiation” which involved entering the Tham Luang cave system during monsoon season. Rapid rainfall resulted in their entrapment and they were found approximately nine days afterwards. Using scuba equipment and draining efforts the boys and their coach all managed to escape after being trapped underground for 18 days. So these are the facts, but why did it reach almost global coverage?

The last event documented remotely towards this scale was the 2010 Copiapó mining incident where 33 miners were trapped underground for 69 days. These were miners attempting to earn a living, voluntarily entering hazardous areas in hopes of a regular pay check. Their resilience in the face of near certain death was heroic and the mental strength never wavered no matter how the months dragged on. Deservedly, they were commemorated via a movie capturing their harrowing ordeal, but can we say the same for the supposedly incidental entrapment of the Thai boys?

In my opinion what seems to have been commemorative in the case of the Chilean miners could be an exploitive capitalistic move by movie producers to ride this globally covered event to the bank. This incident might have been huge for the Thai government, but the immediate announcement by the Thai tourism board of their intention to create a museum to remember the events of the past few months is almost distasteful. This was further followed up with a movie based on the ordeal of the boys. This mad rush to capitalise on every aspect of the rescue mission is borderline disrespectful. The media definitely has a huge role to play in this capitalisation of the amount of importance given to this case because it was ultimately profitable. It seems like a cheap ploy to enable the exploitation of a remarkable event by those who seek views and wish to capitalise on events that they have no right to abuse.