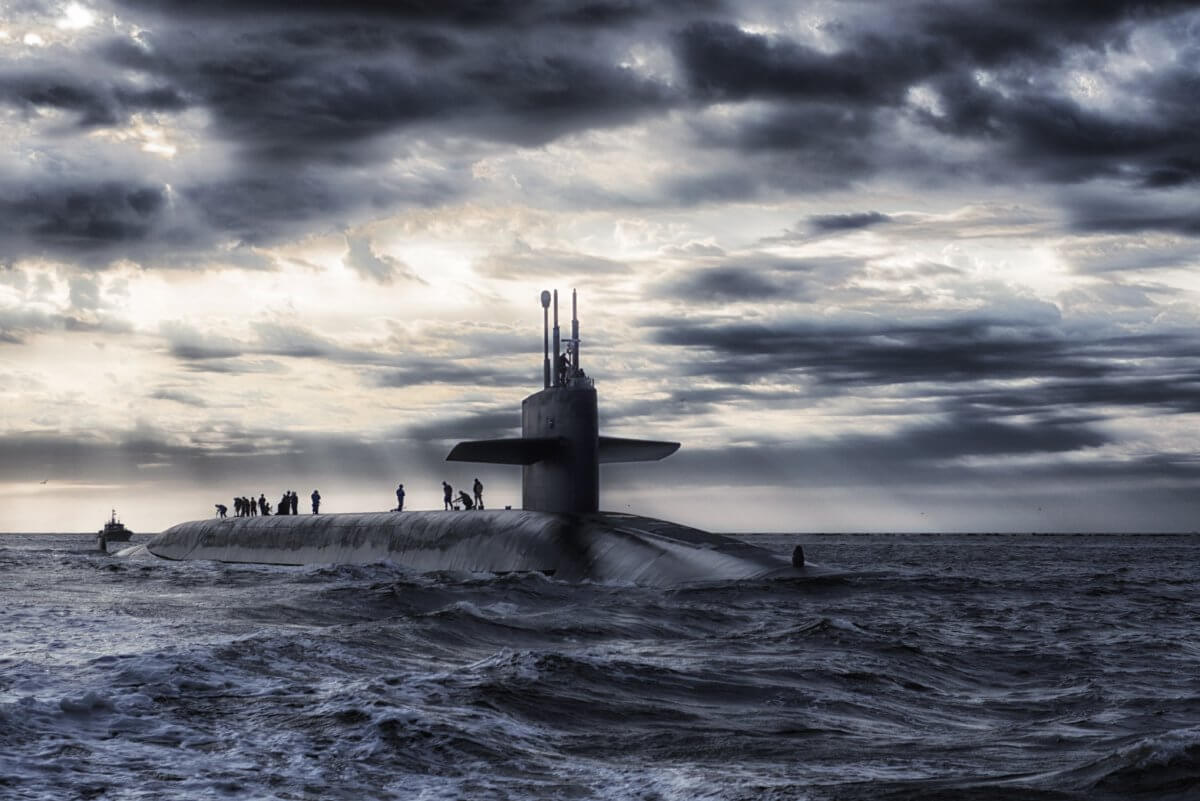 The South China Sea dispute has been noted by many as one of the ‘four regional flashpoints’ in East Asia. At its heart the dispute is concerned with overcoming the sensitive legacies of decolonisation, as nations jostle over their sovereign and historic rights with overlapping claims over the features, Exclusive Economic Zones (EEZ) and the outer limits of their continental shelves. More broadly, it is about overcoming resource security (oil, gas and fisheries) and the geopolitical competition between major regional powers. This confluence of strategic interests and the multi-faceted competition among different players in the South China Sea makes the conflict intractable.

Amidst the political drama, there has been no effective legal or normative mechanism to peacefully resolve the dispute over the last five decades. International law has not prevailed in ensuring that dispute parties adhere to the United Nations Convention on the Law of the Sea or the 2014 Hague Tribunal Ruling. Regional frameworks between ASEAN member-states and China, such as the Declaration on the Conduct of Parties and the emerging framework for the Code of Conduct, also lack enforceability with no binding agreement to resolve or manage disputes. This is in part due to the unwillingness of countries to subsume under a supranational polity as a result of their non-negotiable emphasis on sovereign territoriality.

Given the lack of effective dispute mechanisms, claimant states and regional observers have generally managed the South China Sea conflict under the broader political framework of regional power balancing and defence self-help. This has meant a desire to militarise the South China Sea and bring in major external powers (i.e. the United States, India, Japan, the United Kingdom, France and Russia) in order to prevent one single hegemon from dictating the rules and dominating the region. However, changes in regional dynamics, especially China’s rapid rise and America’s relative decline, have encouraged greater assertiveness and provocations among observers and dispute parties, which threatens to intensify the arms race and strategic competition in the South China Sea. This means that the South China Sea dispute has remained a dangerous source of conflict, with periodic clashes and near-misses between claimant and observer states.

Vietnam’s recent manoeuvres poses a pivotal crisis point that may warrant a standoff involving India and possibly the US against China over a contested oil rig. Such manoeuvres relate to Vietnam’s evolving maritime strategy, which over the last decade has seen an incremental expansion of maritime forces (air force, navy and coastguards) and installations of military features around the Spratly islands.

Of particular worry is Vietnam’s evolving military doctrine surrounding the ‘Law on Militia and Self-Defence Forces’ to combine national defence with maritime economic endeavours. This has allowed for the building of a modest fishing militia which would support not just fishing safety and navigation, but also confrontational operations during oil and gas contestations. Already, there has been an increasing presence of Vietnamese fishers around Vietnam’s Ladd Reef in close proximity to the disputed oil block 136/03. This has occurred against the backdrop of recent reported threats by Beijing to forcibly remove Vietnam’s joint exploration with Spain’s Respol in that oil block – a signal of Vietnam bolstering its support operations for resource exploration.

The development of a Vietnamese fishing militia is problematic. It falls under the grey area between the civilian and the military which may complicate the principle of inviolability of coastal fishing vessels. Vietnam’s military also lacks detailed organisational procedures surrounding the role of fishing militia and the escalation of force. Without addressing these issues, Vietnamese fishers may be unintentionally emboldened to pursue a more confrontational approach in the contestation for oil and gas explorations.

On top of this, Vietnam is enhancing its defence ties with regional powers to cement their strategic presence in the South China Sea. Vietnam’s relationship with India, in particular, has seen greater arms sales and increasingly robust naval exercises as part of the 2015-2020 Vietnam-India Joint Vision Statement to strengthen capacity-building and joint-interoperability. The March meeting between Vietnamese President Quong and Indian Prime Minister Modi also underscored continued indifference among Vietnamese and Indian authorities over Chinese protests against their joint explorations, with the possibility of further explorations by Oil and Natural Gas Corporation and PetroVietnam extending to Vietnam’s continental shelf. Vietnam and India may therefore fail to take seriously China’s increasing displeasure and assertiveness over the years. This may provoke a confrontation with Chinese oil companies exploring near the vicinity of Vietnam-India joint exploration projects. With Quong’s recent passing, much will be seen as to how Hanoi continues to push the envelope in the South China Sea.

Washington, on the other hand, has recently stepped up on its freedom of navigation operations (FONOPs) and passed into law the symbolic National Defense Authorisation Act to expose Beijing’s assertive behaviour and ban China from the Rim of the Pacific Exercise. Much has been criticised about this ineffective move in pressuring China to rollback its military activities and land reclamation. But with the added interests to deepen defense partnership with Vietnam – as attested by the recent US aircraft carrier visit to Cam Ranh Bay – and elevate India as a major defense partner, it will be no surprise if the US interfere in a Vietnam-China-India standoff under the guise of FONOPs to uphold a ‘free and open Indo-Pacific’. America’s FONOPs may also risk unsafe collisions with Chinese forces as both sides jostle within the tight constraints of maritime space – attested by the most recent show of force last week.

This is just one of the many potential points of escalation in the region. Although the South China Sea may well be the least likely of all other flashpoints to erupt into a major war, one should caution against complacency when preparing for strategic shocks. We should bear in mind John Stoessinger’s warning when “few foresaw the world catastrophe [WWI] that would snuff out the lives of an entire generation and consign the next to disillusion and despair.”