Why Contemporary Europe Should Worry Us

Europe today is fractured, and there aren’t many news stories which are telling us otherwise. In a relatively short period of time, we have witnessed the United Kingdom face a domestic catastrophe. They are struggling to avoid a devastating ‘no deal’ Brexit, whilst paradoxically, politicians are still trying to comprehend what Brexit actually means. The EU, as an extensive and comprehensive institutional web itself, is tearing apart, its very foundations being shaken, as it attempts to put forward a hard-line stance in their negotiations with the UK. They are doing so while aiming to mitigate the effects of a resurgence of right-wing nationalist leaders who also pose a threat to the stability of the European Union. Leaders like Hungary’s Viktor Orban, or Italy’s Matteo Salvini as well as the rise in nationalist sentiment seen in France, Sweden and Spain are just a few examples of the unity crumbling in Europe.

Here in Australia, contemporary Europe appears to be an absolute mess. Anarchical and chaotic due to the extremity of the situation, we in Australia feel generally detached from the disturbances in Europe. Australia, like any democracy, faces issues itself, but certainly not of the same existential significance as seen in Europe. So as we read about issues like Brexit, we are able to comfortably breathe a sigh of relief at the realisation that we are not reading about our own country. 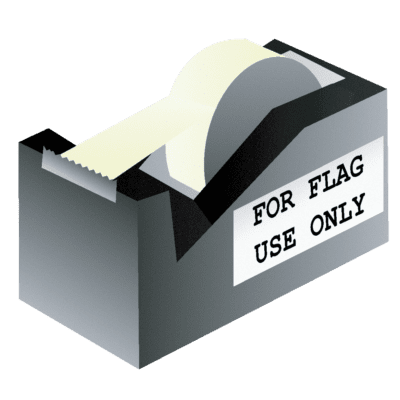 Much of the downfall of Europe can be attributed to isolationist stances that nations have begun to adopt. An increasing nationalist sentiment is causing nations to turn inwards and reject the principles of globalisation. Globalisation has historically brought so much economic prosperity to countless Europeans lives and is now being wrongly accused as the problem. As a result, many countries throughout Europe are essaying a shared anti-immigration sentiment, often leaving the issue in the hands of nations who are a lot less financially equipped. For instance, Jordan, which ranks 107th in GDP per capita, has taken in 1.3 million refugees from Syria. This anti-immigration stance has been adopted by a host of nations throughout Europe: Theresa May famously said that refugees “should claim asylum in the first safe country they reach”. David Cameron in 2016 ordered patrol ships to turn back boats to Libya. This same situation has occurred in the Mediterranean Sea with countries like Italy also turning boats back to avoid an influx of refugees. The foundation of this existent crisis can be attributed to a hardline anti-immigration stance.

Should we not perhaps feel some embarrassment as a democratic and liberal nation, watching Europe descend into chaos, that Australia’s hardline immigration policy is held up as a shining example for nationalistic principles in Europe. Never mind that Australia was one of 48 countries to sign the Declaration of Human Rights at the end of WW2 which clearly states that everyone has the right to seek asylum from persecution. Are we not currently treating refugees as criminals by locking them up for years in offshore detention? Whilst doing so, we are causing immense (and often permanent) psychological damage to countless numbers of refugees, many of whom are children. Sadly, both our major parties – with particular scrutiny on the Labor Party, which claims to be socially progressive – cannot commit to ending our cruel system, spending millions keeping people locked up indefinitely.

So, as we look at Europe with a comfort of detachment, we really should be thinking that we are not too different ourselves