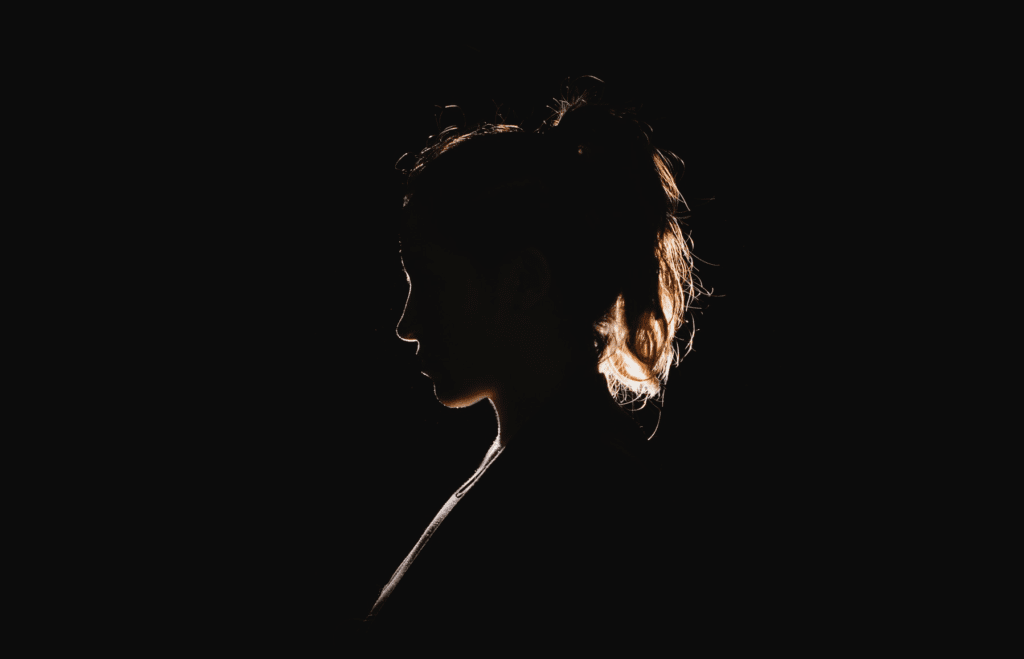 Who’s the Fairest of them All?

When all my friends were trying to tan, I was putting on copious amounts of sunblock so I could stop my skin from getting any more tanned.

Beauty standards contrast and differ all around the world, from culture to culture. In East Asian countries, fair skin is often the epitome of beauty. If you flip through some Korean magazines, women are often portrayed with fair, dewy skin and rosy cheeks. For many East Asian women, the illusion of being youthful and radiant is the goal you want to achieve when putting on makeup. In contrast, the Western world’s current makeup trends include a ‘sun-kissed’ bronzed look featuring matte lipsticks and prominent contouring. The difference is jarring.

‘色の白いは七難隠す’, or ‘white skin covers the seven flaws’, is an ancient Japanese proverb. Apparently, the phenomenon of whitening one’s face began during the Nara period (710-794 AD) and has carried on since then. A manual on beauty (Miyako fūzoku kewaiden) was published in the 1800s in Japan and introduces techniques and remedies to make skin healthy, radiant and appearing more white. The book recommends rice bran, green tea and herbal treatments for acne. Japan’s fixation on white skin is not isolated: in 2010 a young Cambodian woman, Chhuon Sovann, sadly passed away due to using bleaching products found in some skin-whitening formulas. Skin-whitening creams are sold in an endless list of countries: China, Taiwan, Hong Kong, Japan, South Korea, Vietnam, Dubai, India, Cambodia, Thailand, Pakistan, Indonesia, Singapore, Egypt and many more.

Talking with my friend Cassandra, she offered the explanation that being pale is more associated with being feminine, younger and delicate. When going back to visit family and friends in Japan, people always commented on how tanned she was, but her brother didn’t receive the same comments. ‘Men don’t need to be as pale because they don’t want to give the impression of looking too delicate,’ she says. Of course, beauty standards differ for genders in every culture: in anime, the female character always has pale, almost porcelain skin and the male the ‘perfect in-between’, which is considered just a few shades darker. This is echoed in Chinese and Korean drama, as well as Thai and Singaporean advertisements. In South Korea, men are also wearing more makeup, according to the Sydney Morning Herald. The increase in skincare and facial products have grown rapidly: with the average South Korean man spending around 11 times more than the Australian man on beauty products.

My Vietnamese friend tells me that she is ridiculed and teased for not meeting the Asian ideal of beauty. She also says that meeting the East Asian standard of what is beautiful is emotionally draining, which I can’t help but agree with. ‘Oh but you’re so tanned for an Asian’ is something I, and many others, would have heard daily. Insecurities about one’s skin colour often come with the realisation that tan skin is unrepresented in the Asian media. Celebrities have been known to endorse products that aim for a whitening effect: for example, a decade ago, a famous Bollywood actor Shahrukh Khan partook in an advertisement where he was giving his friend whitening cream after he heard that his friend believed he was unattractive and wanted a method to ‘woo the ladies’. Korean beauty products, from lotions to toners to creams, all have different formulas and are marketed towards different ages. However, one trend that they all seem to have in common are the ‘whitening’ claims each product endorses.

It’s strange how skin tone is such a common metric, cross-culturally, to create standards of ‘beauty’. My British friend says that she used to dream of having naturally tanned skin. The beauty standard for whiteness in Asia and tanned in the Western world is one of complexity: is it an underlying class problem? A race problem? Nonetheless, whether you conform to a beauty standard or not, it is interesting to see the different beauty standards that cultures uphold, and how they can start to interact when East meets West.