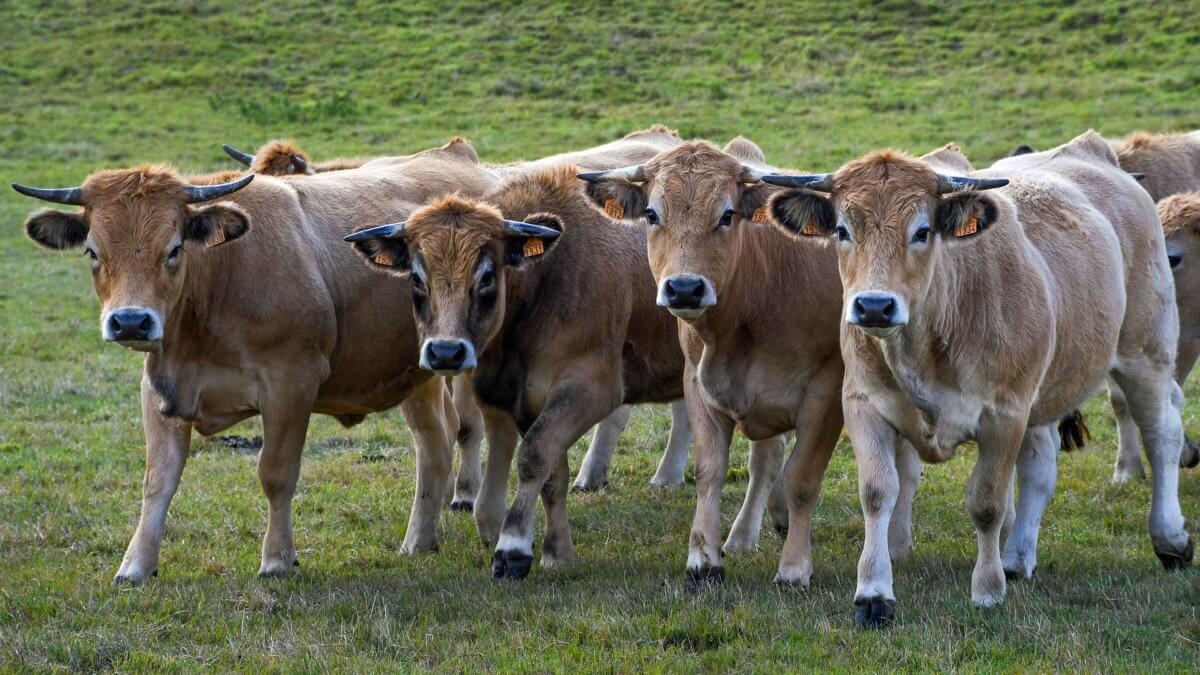 What Happened to the Live Exports Debate in Australia?

A couple of years ago, live exports were a hot topic of conversation, and for a good reason. Scandals such as the MV Cormo Express incident and the ban on Indonesian live exports in 2011 exposed the poor standard of welfare inherent in the industry.

Australia has been a major supplier of livestock, particularly sheep and cattle, to overseas markets through the live export industry, and the industry contributes an ‘average of 1 billion in export earnings annually for the Australian economy.’ Yet, countless examples of animal cruelty arose during the transportation of animals and upon arrival at overseas destinations where there are poor or non-existent animal welfare standards.

At this juncture in time, it is interesting to see what has been happening since, if anything.

Unfortunately, deaths at sea have been continuing to occur. In 2016, up to 3,000 sheep died from heat stress on a vessel bound for the Middle East, with many sheep unaccounted for because the bodies had already decomposed.

In 2017, a live export ship travelling to Malaysia from Darwin had its certification revoked after, of the 1,236 cattle on board, 95 died. The cattle die because they are ‘unable to keep their feet due to unsuitable flooring’ and, as a result, develop open wounds, septicemia and respiratory diseases. In that trip, 7.65 per cent of the population onboard died – way above the legal threshold of 0.5 per cent for trips that last than 10 days.

The laws are not stronger

To be frank, the inherent nature of live exports makes it impossible to achieve substantive animal welfare: being shipped for ten days or more in confined conditions across oceans will never be a pleasant experience. It seems unlikely that the government will ban all exports and, disappointingly, efforts to place stronger laws in this realm are failing.

So, what is wrong with the legal framework?

The latest liberal governments have placed more focus on the industry becoming more self-regulated – establishing new export markets in China, Cambodia and Thailand. Disappointingly, the government has removed some of the key frameworks related to ensuring better protection in foreign countries – something we should be aiming for as a country with a growing animal welfare culture.

Importantly, most of the additions to the live export regulations operate in a manner that is reactionary rather than preventative. For example, the Exporter Supply Chain Assurance System (ESCAS) was introduced to monitor the whole live export process. Exporters are required to submit an end of processing report and an independent audit report to show compliance with the animal welfare, control, and traceability objectives of the system.

However, what use is there in producing this information when sanctions are hardly ever enforced? The whole system is not designed to prevent the mistreatment of animals – if the cruelty has already occurred, it is of little benefit to the animal that has already suffered.

It treats animals as property

Though not related to animals in particular, the Export Control Act is the legislative framework that governs the export of ‘prescribed goods’ – of which an animal is one. All vessels ‘carrying livestock’ must have an Australian Maritime Safety Authority license, and must comply with the provisions of the Navigation Act that specify the ‘requirements for animal pen sizes… and the possession of humane destruction equipment.’

This distinctly ‘non-living’ framework breeds an attitude that animals are property and commodities, which unfortunately helps legitimise the lack of legal protection that animals receive.

Because many different instruments govern the live exports trade, the focus on animal welfare can get lost quickly. There are the Animal and Meat Livestock Act, the Export Control Act which is both administered by Biosecurity Australia. Then there are licensing orders, Cargo Handling and Navigation Acts involved.

Finally, because there is no national animal welfare framework, state-based animal welfare law applies to the trade with regard to loading, transportation and handling of animals on Australian soil. This starts to get much more complex once animals reach their overseas destinations.

We have no control over foreign laws

There are no legal requirements that animals, once they reach foreign jurisdictions, to be stunned before slaughter. Animals get sent to countries where there are no laws surrounding animal welfare.

While the ESCAS intends to meet the animal welfare recommendations and standards in the World Organisation for Animal Health, Australia cannot interfere with foreign jurisdictions, and international law is largely unenforceable. The welfare of animals is therefore out of Australia’s control when they are no longer subject to our animal welfare laws and associated standards in.
It is morally inconsistent and unfair to allow welfare standards to apply to animals while in Australia, but then allow the treatment of animals to be significantly crueller in destination countries.

Where should the debate go?

At this point, the live export trade seems like a futile exercise from the perspective of animal welfare. It is a difficult issue to debate in Australia, where we celebrate agriculture and consider the economic interests of farmers.

Recently, the Australian Farm Institute report called Enhancing the Competitiveness of the Australian Livestock Export suggested that the animal welfare regulations, such as the Exporter Supply Chain Assurance, were reducing the competitiveness of Australian livestock exporters. While it is true that other countries with little regulation of the industry can provide cheaper animals, there is little merit in any argument for even weaker animal welfare protections.

I would argue that, at present, the economic benefits felt by the industry do not justify the suffering of animals. Reports have shown that, in fact, the live export trade is not hugely significant to Australia. Farmers do not rely on it as their main source of income, and it equates to a very small percentage of overall livestock production in Australia. Furthermore, there is a viable alternative to live exports which ensures the greatest amount of benefit to both economic interests and animal welfare.

Australian farmers can transition from live exports to the export of boxed and chilled meats, like our friends in New Zealand did a long time ago. A ‘gradual reduction leading to an eventual termination of the entire industry could improve the long-term condition of farmers’ through the expansion of domestic processing facilities.

While it isn’t ideal for an animal lover, local processing facilities ensure better animal treatment as animals are slaughtered (humanely) at close as possible to the point of production, rather than being transported to foreign destinations first.

It is also more economically sound. Not only does it ‘support growth in regional economies’, but it also has the potential to generate better economic returns. Interestingly, live exports are the lowest form of commodity export, and the domestic production of meat produces more economic value.

Overall, the stagnation of the live export debate is disappointing and symptomatic of the slow progress regarding animal welfare law in Australia. There is scope for a much better system; hopefully, the debate will grab the attention of lawmakers again before thousands of more animals experience the inevitable terror of live exportation.