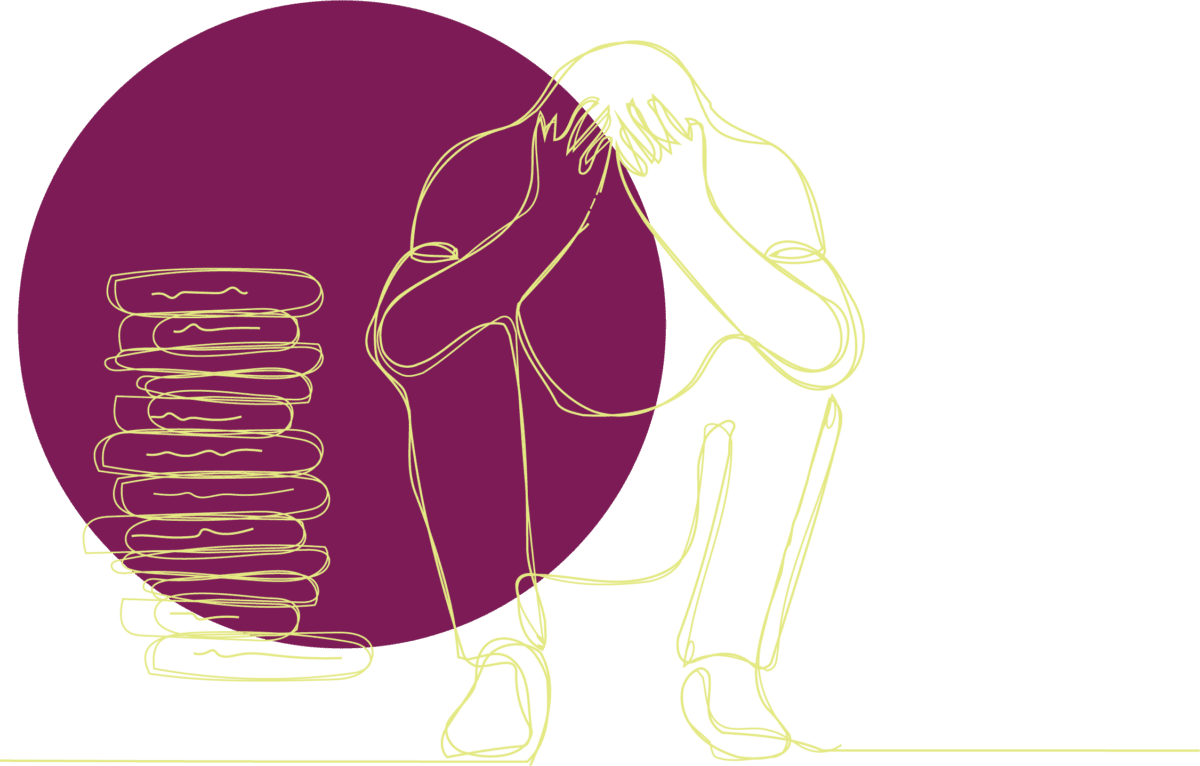 We Deserve Better Than Matt Haigh’s The Midnight Library

We follow Nora, who has even less personality than a depressed Murakami narrator. After the death of her cat, the loss of her job and best friend, she decides to kill herself. But lo! instead of dying, Nora finds herself in the eponymous Midnight Library, where each book contains a different life she could have led. As the librarian (a one-dimensional repository of exposition) explains:

[E]very time one decision is taken over another, the outcomes differ. An irreversible variation occurs, which in turn leads to further variations. These books are portals to all the lives you could be living.

We travel through different iterations of her possible lives as she reads through each book, and… that’s it. That’s the whole novel. It’s much, much less exciting than it sounds.

The Guardian writes that this idea of the “many worlds theory” is “a beautiful concept, but Matt Haig doesn’t explain it in any depth.” This multiverse-esque multi-world idea has become something of a cliché in popular culture, and Matt Haigh should in no sense garner any kudos by using it in its unoriginality. It’s a bad sign for a novel when its major draw (literally its selling title) is more complexly explored in the Marvel Cinematic Universe.

In Haigh’s haste to make Nora the Relatable Depressed Everywoman™, he fails to make her a likeable character – she’s barely a character at all. While Murakami’s depressed, flat, reactionary narrators are often merely the focal point around which an entirely more interesting story is taking place – see, for example, Norwegian Wood and Sputnik Sweetheart – Nora is entirely the focus of The Midnight Library. I found myself flipping through Nora’s various ‘lives,’ wondering time after time, who cares? There is only the slow and inexorable narrative journey to the only possible ending of the book, where Nora Chooses Life (not in the same way as Trainspotting’s Renton).

Haigh doesn’t even really delve that deep into the minutiae and daily (and hourly) struggles of depression. There are only a few pages before Nora attempts suicide and ends up in the Library. The novel even begins with the clause, “Nineteen years before she decided to die…” which is anaphorically repeated as we countdown to the inevitable event: “X hours before she decided to die;” “X minutes;” etcetera. This reaffirms that Nora’s entire character and only purpose in the novel is that she decides to kill herself… and then later decides to live.

I am certain everyone (even, I think, Matt Haigh) who has experienced depression would agree living with mental illness is much more complex than a single, hinged decision to live. Learning how to live with a mental illness is often a long journey. The search for the right therapist, the right medications, the right support networks; learning to change a variety of damaging behaviours and thought-patterns; all of this takes effort and time. Even suicidal ideation usually consists of recurring and frequent thoughts, not simply a single fleeting thought one need only dismiss once to get better; according to Headspace, it is young people with “persistent severe suicidal ideation” (my emphasis) who are at the most risk to die by suicide. My point is that living is hard work – not just a single choice. The Midnight Library simplifies depression into an individualistic decision to become better. And it is precisely this simplification which is what people find comforting about this book and is the explanation for its success.

There are remarkable similarities, I find, between The Midnight Library and The History of Rasselas, Prince of Abissinia – Samuel Johnson’s 1759 work on depression and happiness. There are even more differences. Perhaps the largest similarity is the episodic and not-quite-a-novel structure. Rasselas, after leaving the Happy Valley – a place where every desire is fulfilled – wanders throughout the world searching for true happiness while encountering various characters who are all also searching for happiness. Nora, meanwhile, journeys through her own alternate lives, similarly searching for meaning. But rather than Haigh’s book, which ends with the saccharine lionising of agency and choice, Johnson’s closes with Rasselas deciding to return to the Happy Valley – a satirical ending, where the entire pursuit of happiness – Rasselas’ “choice of life” – is shown to be flawed. The Enlightenment model of social discourse and happiness – where notions of happiness are universalised by a small (privileged) minority – is especially critiqued.

But Haigh seems to be returning to a near-universal depiction of depression. In The Midnight Library it’s not specific institutions, welfare systems and social structures which are unable to support the mental health (and lives) of people. Nor is it, per Johnson, social norms of what “happiness” and “success” mean which must be rethought. For Haigh, it’s the neoliberal subject – eerily akin to the Enlightened free-thinking and agential human which Johnson satirises – who must (and can) decide her own happiness; make her “choice of life.”

A simpler conclusion: Haigh is just another millionaire (or, at least, very rich person) spouting clichéd and meaningless aphorisms. One example is in Haigh’s 2021 publication The Comfort Book: “One day this will be over. And we will be grateful for life in ways we never felt before.”

Ugh. Seriously. I haven’t read anything more banal since I read a Rupi Kaur poem, or well, Matt Haigh’s other book, The Midnight Library.

If you or someone you know has been affected by themes raised in this article in any way, you can reach out to: