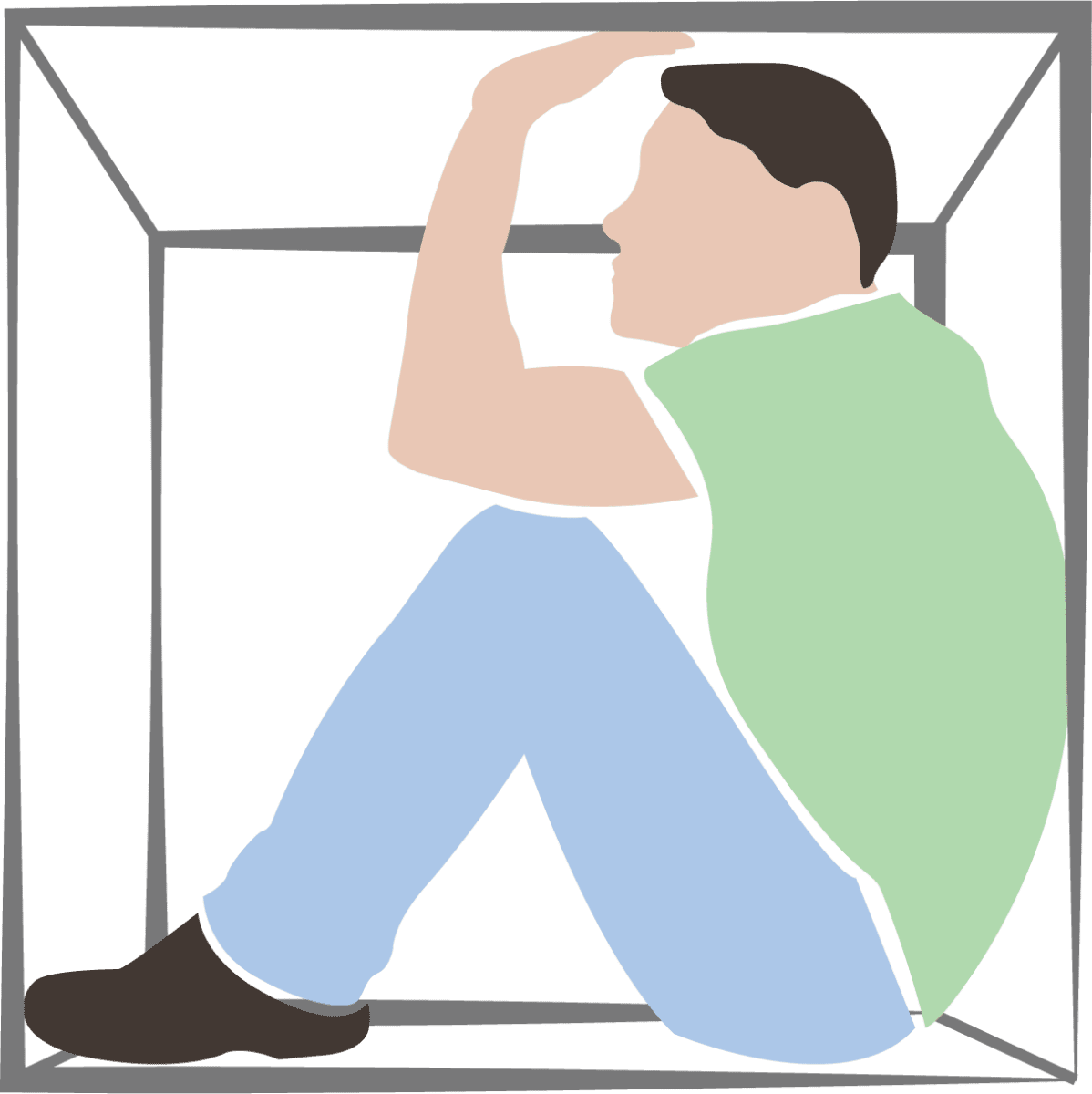 Discourse surrounding mental health and wellbeing in the ANU community is plagued by what I deem a “personalisation,” or “individualisation” of wellbeing. How often are bullet journals, yoga positions, a ‘healthy diet,’ mindfulness and meditation figured as panaceas to what, suddenly, almost magically, is an entirely personal problem of mental health? Wellbeing becomes a self-help decision ready to be made by a thinking, reasonable, rational subject, conspicuously devoid from external environmental context(s) and causation(s). With what I identify as an increasing number of grass-roots wellbeing forums and groups within the ANU community focussing on mental health, it remains integral to position wellness contextually. To disregard the harmful impact of ANU on the mental health and wellbeing of its staff and students is to create a politics of blame for precisely the same “unwell” subject who is meant to be aided.

It should be impossible to discuss mental health within the ANU community without discussing ANU’s failure to support its students and staff. Student voices for wellbeing must turn away from the individualisation of wellbeing to instead target an institution in which education access plans (EAPs) are regularly ignored or reneged by some conveners and where EAP students are still discriminated against by faculty (especially in Psychology and Politics). We must also target the failure of the ANU wellness and support line, question the long waiting times for ANU counselling, and protest how ANU counselling can no longer afford a full-time receptionist or the texting service reminding clients of appointment times.

To exchange the public for the private is to ignore ANU’s lack of support for sexual abuse survivors, especially when they are assaulted on-campus; to ignore ANU’s support and defence of sexual assaulters and harassers and the glacial slow institutional change of its culture of sexual abuse; to ignore the increased stressors for financially struggling students; to ignore how ANU has not adequately supported its international and postgraduate students during COVID-19; to ignore how POC and LGBTQI+ students and staff still experience regular harassment and micro-aggressions on campus and within the wider community; to ignore the increasingly casualised work of tutors leading to financial and life insecurity and the continued wage theft occurring on campus—all of which undeniably contribute to poor wellbeing.

The idea that to merely discuss mental health is to break down stigmas of mental illness is sophomoric at best. So commonly I see people claiming mental illness is not talked about enough. Akin to Foucault’s critique of the ‘repressive hypothesis,’ we inarguably live in an era in which mental health and wellbeing discourses have proliferated. From the juvenile, flat, self-help books like Matt Haigh’s Midnight Library, the attack of Naomi Osaka, to the way mental illness is currently being weaponised within Australian politics, contemporary mental health discourse abounds. Mental illness is demonised, used to defame the character and reliability of Christian Porter’s “alleged” sexual abuse victim in 1988, and venerated, used to somehow justify Liberal MP Andrew Laming’s “alleged” cyber-bulling and harassment of multiple women.

Mental illness is too often positioned as an enemy which has to be overcome to reach normative success, rather than an ongoing dialectic of being—a “living after” instead of a “living with”—perpetuating mental health stigma(s) surrounding terms such as “success” and “productivity.” Meanwhile, complex and developmental trauma, and diagnoses of bipolar, borderline personality disorder, and schizophrenia, among others, are still routinely stigmatised. In her seminal work, Illness as Metaphor, Sontag problematises the idea that physicians’ patients should have ‘every right to resent being plastered with a damning index tab,’ noting that a lack of named diagnoses would lead to further medical paternalisation. Instead, Sontag targets the ‘mythical’ and demonised status of illnesses such as cancer and HIV/AIDS. Similarly, to wipe clean all such mental illness ‘index tabs’ and to replace them with universal terms of “wellbeing” is to forefront neurotypical, normative and socially acceptable experiences of mental health, and thus marginalise and clip wide spectra of experiences.

To put simply: I am tired of wellbeing and wellness conversations at ANU being dominated by reductionist rhetoric which seems to suggest mental illness can be “fixed” by doing an hour of journaling, meditation, and cognitive behavioural therapy per week. We must ask ourselves questions such as:

I am not saying that journaling, meditation, mindfulness, and other skills should never be taught or discussed: all of these have their time and place to be effective. But campus wellbeing events simplify the implementation of these skills into everyday life and in crises. It is one thing to, say, attend a couple of sessions to learn about a commonly effective method of self-soothing; it’s another thing entirely to use it properly while you are manic, severely depressed, having a panic attack, or suicidal.

Further, the way wellness events and skills are currently presented at ANU fails to foreground the stressors which impact/cause “unwellbeing.” Neglecting to critique the systems that people exist in is harmful. This can be parallelised with medicative interventions. While pharmaceutical treatment can work, and, indeed, is necessary for a myriad of mental health experiences, we must continue to critique psychiatry’s modes of treatment and operations, as well as its ‘reification of certain culture bound states of distress.’ Another example is the numerous discourses comprising R U OK day, which is one-dimensionally pushed by just about every Australian organisation, workplace and corporation while refusing to make any much-needed structural shifts to aid mental health and wellbeing.

The attempt by students to increase the wellbeing of other students on campus should broadly be commended. And some events (especially, anecdotally, those organised by ANU Thrive) are well-run and enjoyable microcosmically. But the way these events are currently framed within the ANU community is monolithic, homogenous, and harmful, and they ultimately operate as Band-Aid-fixes for an othering institution which actively refuses to care for its staff and students.