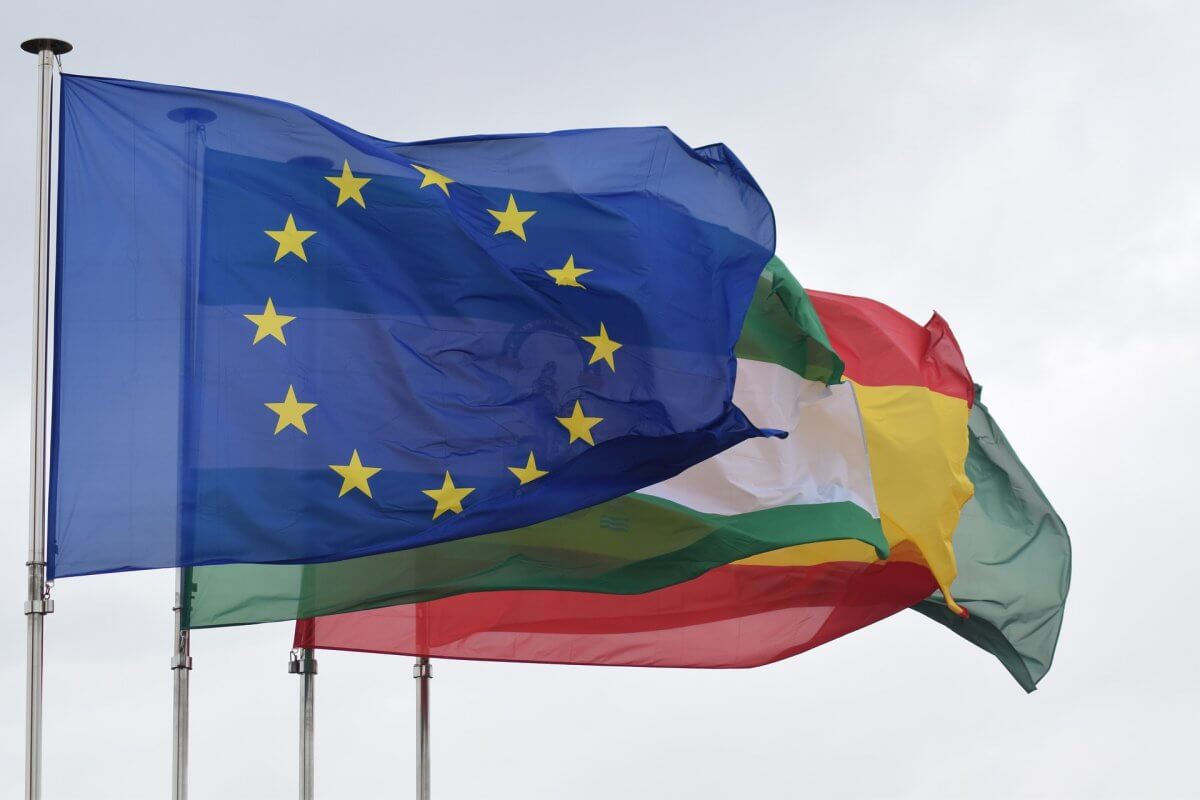 Turkey’s Negotiation with the EU: Today and Tomorrow

Turkey is currently engaging in a bid for EU membership. While a successful bid will carry geopolitical benefits to present members of the Union, it will also have economic and political ramifications. Current members must weigh these up in their deliberations.

We can trace Turkey’s accession to the EU to its first attempt to join (the then European Economic Community) in 1959. In response to this, Turkey and the EEC signed the Ankara Association Agreement in 1963. The treaty has delivered the framework for the negation between both parties. Most importantly, however, it has outlined the terms and conditions that Turkey needs to commit to secure its membership in the EU. The terms contain 35 chapters – including, but not limited to, the free movement of goods and capital, immigration, and judicial rights.

To successfully acquire EU membership, Turkey must complete 33 out of 35 chapters. Though the foundation was set in last century, the negotiation has not started until late 2005. Followed by the bloodiest coup attempt in July 2016 in Turkey, the Nationalist Movement Party and AK party reached an agreement on introducing a constitutional reform package. By April 2017, the parliament has passed this proposal. This reform will change Turkey’s political system from parliamentary to presidential. This July, the European Parliament voted to suspend Turkey’s accession negotiation.

There are numerous reasons why the EU would suspend the negotiation or, in other words, reject Turkey’s appeal. Nevertheless, it might not be rational to draw a link between constitutional reform and the suspension imprudently. There might be some political causes behind the EU’s decision. From this perspective, Turkey’s constitutional reform will entitle Tayyip Erdogan with more power and, eventually, Turkey could become autocratic.

The Turkish system does not have a functional balance of power unlike that of the United States or Australia. There are not enough checks in place to prevent the presidential system in Turkey from becoming a one-man political system. If this happens, then human rights may no longer be guaranteed for its citizens. The EU is concerned about implicitly allowing the violation of human rights if they do accept Turkey. Considering the vital importance of public opinion in the EU, it is likely that the accession of Turkey will be overwhelmingly opposed.

Beyond politics, there are economic interpretations at play as well. Turkey’s GDP growth in 2011 was nine per cent. By 2014, the number dropped to 3.5 per cent. The GDP per capita is far lower than the average in the EU. Entry into the EU would indicate that the EU has to take a quite heavy financial burden. Most importantly, the accession of Turkey means a free movement of goods and people. Considering Turkey already takes a considerable amount of refugees, the acceptance will result in an influx of refugees to the west of the EU.

The most important question asks – where is the relationship between Turkey and the EU heading? Are they likely to eventually reach an agreement? There is no particular answer to the second question just yet. Turkey is possibly going to absorb the lesson from Britain and hold a referendum to decide whether it is necessary to continue pursuing the membership in the EU. The result may go both ways. However, according to the nationalist movement since 2015, the majority are likely to vote for Turkey to stop pursuing the membership.

Turkey is ultimately important to the EU for political and geographic reasons, but the EU lacks the incentive to change their decision. Rather, the EU has to take an enormous amount of political and economic risks. Right now, it is probably wise to focus on post-Brexit negotiations rather than the accession of Turkey.