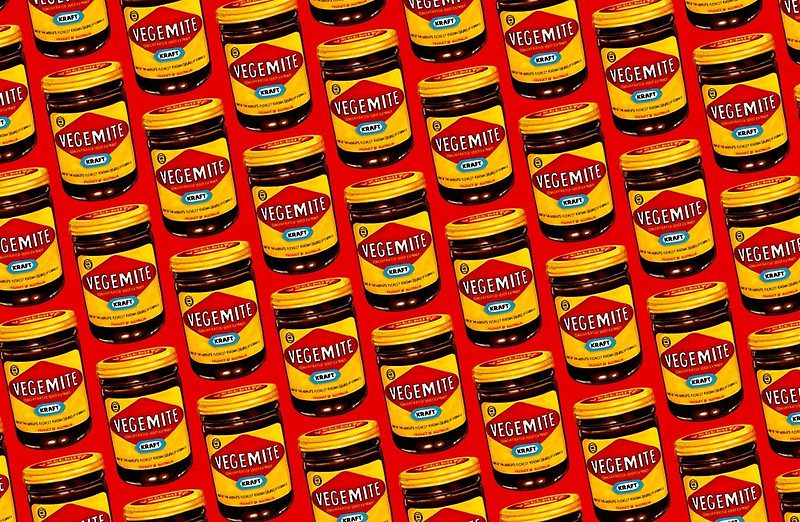 Tim Tams, a Dancing Calf, and the Djembe

‘Rwanda? That’s the country that had the genocide, wasn’t it? I’m so sorry!’

Time and time again, my cultural experiences are reduced to these two sentences by those who profess to ‘know’ Africa. The land of prancing antelopes and majestic hyenas, with ebony-coloured bared breasted women, brightly smiling children who don’t seem to ‘understand the poverty they’re living in’ and of course, uncivilised barbarians who are ever-ready to perform beheadings. To cut straight to the point, there is no general appreciation and understanding of Africa being a culmination of thousands of different cultural practices and attitudes, because we’re all bunched up together.

I am of Rwandan descent but was born and raised in Canberra. I moved to Mali, West Africa when I was seven, and underwent a fantastic culture shock. At the airport, I was apparently counting the number of Africans I saw because I had never seen such a multitude of people who resembled me. I was not only around people who physically looked like me, but I learned to love, respect, and adopt two intricately beautiful cultures.

I have grown up experiencing three cultures. In Mali, there was a large Rwandan community, so I was lucky to get a glimpse into that culture. I would visit Canberra once a year, still holding onto my Australian culture and world, as I lived in Mali. Trying to grapple three completely different worldviews throughout my childhood and adolescence was and still is tough and conflicting at times.

I am a lover of stories and music, and it is through these mediums that I best identify with my three cultures. In Mali, I was completely enthralled by the unique local take on music, rhythm and dance – I was obsessed with the djembe and balafon. I learnt about their interpretation of Islam and would hear the best jokes and random stories told by strangers or friends.

In Rwanda, I identified with the folklore. I can only speak basic Ikinarwanda, but the playfulness and creativity of their fairytales captured my imagination. The ‘land of a thousand hills’ has plenty of tales to offer; my favourite is that if you see a white, dancing calf during a full moon, you’ll live for longer. There’s a reason why my grandfather lived to be quite old.

I always felt a sense of home whenever I opened the pantry and saw a jar of Vegemite, or I snuck on Tim Tams on the plane. Yearly, I would buy a Canberran calendar, and I felt a warm sense of home – memories of cycling to the shops, going to the park with Dad, or catching a movie flooded back to me whenever I looked at it.

When I returned to Australia five years ago, not only was I exposed to the full extent of the discrimination and racism that pervades Australian society, but also the disregard and naivety that is generally displayed toward different cultural practices. I seem to be living in a Western-dominated world of thinking that doesn’t show any regard or respect for my personal ways of thinking and living, which have been shaped by my experiences with the Rwandan and Malian cultures.

Culture forms us from birth, acting like a parent and developing with us throughout our lives – instilling a unique set of values, behaviours and expectations in us. There needs to be an acknowledgement of different cultures, particularly within Western society, because ultimately, we can’t all conform to the same way of thinking. That being said, there is a determination in every culture to seek out knowledge and wholesome experiences, and that is something I’d encourage everyone to pursue.

So, before you commence a spiel on a country’s crisis or the poverty-stricken areas that you’ve seen on the news, imagine not only how you’d feel, but what your reaction would be if you were at the receiving end of the lecture. It’s only human to burst out in anger at someone else’s set-in-stone perspective. Instead, aim to start a discussion with someone – engage with their point-of-view and acknowledge their perspective. It helps in the long run.