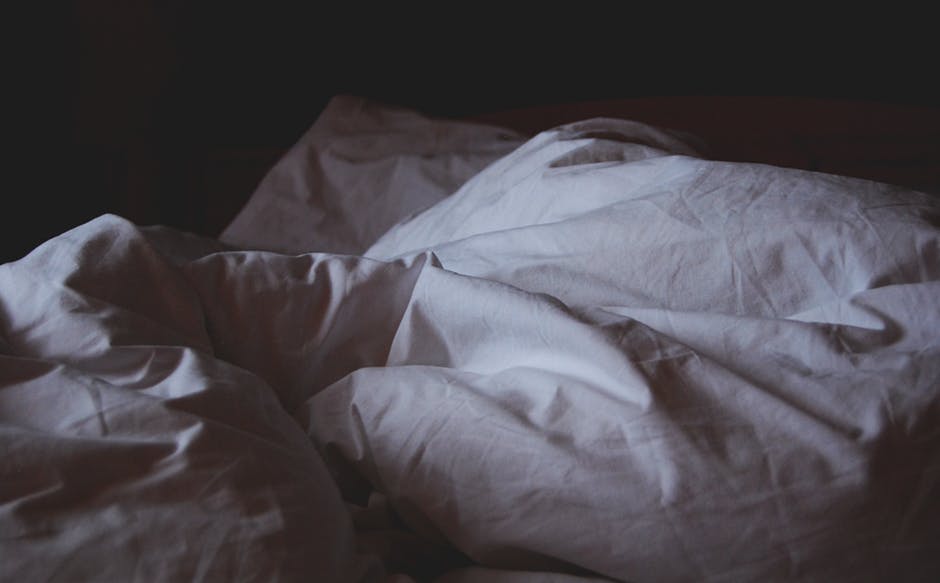 denial: the night after

I’m pretty tired. My mind is tired and my heart still feels like there is a stone on it.

Had I known this was going to be the state of my being, I would have never left your bed that morning.

What I do know is none of it was ever done with any bad intention, and I don’t regret what happened.

I wish I could speak to you about it. Because I can’t speak to anyone else.

I don’t expect anything out of what happened, I never did. But the silence is killing me.

I haven’t stopped thinking of what would become of us at the end. I don’t want us to stop talking to each other, and for this awkward silence to stretch on forever.

Because you were a friend before our lips met. You were the best dancer on the floor before you held me. You were the funniest and the nicest person before I felt your breath on my face.

And I don’t want to lose that. Not because of a handful of hours of intimacy that felt like a fleeting moment.

I know everything that I’m feeling is stupid as fuck. But the more I try to invalidate my feelings, the more real it becomes. I can’t help it, and I need to get it out of my system because it’s growing increasingly toxic for me.

I could try forgetting anything happened, but it’s hard to forget when the words you won’t say are weighing me down from dawn to dusk and all the way back around.

Confronting you took the will of every cell in my body. But I had to do something before I sank further into the darkness that was enveloping me ever since I left your bed.

All this time I was too desperate to know what you were thinking to think about what I was feeling deep down.

I know I said that I didn’t expect anything from what happened.

But there is a thin line between hopes and expectations that I was trying not to cross. Ultimately, my hopes came to the surface once you said that you did not want to compromise our friendship and my heart sank.

Everything that we were before I shared in your warmth, I would trade off to lie in bed next to you again. I hate that I feel this way.

But my hopes were stronger than my conscience and try as I might, I can’t help but sink in the water that has drowned my hopes.

I’m not in denial anymore, or being delusional. Having a reality and accepting it doesn’t mean you don’t wish you had a better return from the hand that dealt your luck. I accept that keeping what we had before is a better alternative to falling out and becoming bitter about how things went. I just know that deep down, I was wishing for more than that.

I don’t know if I should label what I feel for you as love. I don’t have anything to compare you with, but what I know is that I’ve never yearned as intensely as I have for you. This is an unrequited feeling in the truest form of that expression. And it’s as dark and foreboding as anything I’ve ever felt.

What I need now is time. Time may not heal all wounds but I know for a fact that it eases a lot. And eventually I guess I’ll be fine. But for now, as much as I’ve been hurting over the past few days, I’ve grown to appreciate the dark beauty of hurting so good. It’s given me a new sense of how alive I am, and give validation to my emotions.

We can never go back to how we were before you caressed my skin with your fingertips; well, at least I can’t. I still feel them trace down my back, over my arm, along my chest. I can pretend until the memory fades. That’s how I know that these unrequited emotions I feel for you are some of the saddest and realest things that I’ve experienced.

Maybe it’s really for the best that I won’t get to relive a night like that with you. Maybe it is. But I can’t quit wishing for it upon every passing moment.

‘If we must part forever,

Give me but one kind word to think upon,

And please myself with, while my heart is breaking.’

Tim Tams, a Dancing Calf, and the Djembe