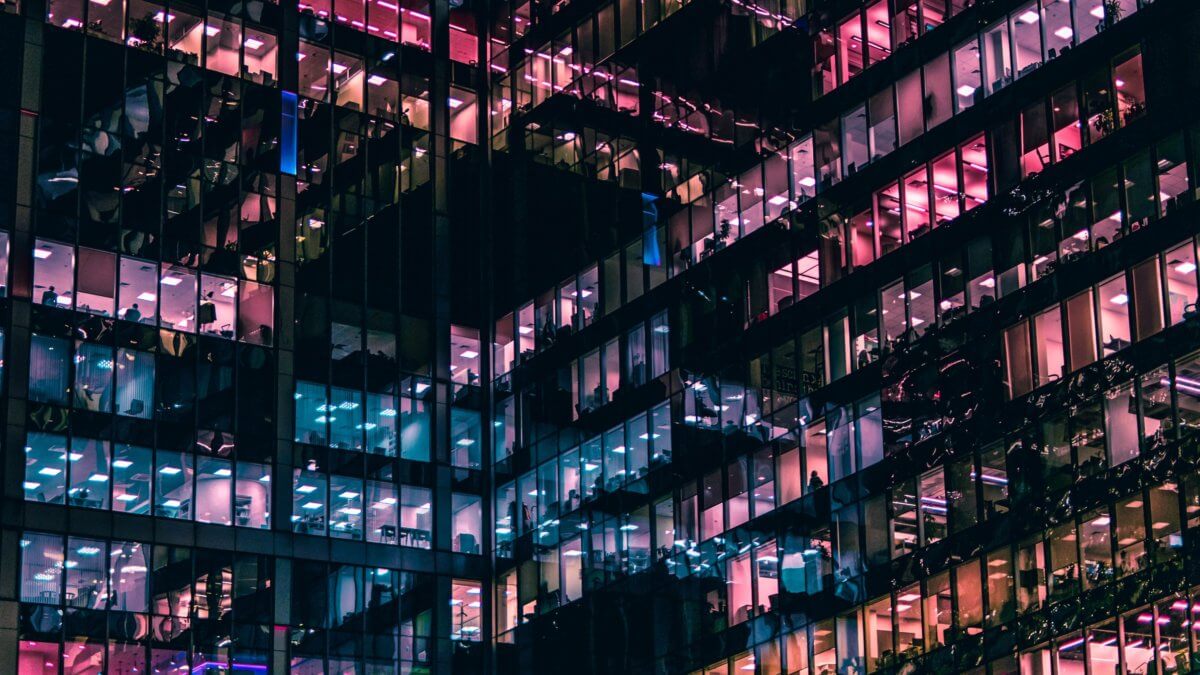 The Right to Translation

Looking back, the evolutionary path of democracy is remarkable; the ancient Greek practice of old white men meeting on a hill to discuss pressing issues is barely recognisable as the precursor to modern Western democracies. This path has been carved out by an eternal struggle to uphold two fundamental tenets of democracy; equal franchise and free speech. We value free speech so highly that it was the First Amendment to the US Constitution, it is Article 19 of the Universal Declaration of Human Rights, and it is often cited as the impenetrable argument in issues regarding media, education, art, and in some cases, cake decoration.

Our preferred tongue for free speech in Australia and the US is English; government, courts and public discourse are conducted almost exclusively in it. We see highly polished and sophisticated English in newspapers and journals, and a colloquial, snappy vernacular online. However, a quick glance at these nations’ demographics reveals that English is not an ideal language for all its people to digest, discuss, and present thoughts and opinions in.

Data from the Australian government shows that as of 2016, 49 per cent of Australians were born overseas, or had at least one parent born overseas. 21 per cent of Australians spoke a language other than English at home. The US is similar. Though we rarely see these individuals’ opinions in mainstream public discourse, they are avid participants in free speech; niche language media has bloomed. The Epoch Times, the largest Chinese language newspaper in Australia, prints 1.6 million newspapers per week and boasts an impressive 200 million pageviews per month. Monolingual free speech sufficed in bygone eras where globalisation had not yet taken hold and proudly multicultural nations like Australia and the USA espoused racist policies and demanded cultural assimilation. At the time, an acceptable portion of the public could participate in free speech as was conducive to good democracy. Today, however, linguistic diversity poses a threat to free speech.

We have now reached the climax of this chapter in the history of democracy. Is globalisation deemed to be repugnant to free speech, or will society find a way to mediate the two?

To continue down the path of globalisation, we must introduce a universal right to translation. It will act to remove the linguistic barrier to fair, representative democracy. Furthermore, it will initiate a global culture of free speech and truly unlock the communicative and cooperative potential of the Internet.

Such a right already exists to some degree; in US Federal courts, the accused possesses a right to an interpreter where appropriate. Also, services like Google Translate allow for reasonably accurate translations between many languages. However, they cannot capture the subtleties of language such as its connotations, diction, and tone, which are paramount in public discourse.

The torch of democracy has been passed onto us to continue free speech. It is now time to create a universal right to translation to achieve this and show our commitment to equality, diversity, and acceptance.