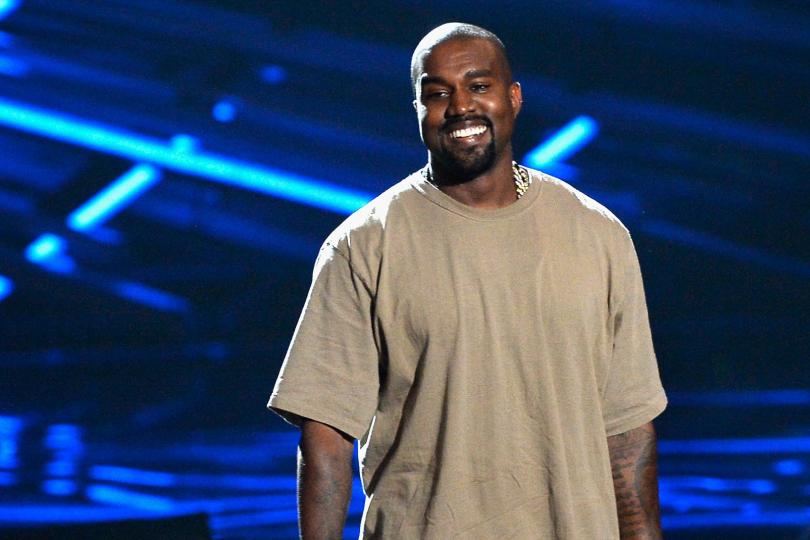 The People’s Preezydent: Dissecting Kanye’s White House, One Verse at a Time

It’s almost a pity that Donald Trump’s inauguration on January 20 went by with little controversy. There are many ways to imagine how it all could have gone horribly wrong – from a violent protest getting out of hand, to Trump changing the presidential oath in favour of a passage of Mein Kampf. Personally, however, I was looking forward a different type of fanfare: ‘Yo Donny, I’m real happy for you and I’mma let you finish,’ Kanye West would have said, bumbling his way onto the stage, ‘but my inauguration speech will be the best of all time.’

Indeed, Mr West is the only person to have officially announced his candidacy for future elections – first 2020, before rescheduling to 2024. It’s almost too easy to see West brushed aside in the early stages of voting, however, if there’s one thing the 2015-16 campaign trail taught us, it is to expect the horrendously unexpected. In light of this, it is only natural to ask: What on God’s green earth would a Kanye West presidency look like?

Race relations is the first of three policy areas that can be examined by sifting through West’s nine-album discography. The 39-year-old has devoted much of his lyricism to documenting what he describes in Power as ‘this white man world’, and what it means to be a person of colour in it. On ‘Never Let Me Down’, he recounts how his grandmother was arrested for protesting in sit-ins when he was six years old and adds: ‘With that in my blood, I was born to be different.’ Nine years later, on ‘New Slaves’, his opening lines are chilling: ‘My momma was raised in an era when / Clean water was only served to the fairer skin’.

It is likely West would seek to make the judiciary system less discriminatory; on his most racially aware song, 2010s ‘Gorgeous’, he juxtaposes two stereotypically black and white names, saying ‘Face it, Jerome gets more time [in jail] than Brandon’. Boosting the African-American voter turnout would be a key to his success – however, as he noted in 2004, some blacks ‘can’t make it to the ballots to choose leadership, but we can make it to Jacobs or to the dealership’. Finally, West suggests he would close the gap in financial inequality, raising more people of colour into higher income brackets. His voice on ‘Murder to Excellence’ is almost smug when he raps ‘In the past if you picture events like a black tie/ What’s the last thing you expect to see? Black guys?’

It’s necessary to dive deep back into West’s discography to predict the possible reforms he would make to the education sector. Indeed, in his unprecedented meeting with the then President-elect Trump in December, CNN reported that education was at the forefront of their discussion, along with ‘bullying’ and ‘violence in Chicago’. West’s first three albums – rightfully titled College Dropout, Late Registration and Graduation – were littered with grievances concerning America’s uninspired high school and college system.

An eclectic young West lamented that there was ‘no tuition for having ambition’ on ‘We Don’t Care’, before furthering these notions on ‘School Spirit’. His priorities seem to be injecting education with more practical life skills, as explained on ‘Good Morning’ when he says ‘Some people graduate, but be still stupid’. However, the chances of West returning to university are slim: as he bragged on ‘Breathe In, Breathe Out’ he’s ‘already got a PhD – a Pretty Huge Dick!’

The hot-button issues of the early stages of Trump’s Presidency – foreign policy and immigration – remain largely untouched by West. He admits his flaws both domestically as the ‘abomination of Obama’s nation’ (Power) and globally as the ‘international asshole’ (Diamonds from Sierra Leone). His foreign linguistic abilities supposedly range from limited: ‘How you say broke in Spanish? Me no hablo’ in ‘Dark Fantasy’, to fluent: ‘I shop so much I can speak Italian’ in ‘Champion’, to absurd: ‘I be speakin’ Swaghili!’ in ‘I’m In It’. Perhaps he should call on Secretary of State Kardashian for help.

When Barack Obama heard of West’s intentions of running for office, he chuckled and said, ‘Do you really think that this country is going to elect a black guy from the South side of Chicago with a funny name to be President?’ He soaked up the laughter, before giving that killer Obama punchline: ‘That’s cray.’

Perhaps Kanye West may not be fully cut out to shoulder the responsibilities of being POTUS; after all, we are talking about a man who once tweeted ‘I hate when I’m on a flight, and I wake up with a water bottle next to me like oh great I now I gotta be responsible for this water bottle.’ Nevertheless, it’s doubtful that will stop West and his burning ambition. ‘You see, it’s leaders, and it’s followers,’ he growled on ‘New Slaves’, ‘but I’d rather be a dick than a swallower.’