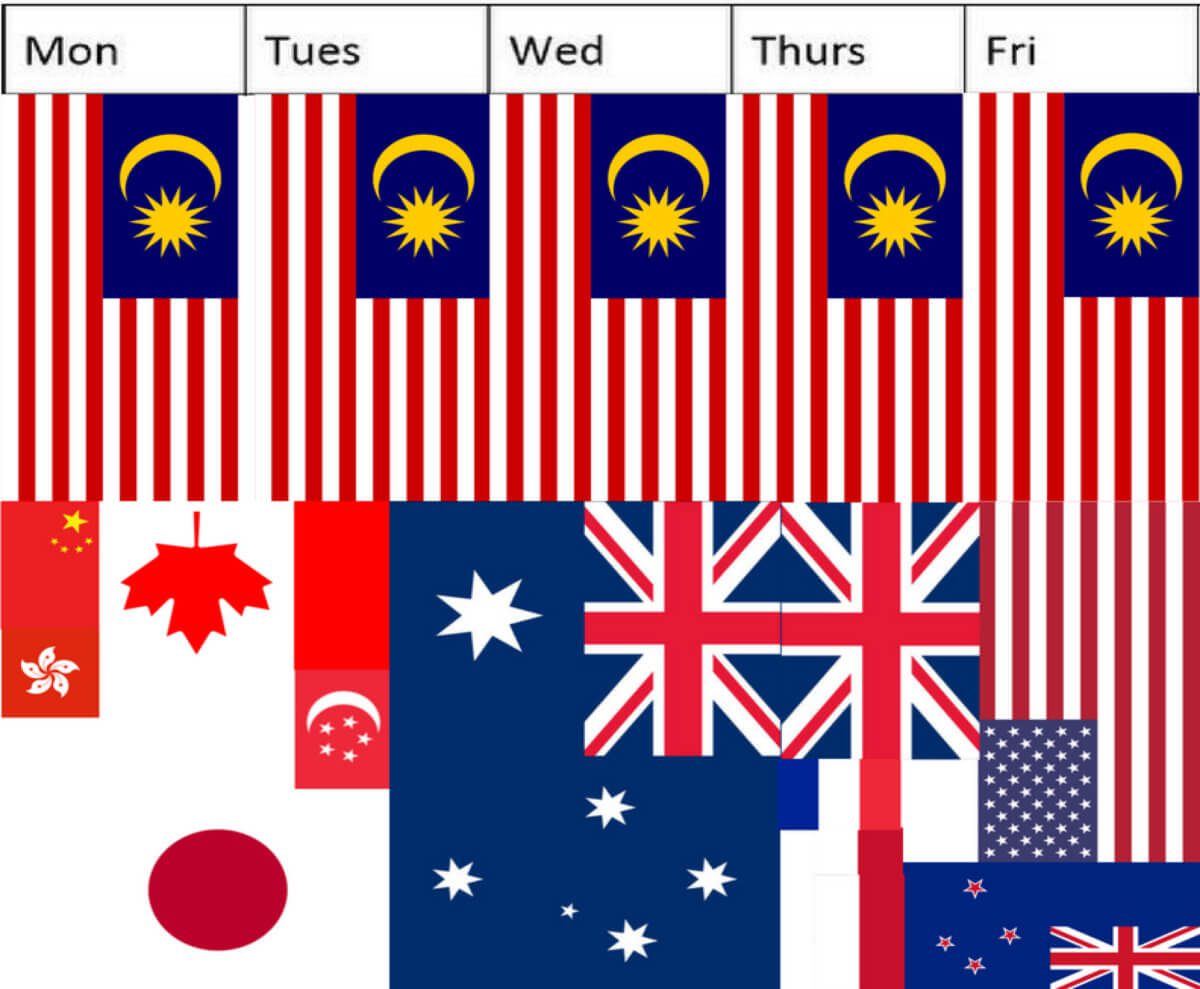 The alternative education of International schools

The increasing establishment of International schools has become a growing trend within the Southeast Asian region. While this could be attributed to the effects of globalisation or increasing job opportunities in the region, the growth has been largely due to an increased local demand. In Malaysia, for example, 80% of the students in international schools now are locals, compared to a previous quota of 40% established by the government.

International schools were originally meant as education centers for the children of expats and diplomats living far from home to ensure that they received an appropriate education. They have since become institutions offering an alternative curriculum. This might perhaps be due to the growing dissatisfaction with the local curriculum coupled with parents’ desire for their children to learn critical thinking skills and attain results from a more widely recognized program. Having experienced this firsthand, I too followed my parents’ whims and transitioned from the local Malaysian curriculum to an International school curriculum, around the same time the Malaysian education policy was announced to be switching language mediums for teaching Mathematics and Science from English to Malay.

The most popular study curriculums in Southeast Asia are the International Baccalaureate and the British A-levels, although options like the American and Australian International schools do exist. For a large number of students, the difference in curriculum means learning much more interesting and diverse content. History lessons in the local curriculum would be largely focused on detailed history of the country while an international curriculum enables students to learn about world history alongside the history of their own nation. Furthermore, taking up creative subjects such as Sociology or Drama were an option, as opposed to the near universal decree where everyone following the local syllabus had to focus on studying Further Mathematics and Sciences. New concepts such as the celebration of international week and attending school trips were new traditions that demonstrated a greater amount of variety beyond the classroom.

That said, the transition is not as seamless as there are several things that one has to get used to. Along the way, you develop a kind of culture with the other international school students, which can be entirely different from the background you grew up from. I’ve met some Malaysians who were less than fluent in Malay or Mandarin, two languages used within the Malaysian community. In fact, as my time within an international school increased, I myself felt became less articulate with speaking those languages since there were fewer opportunities to practice it.

While it took me some time to adapt to the new culture, it being where I am during my most important teenage formative years has arguably shaped who I am today. International schools offer new opportunities that local schools are often unable to offer and cater to the needs of students looking for a curriculum that would put them on par with students around the world. Whether it was engaging in multiple new opportunities such as MUN or learning about other’s cultures, I’ve certainly learned a lot and have been incredibly privileged to have gone through this.