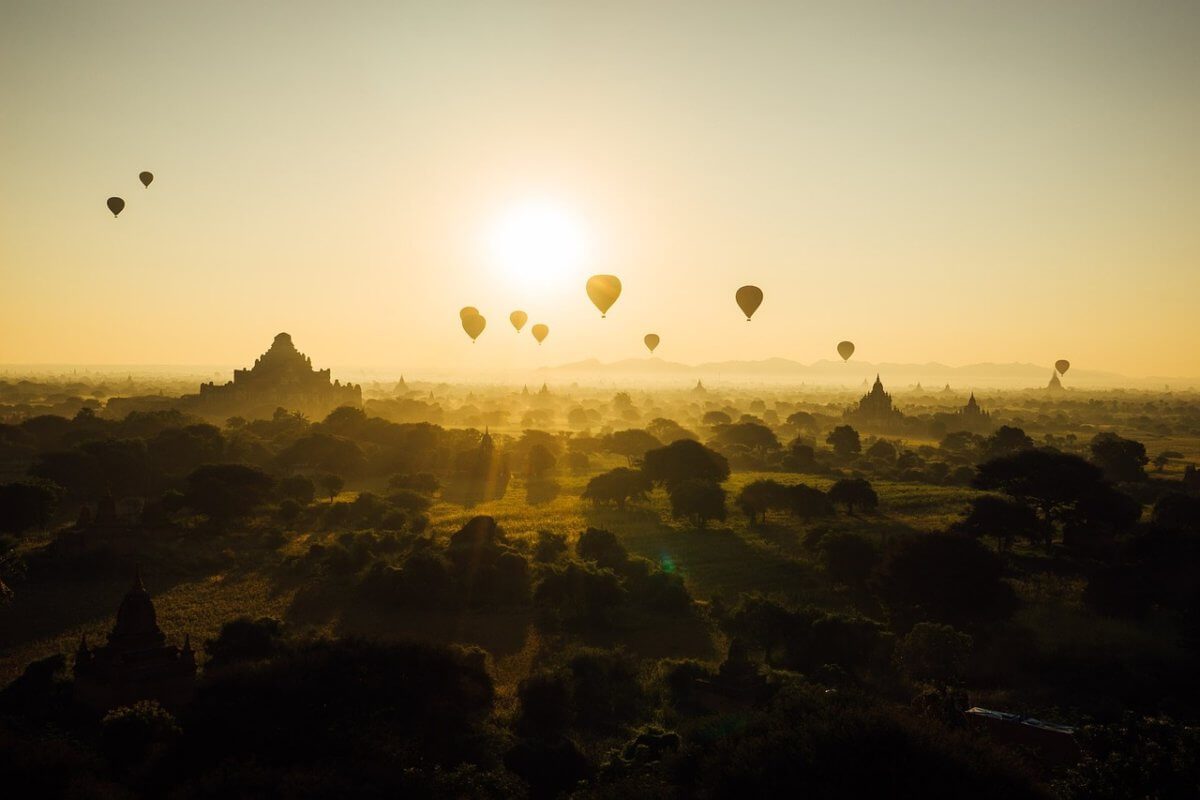 In the recent Winter break I was lucky enough to be apart of the Political Economy of Myanmar Study tour. After many hours spent picking the brains of students in Myanmar and long sweaty days spent digging through Yangon’s bookshops, the nation’s long history of student activism sparked my interest. This article aims to introduce some of this history, as homage to student activists that paved the way for change in the nation.

After a long history of brutal authoritarian regimes, ethnic conflict and chronic underdevelopment, Myanmar has recently become the world’s latest poster child for democratic transitions. Democratic reforms begun in the nation in 2008 with constitutional recognition and were solidified in 2015, with the election of Aung San Suu Kyi’s (or Daw Su as she is formally referred to in Myanmar) National League for Democracy Government. The process has not been a smooth one; the military still constitutionally controls 25 per cent of the parliament and four key ministries, making practical legislative change for Daw Suu’s fresh government incredibly difficult. Furthermore, military-backed business conglomerates control swathes of Myanmar’s fledgling economy and ethnic conflict rages on. Although the situation in the nation is evidently a complex one, transitions towards a stable future have begun nonetheless. These transitions have not come easily; they have been hard fought for. The personification of this fight has been Daw Suu, a tireless global campaigner and domestic leader for change in her nation. However, Daw Suu has not been the only force for change within Myanmar, a vital role has also been played by student activists.

Throughout Myanmar’s volatile postcolonial history, students have been at the forefront of democratic movements, attempts to topple the state or demands for drastic social, economic and political change. They have played a pivotal role in the nation’s initial transitions towards a democratic system and continue to be a powerful force of political dissent today.

Students played a vital role during Myanmar’s brutal authoritarian regime from 1962 to 2011. Following a coup in 1962, Myanmar began a period of state-led brutality. The direction of this brutality towards students began in July of the same year, when students at Yangon University staged a protest over changes to their dormitory regulations. The regime responded by promptly destroying the historic university student union building (Hlaing 2007, pp.226). After oppression of both students and wider society as a whole continued to rage, participation in organised student movements drastically fell. Political apathy became a safe norm. However brutality could not stop student activists all together, they were instead forced underground into a network of clandestine political reading clubs. Reportedly up to 50 reading groups operated in university campuses in Mandalay and Yangon during the 70’s and 80’s (Hlaing 2007, pp.226). These reading groups would later play a vital role in mobilising students for perhaps the defining moment in the history of student activism in Myanmar, the 1988 uprisings (Hlaing 2007, pp.226).

The student led revolutions of 1988 brought about the fall of Ne Win’s socialist government and saw Daw Su rise as a national hero. These uprisings came when the nation was at a boiling point. Two decades of economic mismanagement, poor social policy and brutal authoritarian rule meant the stage was set for a revolt. These revolts were both started and continuously led by students (Lintner 1990). Student uprisings began in March, sparked by small brawl between students from the Rangoon Institute of Technology and another group of young people. This incident at a tea house exposed serious police malpractice and corruption and students hurled themselves into reactionary revolt. Student protests soon gained momentum and eventually began calling for an end to authoritarian governance. As students took to the streets and called for change, they bravely faced reaction from the regime. This reaction was devastating. Reports of brutality against students during the uprisings include the infamous red-bridge massacre, where reportedly over one hundred students were killed on the banks of Yangon’s picturesque Inya lake, students being left in police vans to suffocate and the use gang rape of students as a suppression tool. Stories of the brutality faced by students was a rallying cry to many more people to join the fight against the dictatorship (Lintner 1990, 70-86). From humble beginnings, the 1988 uprisings eventually led to full-scale pro democracy protests, with involvement from reportedly over 1 million people in Yangon alone (Lintner 1990, pp.7). The protests placed enough pressure on the regime to force the resignation of Ne Win on September of 1988. Sadly, after the uprisings, the nation returned to another form of brutal authoritarian rule. However, under the leadership of organised student movements the 1988 uprisings were a vital step towards the Myanmar’s eventual democratic transition.

Political transitions in Myanmar have many difficulties to overcome, however the nation has come a long way since its authoritarian regimes. This position would not have been reaching without student activists, who were at the forefront of Myanmar’s most important cries for democracy, in many cases giving their lives for the cause. As the nation continues its path towards reconciliation and stability, this history must not be forgotten.