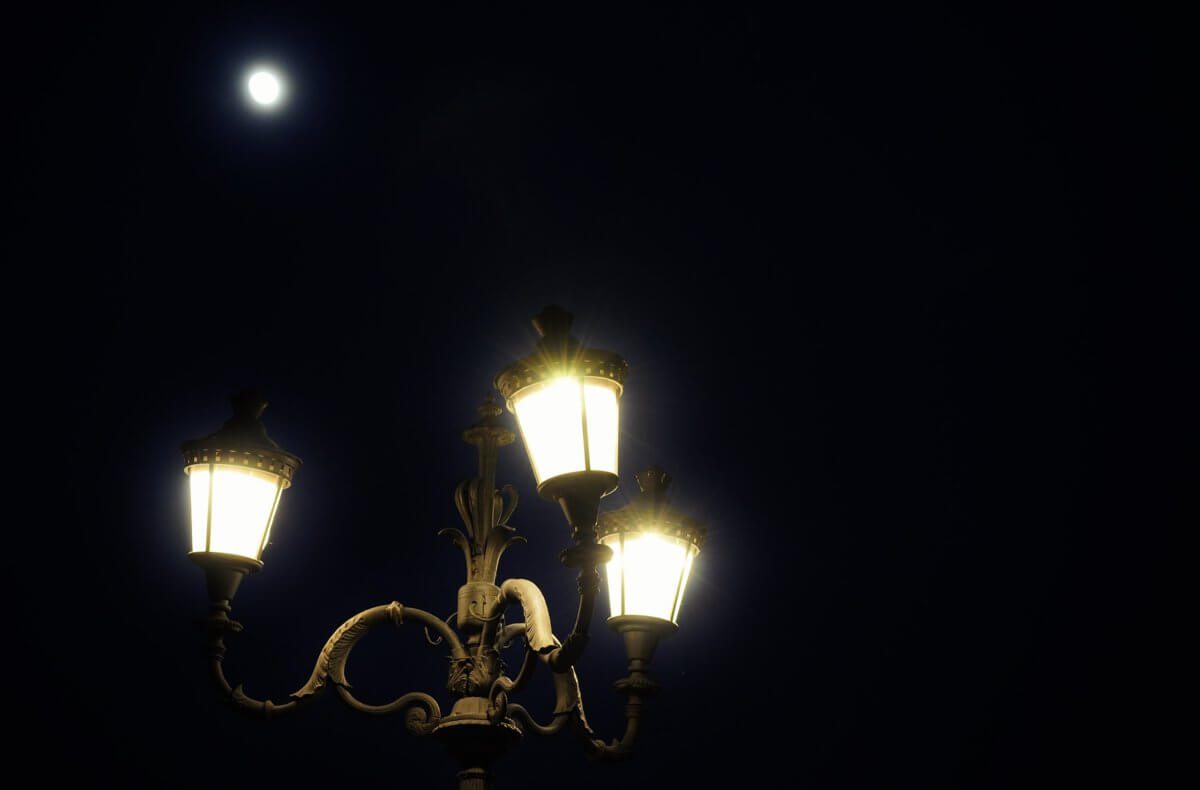 Stop telling me not to walk alone at night

To those who never understand,

Stop telling me not to walk alone at night.

Although I agree with all of these reasons, I’m not telling you to stop for any of them. I’m telling you to stop because, quite simply, I cannot afford not to walk alone at night.
The simple fact is, I’m working two to three jobs, studying full-time, living alone, and largely supporting myself. I cannot afford to avoid those 8pm, 11pm, 3am and 6am walks to paying shifts.

I don’t choose to walk alone at night because I enjoy it, or to make some kind of political or feminist argument. I do it because trying to get by when you are living alone in a new city, and on a junior minimum wage, is fucking hard. Trying to do it without a car, whilst studying full-time and struggling with your mental health is even harder. Trying to fit work, study, and life into a sun-up to sun-down schedule is straight-up impossible.

I am definitely not the only young woman who has experienced this anguish. Yet our voices are continuously drowned out by the hypothetical arguments of the more privileged (often white and male) students who believe that victim-blaming is just plain ‘common sense’. Please, take a step back and realise what the common reality is for young, working-class women.

To get to my last job, almost every day I had to walk past the same deserted corner my friend was sexually assaulted at months earlier.
To get to my current job, I still walk past stores at which friends have been sexually harassed by colleagues and customers whilst working, where reports have been ignored, and where they cannot afford to quit.

And this reality – of almost daily early morning and late-night walks, and of harassment – is one which is never truly grasped by other students.
In a university population of which the majority is composed of students from high-SES income backgrounds, and only a minority that works to survive, explaining my financial independence and the requirements that come with it is almost impossible.

Not only is it impossible, but it is exhausting. The feeling of being alone in this unique obligation can be all-consuming on some nights. As much as other students appear to support women’s right to walk home alone at night, not many truly understand the emotional fatigue that comes with not having any other option.

As much as I would like to – as the police framed it in the wake of Eurydice Dixon’s death – ‘take responsibility for my safety’, young, working women do not have the same resources or capacity that everyone else does to take on this responsibility. We cannot be responsible, and therefore cannot be safe, especially when society is overly focused on victim-blaming and slut-shaming.

So again – to those who don’t understand – stop telling me not to walk alone at night. I know the risks, as I’m constantly reminded of them.

I, and many other working women however, have no option but to take them. In an age in which girls are encouraged to become more independent, perhaps it is about time that we stop trying to discourage their hard work and success and start making a real effort to facilitate it.

Women have shit to do, and it’s about time we start acknowledging it.

The Cost of Not Educating Girls