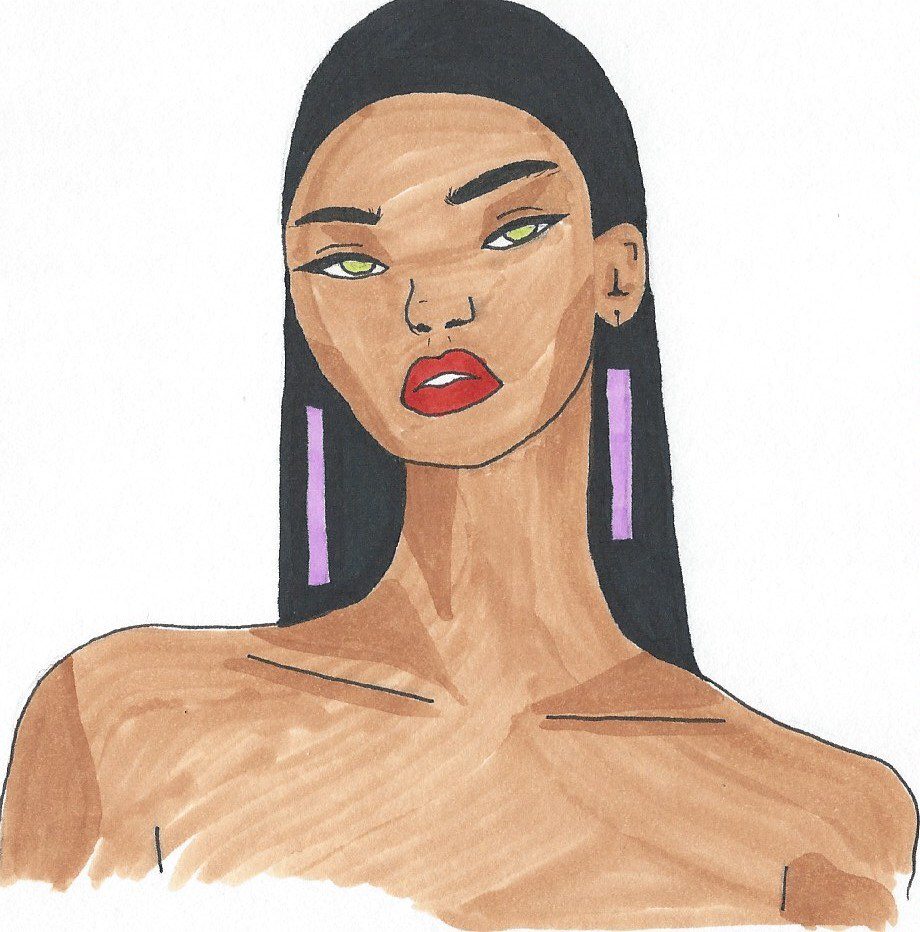 2020 was a tough year in just about every respect. The difficulty of adjusting to online classes, long periods of uncertainty, time apart from loved ones, and heightened anxiety all reared their ugly heads simultaneously. After pushing through to the end of the academic year and finally submitting that last exam to Turnitin, the first thing most of us wanted was a break. No commitments, no routine, just doing whatever we felt like. A proper summer holiday to recoup and prepare for the new year.

Unfortunately, my brain doesn’t seem to appreciate this sort of thing. Instead, after a day or two of trying to live without structure and routine, I tend to find myself itching to open up my diary and write up a to-do list. At first, I thought that this was just a neurotic gene that I unfortunately ended up with. YetI’m starting to realise that it’s more likely to be a symptom of unfettered capitalism rudely weaselling its way into my holiday time and making me feel guilty for being ‘unproductive’.

And yet it doesn’t even work. Ever-lengthening to-do lists become another reason to feel guilty about a lack of productivity, rather than a spur to action. This sense of paralysis is often a symptom of burnout, which is driven by the deep internalisation of the idea that we should be ‘productive’ all the time.

When I think about burnout, I think about Yahoo CEO Marissa Meyers’ interview with Bloomberg where she embodied the toxic ‘performative workaholic’ persona, saying, “’Could you work 130 hours in a week?’” The answer is yes, if you’re strategic about when you sleep, when you shower, and how often you go to the bathroom.”

I also think about Sheryl Sandberg’s myopic “lean in” brand of white “feminism” that tries to teach women about how to get ahead in the corporate world, and I think about Michelle Obama’s response to it – “that shit don’t work all the time.”

And she’s right – it doesn’t work all the time. Or any of the time, for most women. But the privileged few who are able to fully ‘lean in’, unencumbered by the structural barriers that make it impossible for everyone else, are certainly still susceptible to burnout. The urge to discern oneself through ‘leaning in’ aligns with Boltanski and Chiapello’s thesis that the ‘new spirit of capitalism’ is one which is network-based, rather than hierarchical, and focuses more on individuality and autonomy in the workplace. The supposed ‘freedom’ from the stifling, grey corporate career path of the twentieth century has transformed into precarious contract work, uncertain career paths, the casualisation of the workforce, and ultimately a generation whose working lives are characterised by anxiety and insecurity. This neoliberal false narrative of worker autonomy and ‘leaning in’ therefore becomes one where the individual is fully responsible for their productivity and success in the workplace. The ‘lean in’, #girlboss culture that Meyers and Sandberg advocate for valourises and fully embraces this ‘new spirit of capitalism’, while blatantly ignoring the consequential mass burnout and risk of worsening the mental health epidemic facing young people today.

Also, no, ‘self-care’ as we know it isn’t the answer either. This industry is born from the very same culture of individuated productivity that creates the problem, and then distracts you from the subsequent burnout by selling you bubble baths and candles. As it stands, it’s a $14 billion industry that does little more than provide another way to exploit our obsession with self-improvement and turn a neat profit. As nice as a face mask or weighted blanket is, it’s not the solution to chronic burnout or the overwhelming sense of paralysis that arises when faced with any task – it’s little more than a band-aid on a bullet hole.

Self-care can also quickly fall into being another line on the to-do list; another thing to worry about ticking off, rather than something to distract from all the other incomplete items on the list. Companies are finding new ways to commodify what we do outside of what is deemed traditionally “productive” in a market economy. Apple Watches now track mindful “breathing minutes” alongside other statistics like daily step counts, while a study done on Fitbits found that 30% of the 200 participants felt that the device was their “enemy” and made them feel guilty, and 59% felt that they were ‘controlled’ by it.

Even the suggestion of “taking some time for self-care” is starting to sound like a tacked-on, empty catchphrase. It’s been thrown in at the end of ANU student leadership training more times than I can count, but the discussions that follow never manage to move beyond face masks and tea. This completely fails to prevent hundreds of Senior Residents and student leaders from the wave of burnout that hit sometime around the beginning of Semester 2 each year.

There is no shortcut to solving this, but certainly the first step is realising that ‘self-care’ as we know it won’t fix chronic burnout – we need to adequately fund professional support. The second, more crucial step is working out how to unravel the total identification of productivity with virtue that we have been fed for our entire lives.