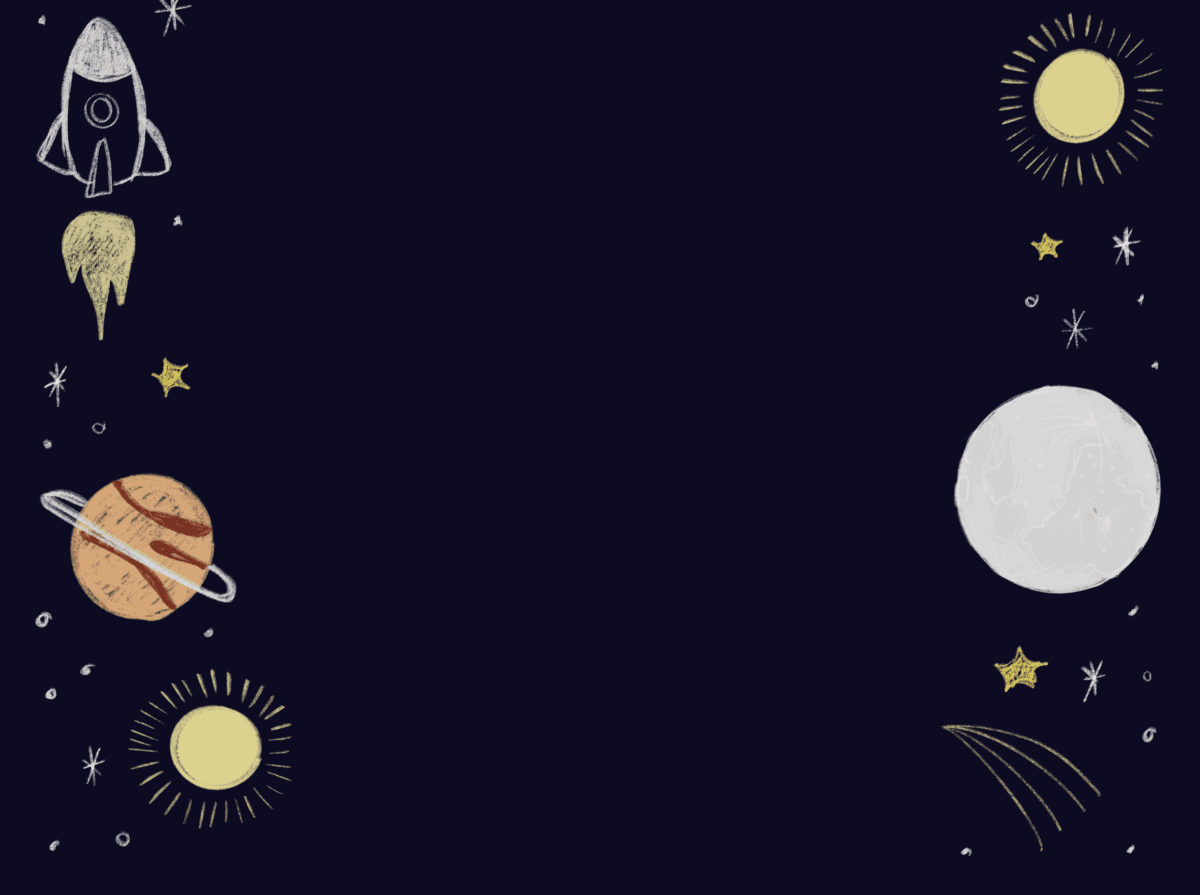 Humans have been grounded on planet Earth for the past 200,000 years. Are we destined to be stuck on this lovely planet that we continue to destroy year by year? Fortunately, with the advent of the Cold War, we made escaping our grounded confines possible. Space exploration became a popular way for the major powers to assert scientific and technological progress.

After the destruction of the Berlin Wall in 1989, space exploration became a globalised pursuit. It was only four years later that the United States and Russia agreed to cooperate on space matters and construct a space hub that we now know as the International Space Station. Yet it was only globalised for some, China’s notable exclusion from the International Space Station would be driven by America’s foreign and defence policy. China would go on to exchange research agreements with some of America’s allies to further their space ambitions, more recently with Germany and the European Space Agency.

With the turn of the millennium, tensions between Russia and the United States dramatically collapsed. Angela Stent of the Foreign Policy Center on the United States and Europe observed that the Syrian civil war, the 2016 US Election, the annexation of Crimea and the granting of Edward Snowden’s asylum have polarised the two nations’ relationship. Cooperation between the two became impossible despite Obama’s efforts for a diplomatic ‘reset’.

The Trump Administration’s Space Policy Directive 1 was a bold step on putting the space agenda back onto the policy palette of all. The NASA media release for the policy would boldly claim ‘President Donald Trump is sending astronauts back to the Moon.’

Former Vice President Pence would then emphasise the ambitions of the policy for the United States to ‘settle the frontier with American leadership, courage and values’. Pence, as chair of the National Space Council, would then go on to say, at the 2019 International Astronautical Conference, that the United States should be the leader of ‘freedom-loving nations’ in the adventure of the final frontier of space.

But do we need the United States to be the ‘freedom-loving’ leader in the last unknown? And why is it ironic yet not surprising that the United States established a military force just for the interstellar heavens? Almost the entire world agrees that space is to be used for scientific and exploratory purposes, as well as ensuring peaceful use of any celestial body and the Moon. Do we need one country’s forces to protect the others? Surely not.

The principal document on space matters,  the Outer Space Treaty sought to ensure space would not be subjected to the historical errors by states. Whilst not explicitly promoting freedom, it did have an implicit policy goal of enabling exploration and study of space without the hindrance of country borders. Besides, space exploration and the scientific method are independent of political posturing and nationalities. Space exploration only demands that we humans use our available technology and scientific developments to better understand space and the phenomena that surrounds the unknown.

Whilst the reasons to go into space seem quite abstract and detached from ordinary life, there is a valid rationale for it. As Stephen Hawking explained in his Why Should We Go Into Spac’ lecture, there are many unknowns in space that science has hypothesised. His argument is that going out into space to look outwards will help us better reflect at home. The experience of space as normalised by the Outer Space Treaty means a complete absence of sovereign borders determined by lines on a map. This is the mantra that should guide space exploration, not policies of gatekeeping by major powers seeking to one up each other.

International collaboration in space already has the frameworks in place to facilitate further cooperation. The existence of the Outer Space Treaty and the International Space Station are testaments to what countries can achieve in space policy. Humanity does not need one country’s ‘Space Force’ to complicate matters. The deeply sensitive geopolitical situation on Earth would only become more complicated with more flashpoints and triggers if space became a militarised playground for countries.

But with a transfer of power finally complete in the United States, the Biden Administration has pledged to restore its standing in the community as a cooperative and willing participant in international affairs. The act of rejoining the Paris Climate Agreement in conjunction with Biden’s foreign policy commitments may provide a greater appetite for space cooperation. And perhaps, space policy will finally get the deserved respect and collaboration from a major power that has been missing for perhaps the past twenty years.

Space is our way out, to continue and improve society. We do not need to ground it in the past.