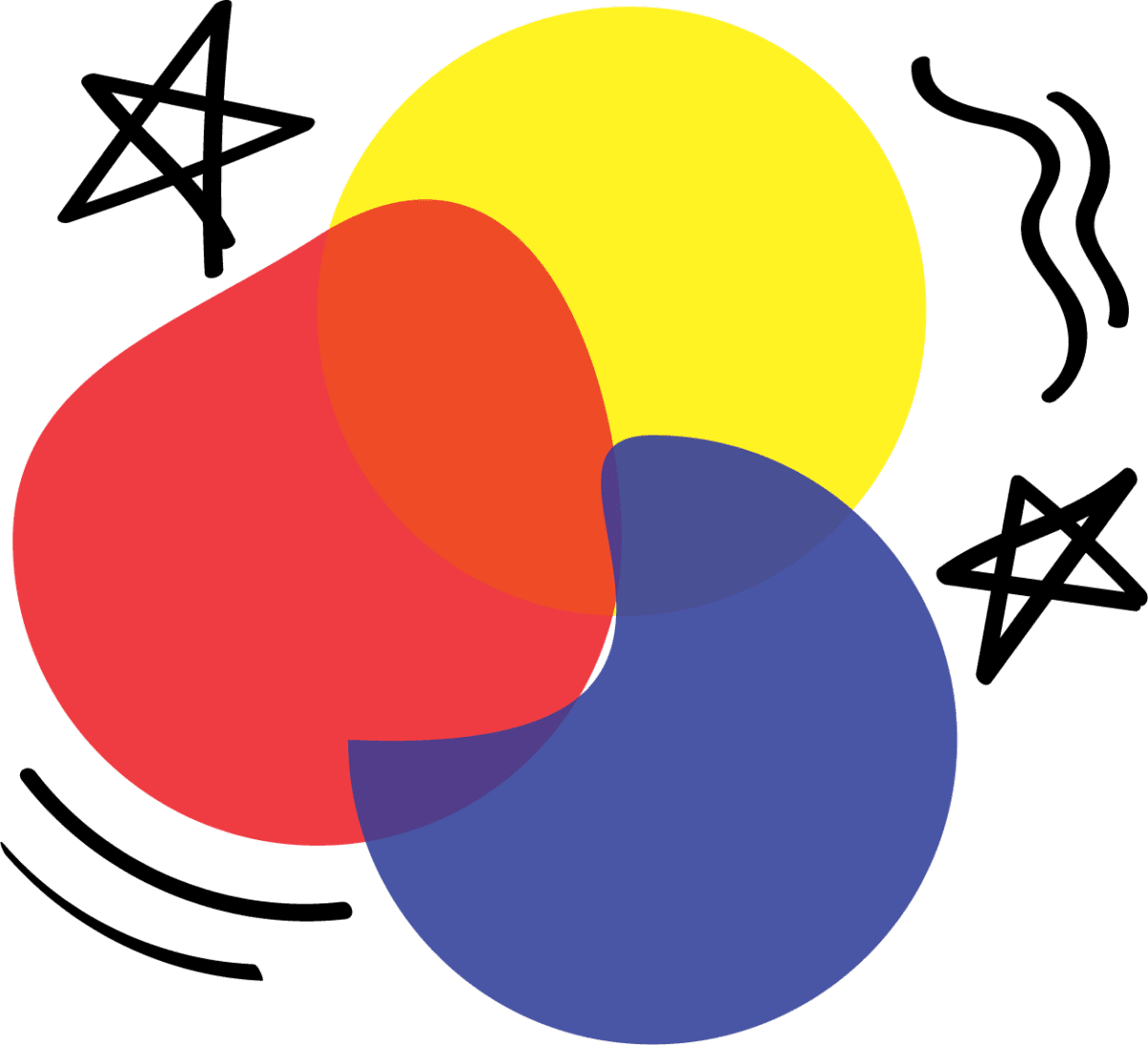 The idea of time travel has been explored in science fiction countless times over the last century. Authors have fantasised about visiting the future and changing the past. The development of general relativity revealed the real scientific possibility of time travel in our universe. However, considering the universe in a realistic manner places some constraints on actual time travel, and there are many paradoxes which suggest logical inconsistencies in the concept of time travel.

We can consider some of these constraints on time travel in four-dimensional space by expanding upon the time travel presented in some works of pop-culture such as Terminator and Harry Potter.

We must firstly build a strong concept of what time travel in four-dimensional space would look like.  Below is an illustration of the ‘block universe’ theory, which depicts a ‘block’ that contains every event in space-time that has and will ever occur. (Note, the real ‘block’ is four dimensional.)

A main requirement is that the past and future we are traveling to must actually exist. Time is a space-like dimension. So while we may intuitively believe that time is somehow fundamentally distinct from space, we should instead treat time as the fourth dimension of space.

The features we observe that distinguish time from space can be accounted for by assuming that we are embedded into this 4-D universe in such a way that we interact differently with one of the dimensions. A useful analogy is that of free motion through 3-D space.

This suggests that in traveling through time backwards, we would be no more able to ‘’jump in time’ than we are able to ‘jump in space’! A great example of this is the ‘time turner’ in the third Harry Potter film, when time rewinds from the perspective of Harry and Hermoine for them to reach the past.

The time traveller must also stay within the 4-D universe. When entering the past or future, they cannot actually move to some alternate universe, or another “branch of spacetime”.  Both Harry Potter and Terminator adhere to this condition, as interactions between time travelers and others in the past are consistent with past events in the same universe.

The dominant threat to the idea of time travel is a class of theoretical situations called paradoxes, and specifically those involving ‘closed time-like curves’ (CTCs).

CTCs, which are often referred to as ‘time loops’, are paths through spacetime in which an object returns to its initial position in both space and time. The idea of time travel, including scientific explorations of the concept, allows the existence of CTCs. This creates a range of paradoxes.

One response is the idea of some set of rules determining what can and cannot be changed in the past.

In Doctor Who, the Doctor and their companions are depicted going back in time and making alterations which change the (future) scenario which they left. In modern Doctor Who, it is revealed that “some things are fixed”, while “some things are in flux”, and that only ‘timelords’ (the Doctor) are able to tell such events apart.

Yet in reality, there is an effect called the ‘Butterfly effect’, describing how even a tiny change in the starting conditions of a chaotic system will have a huge impact after enough time passes.

So any past scenario that a time-traveller might enter could be described as a chaotic system and, as such, any change that the time traveller makes will have drastic consequences in the future from which they came. This suggests that there cannot be, as Doctor Who would suggest, some changes that can be made without significant consequences, while other changes cannot be made.

The repercussion of the butterfly effect for time travel is that there can be no ‘original version’ of the past that a time traveler changes, but instead, whatever actions a traveler performs in the past must truly have occurred in that time period.

Harry Potter also employs a list of time travelling rules which must be followed in order to avoid dangerous changes to the future. However, these do not imply any sense of an “original version” of the past. The time travelers were always there – e.g, Harry and Hermonie at Hagrid’s hut.  In this respect, Harry Potter actually provides a better explanation!  You cannot change the past at all, and the reason that the past never consists of time travelers killing their own grandfathers is because there are rules against this.

Nonetheless, this might still be an unsatisfactory response, as rules can always be broken! In the film, Terminator is sent to the past to kill Sarah Connor, the mother of John Connor, who is alive in the future. In the future, John becomes aware of this and sends his friend, Kyle, back to the same point in the past to stop the Terminator from killing his mother before she can give birth to him. Kyle succeeds, and on the mission falls in love with Sarah Connor and becomes John’s father. As John is alive in the future, it must always have been the case that Kyle was his father, suggesting that the events in the past always had to occur in the way they did, otherwise John wouldn’t have been alive in the future to cause Kyle and the Terminator to travel back. The narrative of Terminator seems to suggest that, if such a paradox is set up, some other events will prevent the paradoxical situation from playing out.

In order to save the possibility of time travel, and more rigorously explain a universe where such a CTC paradox could never occur, we may consider two theories: determinism, and Novikov’s self-consistency principle.

Kyle could not have had free will once he travelled to the past, as in the future he came from, John was alive, having been born the son of Sarah and Kyle. This implies that, while in the past, a time traveler moves within a completely determined world.

Similarly, if a time traveller were to enter the future and then return to the present, events in the future which lead her to return in the precise manner which she does are completely determined. Thus, anyone else travelling to the future, or anyone who lives their life at “normal speed” in that time has no free will within that time period. If time travel takes place, the universe is determined from the Big Bang until that latest point to which a time traveler travels.

Assuming that any time is available to a time traveler, and she can travel as far into the future as it exists, we must accept one of two things: either that the act of travelling to a point in time fundamentally alters the universe to be determined until that point, or that a universe in which time travel can occur is already deterministic.  However, as change is something dependent on time, the first option is unviable as the alteration occurs ‘outside’ of time.  So, a four-dimensional universe where time travel is possible must be deterministic!

Now, we also need some sort of explanation to ensure that CTC paradoxes can’t physically occur.  One way is through considering Novikov’s self-consistency principle, which states that the probability of any event which could cause a paradox, or a change to the past, is zero. In other words, there cannot exist multiple ‘branches’ of a four-dimensional universe – there is only one ‘timeline’.

In practice, there are many ways a paradox-spawning event could never exist.  For instance, we may just never know what could cause a paradox! Or, it might be the case that no one ever tries to, or that if they do, something goes wrong, preventing them to do so.  But in any case, the paradoxical situation will never be set up properly. The self-consistency principle would explain why the Terminator could never have killed Sarah Connor, and has the same effect as the time travel rules mentioned in Harry Potter without the possibility of rule-breaking.

Unfortunately, this suggests that the events in many fictional depictions of time travel could never occur in a four-dimensional space, though the time travel related events of The Terminator or Harry Potter remain logically possible!